Elon Musk’s SpaceX is technology’s next ten bagger stock. – The Property Chronicle
Sign up for FREE now to get the weekly Property Chronicle Bulletin and never miss out on the latest insight from our expert contributors 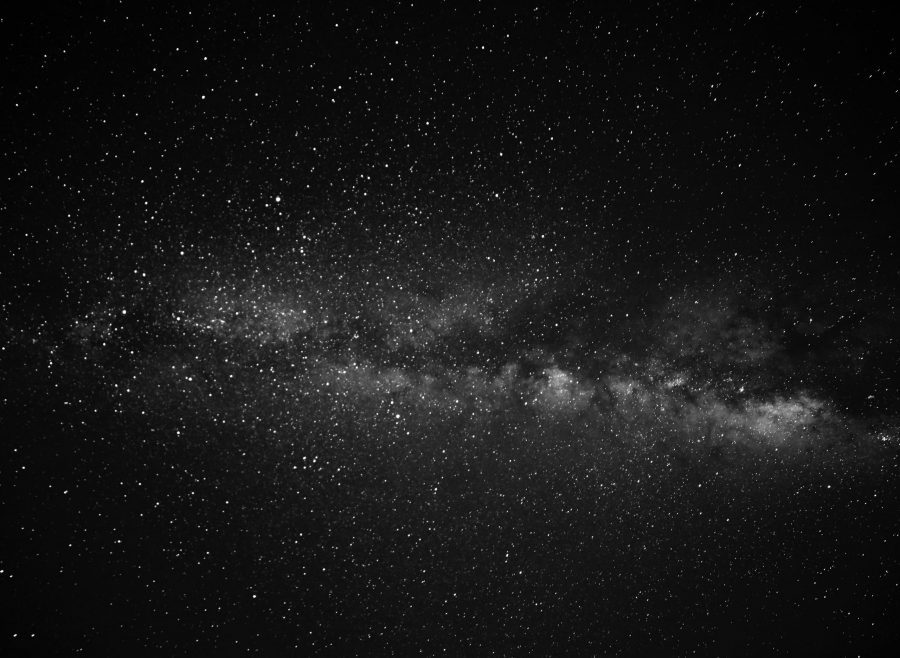 In the past 18 years, after a series of spectacular and occasionally failed rocket launches, Elon Musk’s SpaceX has emerged as Silicon Valley’s next colossus, a once in a generation business in the same league as an Amazon, a Google or a Microsoft. SpaceX’s current funding round values the company at a pre-money valuation of $42 billion. Yet the cognoscenti of Wall Street and Silicon Valley that I have spoken to project a potential IPO 2 years from now at a market cap of $120 to $150 billion. Elon Musk has said that SpaceX could be more valuable than Tesla, which is valued just below $300 billion on NASDAQ as I write.

The real ballast in SpaceX’s business model lies in its plan to use a constellation of 12,000 low orbit satellites to provide broadband internet access to the world’s entire population, thus disrupting the $1 trillion telecommunication industry’s cable and fibre optics infrastructure. This is the company’s Starlink project, which I believe will be remembered by history in the same ‘tech Valhalla’ as MS-Dos, Amazon Web Services and YouTube. Elon Musk has predicted that Starlink will ensure that SpaceX will generate an annual EBITDA of $30 to $50 billion per annum. Some of the most respected technology analysts and venture capital partners in Silicon Valley I know believe that Musk’s prediction is perfectly credible. If so, an investment in SpaceX now in the private market could be worth 10 times its current value in the next five to seven years.