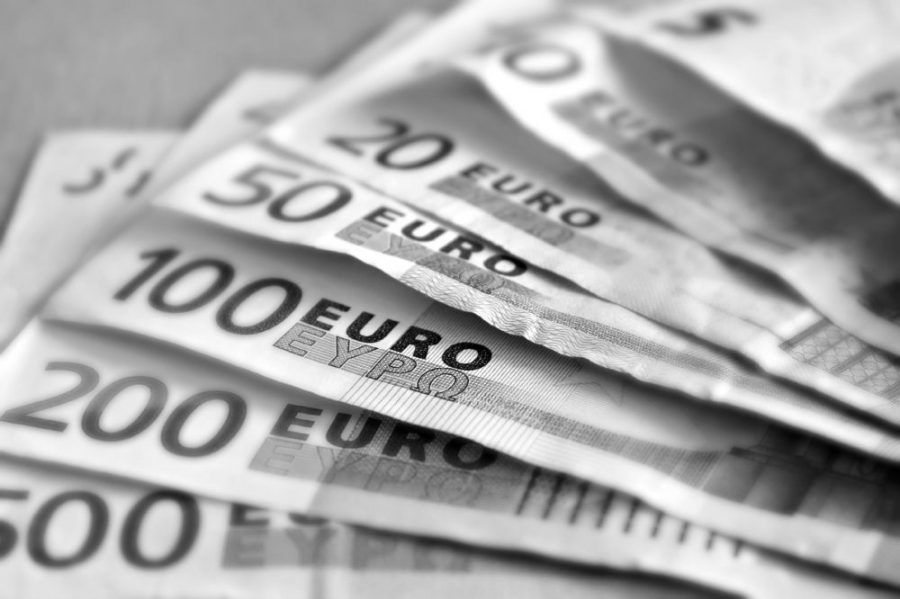 The Euro has been a disaster since its birth in 1999. Its monetary pathologies led to youth unemployment rates of 50 – 60% in Greece, Spain and the Italian Mezzogiorno. It gave a trillion-dollar windfall to German exporters at the expense of the hapless Club Med and amplified Berlin’s diktat over the lands once occupied by the Third Reich. It created the milieu for Brexit, the gilets jaunes riots in Paris and the surge of populism in Italy, reminiscent of the Mussolini era. Yet I believe serious money can now be made on this sad sack loser currency. I expect the Euro to rise to 1.23 against the US dollar by autumn 2019. Why?

Two, futures on the Chicago Mercantile Exchange do not remotely project an ECB rate hike in 2019. Incroyable, unmöglich, mamma mia! This is insane. The central banking gnomes in Frankfurt are giving clear monetary smoke signals that there will be one, possibly two ECB rate hikes by next autumn, not coincidentally at the tail end of the Powell Fed rate hike cycle. This will be a steroid shot for the Euro/dollar cross rate, 57% of the US Dollar Index.

Three, as President Kennedy boasted after the Cuban missile crisis, “we went eyeball to eyeball and the other guy blinked”. La Bella Italia, my aesthetic/spiritual homeland, just blinked in its budget feud with the reborn Holy Roman Empire (EU) in Brussels. The populist Italian Five Star/Lega coalition in Rome has agreed to reduce its budget deficit to 2.04% of GDP to appease the hard money zealots of the Bundesbank who dominate the ECB. This is the reason the sovereign risk spread on Italian debt relative to German Bunds has fallen from 320 to a mere 250 basis points.

Four, the gilets jaunes riots in France has horrified the énarque/political establishment of the Fifth Republic, neurologically traumatized by the riots (manifs) of 1789, 1830, 1848, 1871, 1940 (when goose stepping in grey uniforms and yelling Achtung Baby was the fashion de jour!), 1958, 1968, 2005 and now 2018. As a student of French history, I predict that France will now veer to the right, not the far-left Jacobin Club on the Rue de Cordeliers. This will be fabulous for the Euro.

Five, economics is the ultimate dismal science and trading on valuations is a license to go broke on Planet Forex. Yet on every macro metric I track, from purchasing power parity to growth differentials to productivity, the US dollar is at least 10 – 12% overvalued. The Big Mac index confirms this overvaluation.

Six, a life in the markets means I am a Pavlovian disciple of the second derivative and the delta in the positioning on King Dollar tells me to short on strength. Risk reversals on the Euro have bottomed. The smart money is selling protection. The US dollar index has risen from 88.7 last February to just below 97 now but gold has risen $100 from its lows. The Fed’s rate path has softened to two rate hikes at the December FOMC. Political risk in Washington has risen, from the government shutdown to Trump’s border wall temper tantrums, the Democratic majority in Congress, the legal noose of the Mueller probe and Wall Street’s spasms of risk aversion. King Dollar will lose its crown in 2019.