The evidence is clear: government spending means less growth – The Property Chronicle
Sign up for FREE now to get the weekly Property Chronicle Bulletin and never miss out on the latest insight from our expert contributors 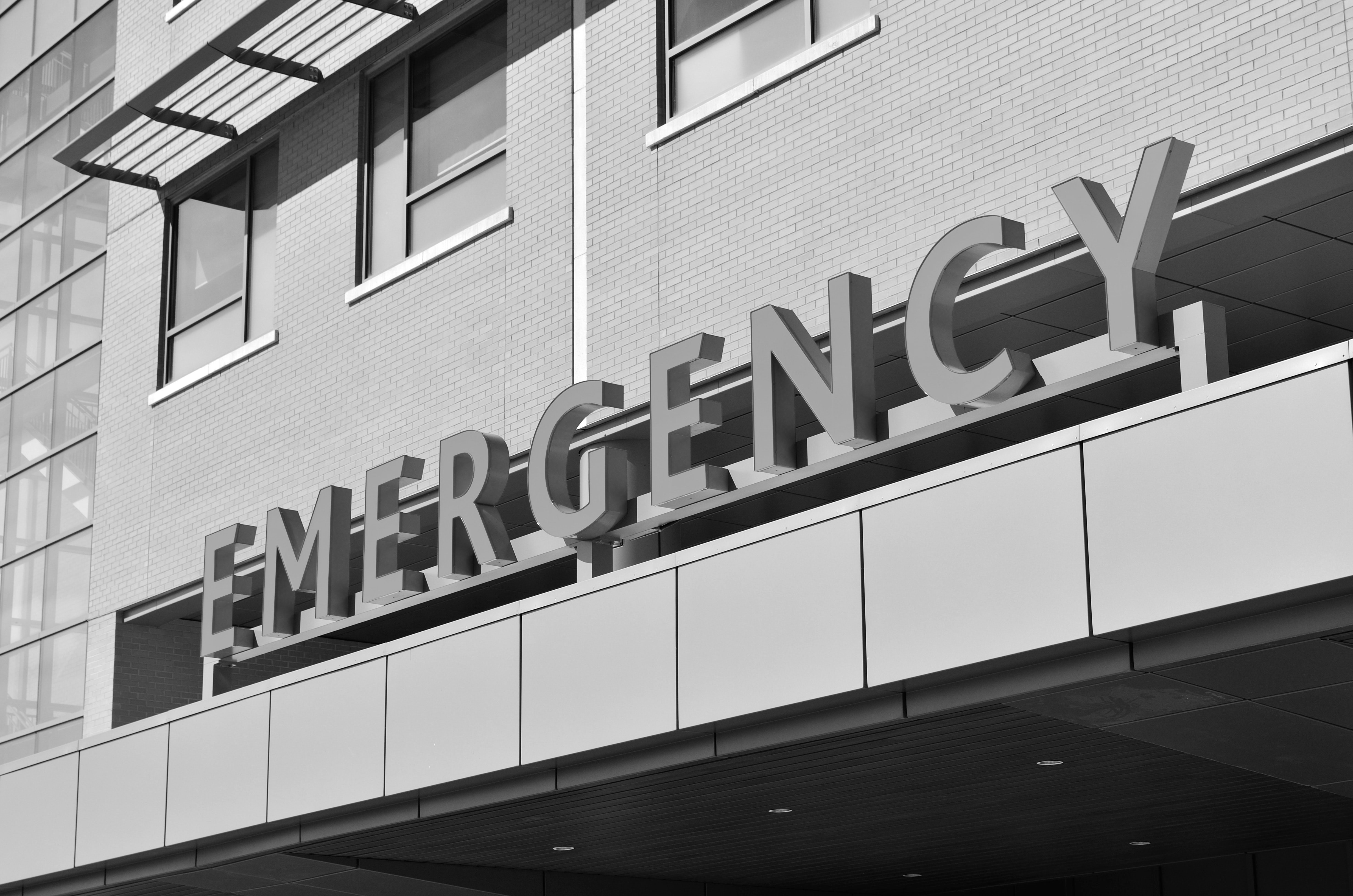 Having agreed a £20 billion “70th birthday present” for the NHS, the Government is now, naturally enough, facing pressure to raise spending in other areas.

If Theresa May agrees to raise NHS spending and defence spending, schools will presumably be next, along with housing, transport, welfare, and so on. A few billion here, a few billion there, and pretty soon you’re talking real money. All the magnificent efforts put into cutting spending during the long years of austerity will have been for nothing, as spending zooms up again.

Now, of course, higher spending allows us to do more of lots of things governments and broader society likes — we get to help the poor, treat the sick, educate our kids and fight terrorism. We might dispute whether all of these things are best done via the state, but if we’re doing them via the state one can at least see some upside in doing more of them rather than less.

But what about the downsides? Obviously there are moral issues to consider. Taxes to pay for public spending (or to repay the debts that paid for public spending) involve confiscating people’s money, so there are ethical problems with doing more of that than is strictly necessary. But there is also the problem that raising public spending and taxation, relative to GDP, slows economic growth.

Jacob Rees-Mogg and Liz Truss have both noted this in recent days, triggering various articles accusing them of being ideologues and failing to consider the evidence.

So let’s be clear: there is very widespread evidence, compiled from around the world over the past four decades by entirely mainstream academics and research bodies (such as the European Central Bank and the Institute for Fiscal Studies), that higher public spending and taxation, relative to GDP, is associated with slower growth.