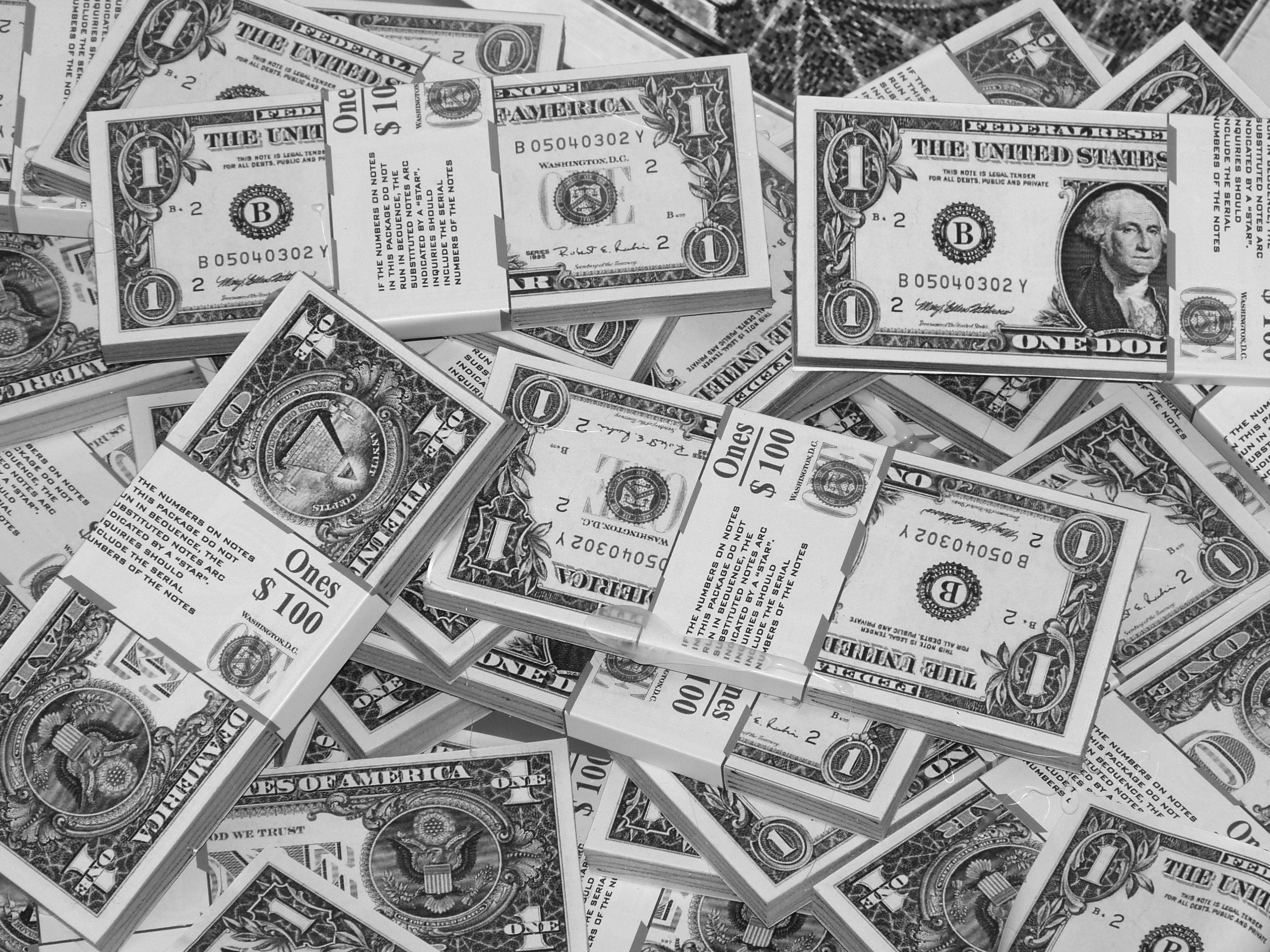 In 1996, at the start of the dot-com boom, the number of initial public offerings (IPOs) in the United States reached 677. This marked the peak of new share offerings on American exchanges. It seems particularly fitting that, at the end of that year, then-Federal Reserve chairman Alan Greenspan would warn of “irrational exuberance… unduly escalat[ing] asset values.”

To expect a return to the heady IPO days of the late 1990s may be unrealistic, perhaps even mistaken, given the recession that followed them. But since the turn of the millennium, and particularly in the wake of the 2008 crash, the pace of new share issues has slowed to a crawl.

It is tempting to blame the slowdown on a post-recessionary hangover and a tepid recovery. Typically, periods of negative growth – especially those contemporaneous with bank failures and financial instability – are followed by some years of limited business creation and expansion. Furthermore, investors wary of recent losses might require rates of return beyond what listing firms can offer.

But there are reasons to doubt whether this story applies to our recent experience. Indeed, if anything, capital markets suffer from an embarrassment of riches. Investable funds are in plentiful supply. Global private pension assets amounted to $41.4 trillion in 2017. That’s 2.3 times the size of the US economy. Chinese people and companies save 46 per cent of the country’s GDP, even as the latter continues to grow at high rates. According to Credit Suisse, more than half of the world’s $280 trillion aggregate wealth is in financial assets.