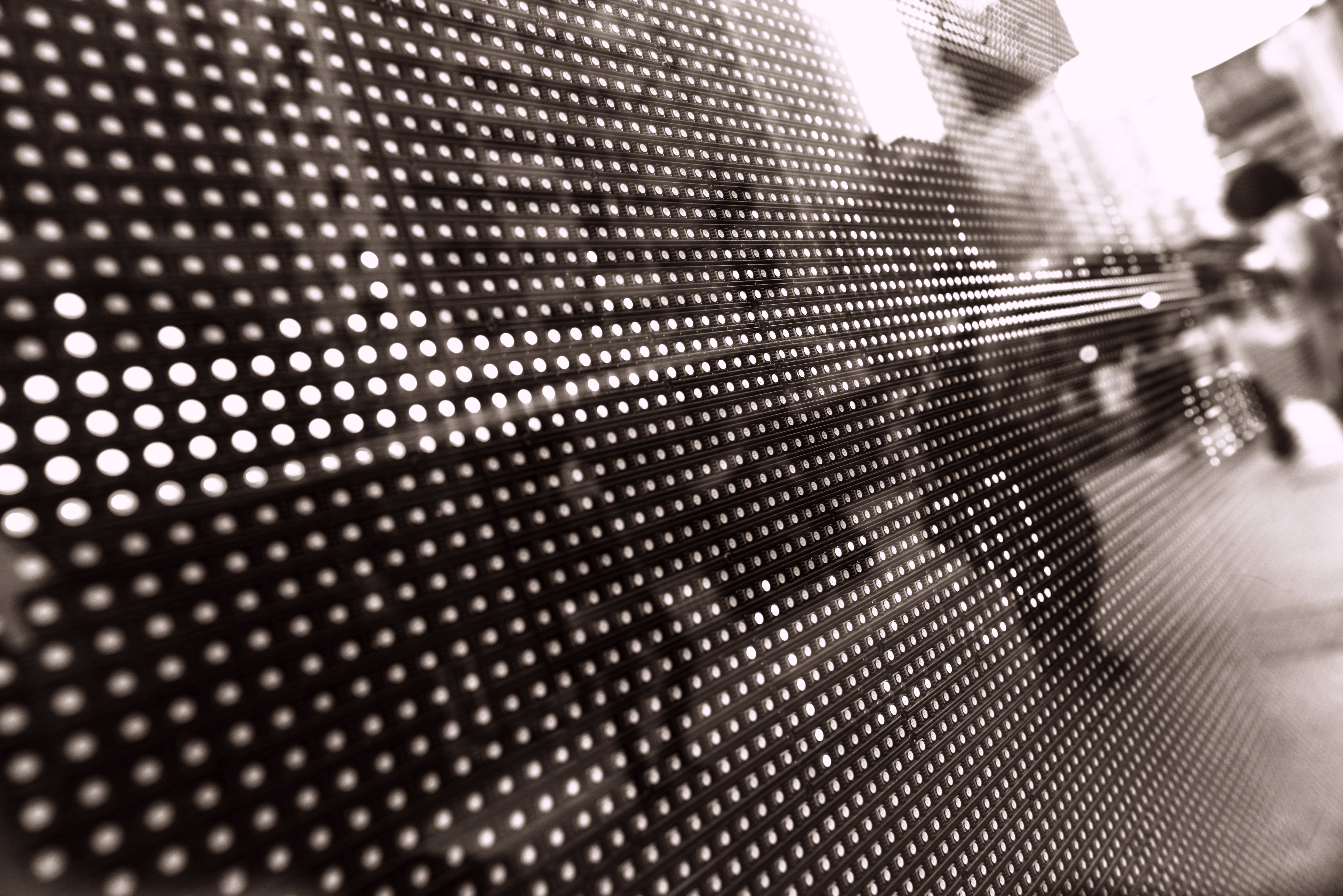 Like David Cameron’s Brexit referendum, Theresa May gambled her political career on her decision to hold a snap election to consolidate the Tory majority in the House of Commons. With 318 seats, Mrs May’s gamble backfired and the Tories are now forced to negotiate a coalition with the sectarian Irish Unionists (‘Ulster says no. Never, never, never!’) to cobble together the next British government. Mrs May remains Prime Minister for now, but her leadership is neither strong nor stable since the Tories do regicide with alarming ruthlessness – Mrs Thatcher, Edward Heath, William Hague, Iain Duncan Smith, Michael Howard were ousted in my own life. Mrs May will go down in history as the most inept Tory PM since Sir Anthony Eden (Suez) or even Lord North (who lost the American colonies for Mad King George).

The financial markets fallout from the UK election is self-evident. The risk premium on sterling rises and it would not surprise me to see cable fall back to April 8 levels of 1.25, when Mrs May called the election. Yet Labour’s surge (in Kensington and Chelsea – hello?) also shows that the electorate has rejected fiscal austerity. This means a steeper sterling yield curve and soft Brexit will be the twin macroeconomic scenarios this autumn.

This, ipso facto, is an argument for another major sterling rally sometime this autumn. I never trade binary geopolitical events and even decamped to Evelyn Waugh’s city of dreaming spires, Charles Ryder’s city of aquatint to monitor the election, barely escaping the horror of London Bridge and the Borough Market terrorist outrage last Saturday night. I will not take a long position in sterling just yet as the storm and fury in Westminster, Brussels and even Threadneedle Street will continue to pressure the quid. I also expect sterling to depreciate against the euro. I expect the gilt yield curve to steepen as long dated HM Treasury debt yields rise while market rates fall. The fall in sterling also increases the inflation risk premium on long gilts. A weaker sterling is bullish for FTSE100 exporters. The FTSE250, the sceptred isle’s domestic midcaps, will fall, with homebuilder shares the biggest losers. British consumer midcaps are a compelling short.

Emerging markets have been the winner asset class of 2017, up 17% on the MSCI EM index fund (EEM). The softness in the US Dollar Index, the fall in US Treasury yields, fund inflows into developing world bonds and cheap valuations (ex India and Mexico) have trumped America First protectionism, geopolitical trauma in Ukraine, North Korea and the Middle East. In essence, after five years of dismal underperformance relative to Wall Street or Japanese equities, emerging markets have rallied with a vengeance since last summer, reassured by the easy money policies by the Bank of Japan, ECB, the People’s Bank of China and Bank Rossiya. As asset volatility on Wall Street tanked, risk assets surged. If Morgan Stanley adds Chinese A shares to its indices, the Middle Kingdom could constitute almost 40% of the index fund EEM’s assets. Specific macro ideas? I believe the Chinese yuan is a buy at 6.85 for a 6.50 target as Xi Jinping’s Politburo no longer wants capital flight. Now that Russian consumer inflation has fallen to the Moscow central bank’s 4% target, a new round of rate cuts is inevitable, given rouble strength. This is an argument to buy long duration Russian Eurobond and Sberbank, Russia’s ‘too big to fail’ retail bank, founded in the reign of Tsar Alexander at a time when Abraham Lincoln lived in the White House.