Have we found the listed PRS vehicle we were looking for? – The Property Chronicle
Sign up for FREE now to get the weekly Property Chronicle Bulletin and never miss out on the latest insight from our expert contributors 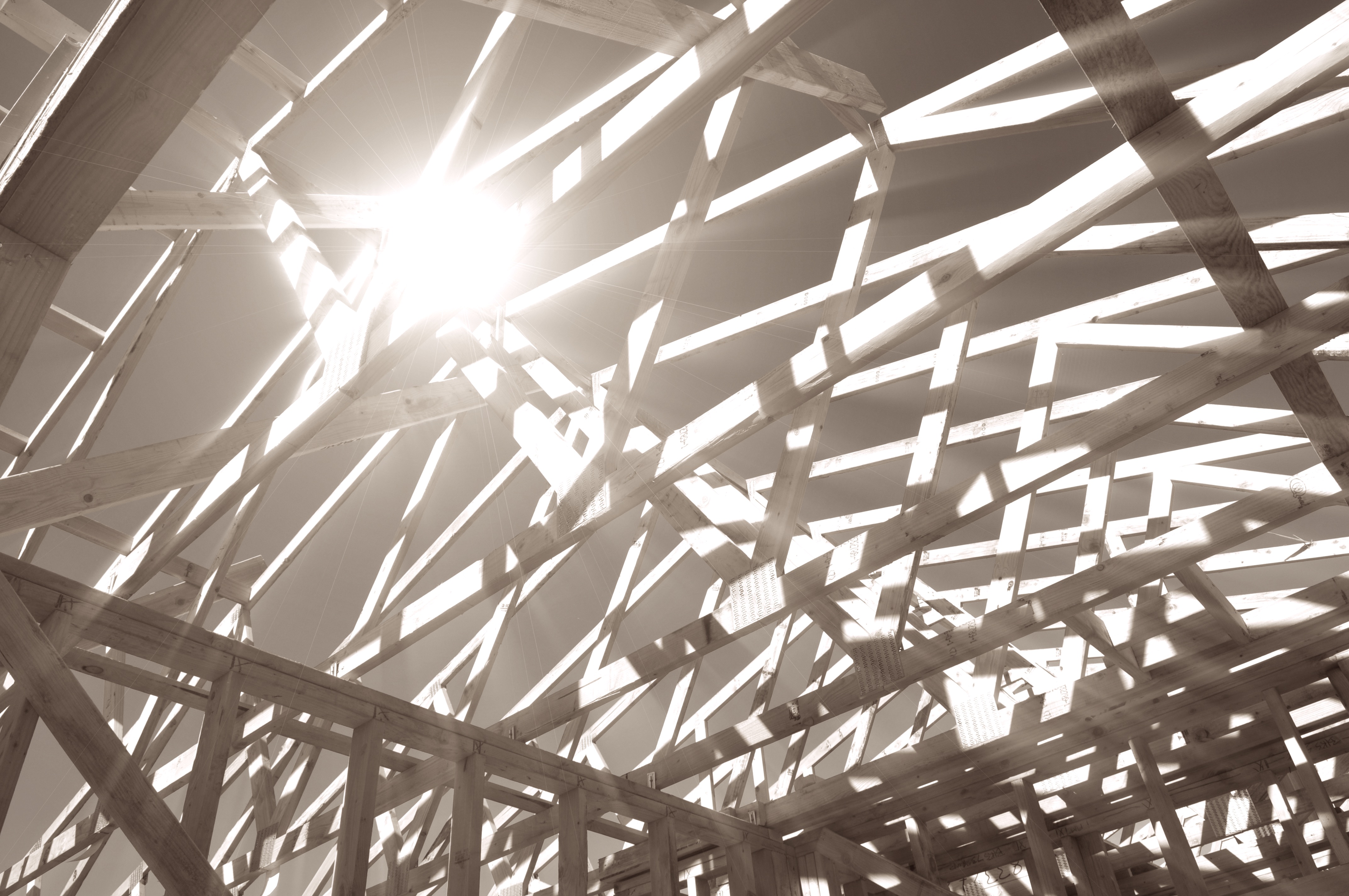 Other than the results from the big names in the sector, the theme of the past few weeks seems to have been fundraising, especially in the alternative space. This has been an encouraging trend and shows there is life beyond the prime office and retail sectors.

First of all we had Tritax Big Box REIT raising another £350m. This was scaled up from the initial target of £200m. Apparently, the share issue was oversubscribed even at that size, so investors still had to be scaled back. This has been an amazing success story since its IPO in 2013 and the market capitalisation of the company is now over £2bn.

Following BBOX we have had the launch of IPOs in social housing, long lease commercial and the private rented sector. Together they were looking to raise £550m from investors. We even had a further £100m preference share raise from Raven Russia. One for the adventurous you might think, but existing investors include Woodford, Old Mutual and Brooks Macdonald.

In the private rented sector PRS REIT (PRSR) raised £250m in its IPO and was ‘significantly’ oversubscribed above that. Apparently demand was close to £400m, so the shares now trade at a premium of nearly 7% above the issue price. Management said investors included some of the UK’s leading institutions, as well as private investors. A placing programme will allow the company to issue up to 250m additional shares over the coming year, so expect further fundraising in due course.

The objective is to generate income and capital growth by investing in newbuild, residential rental sites with multiple units. PRSR is targeting a dividend yield of 6% or more and total shareholder returns of at least 10% after stabilisation, with a target yield of 5% in the first year to June 2018. The returns will be driven by rental growth and occupancy, as well as the yields used to value the portfolio. The company will use gearing of up to 45% LTV.