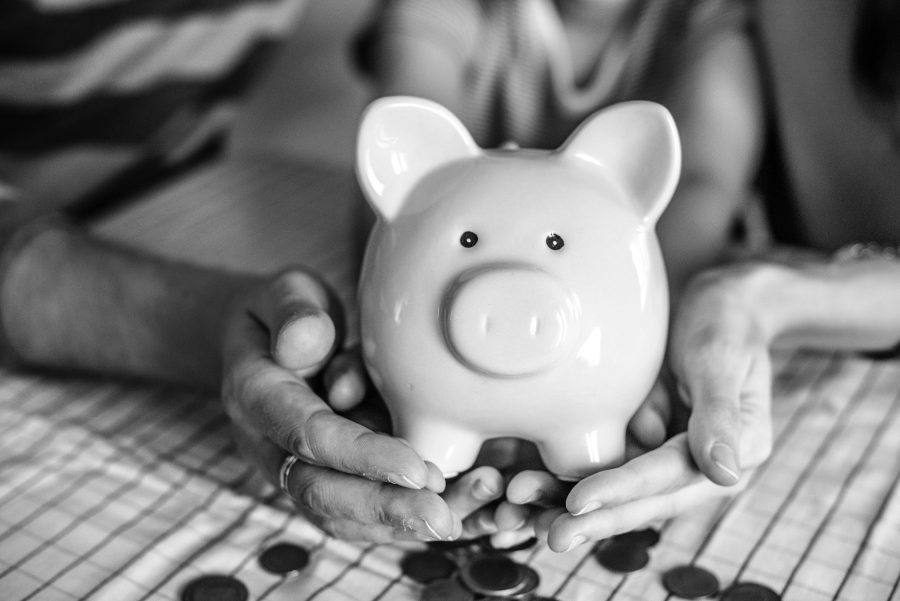 Wall Street folklore contends that four data points reflect the interrelationship between the price of money, interest rates, the price of currency (US Dollar Index), the price of gold and price of crude oil, the four heartbeats of global finance. These heartbeats also shape the pulse of major asset classes, including property.
One, the price of money flashes a recession SOS now. The yield on the US Treasury ten-year note has fallen from 3.20% last October to a mere 1.50% now. This reflects unmistakable multiple metrics of a global economic slowdown and a “safe haven” bid in Uncle Sam debt as the US-China trade war escalates, the German economy slips into two successive quarters of negative growth (technical recession) as factory orders/exports plunge and Chinese GDP growth falls to 6.2%, the lowest since 1990.

The yield on the ten-year Treasury note, an inverted yield curve and $15 trillion in government debt in Europe and Japan trades at negative interest rate yields. The yield curve’s predictive power is imperfect but the fact remains that an inverted yield curve predicted the US recessions of 1990, 2000 and 2008 even though their respective catalysts were the savings and loan crisis, the dotcom bust in 2000 and the subprime mortgage debacle in 2008.

Financial markets not merely forecast recession. They help to cause one as commercial bank restrain lending, fund managers sell risk assets, industrial commodities decline as global purchasing managers indices fall (Dr. Copper is hitting new lows in 2019 while gold hits new highs) and the valuations of airfreight stocks like FedEx are gutted by 35 – 40% from their peak.

In retrospect, seven successive rate hikes by the Federal Reserve in 2017 and 2018, coupled with a shrinkage of the US central bank’s balance sheet from its post Lehman $4.5 trillion peak (quantitative tightening in the language of monetary economics), was a major factor in the sharp rise of the US dollar amid a global deflation big chill. It was only after the global stock markets fell 20% amid a spasm of risk aversion in the last four months of 2018 and President Trump threatened to fire Chairman Powell for being “loco” did the Fed engineer a monetary policy U-turn at the January 2019 FOMC and finally cut the Fed Funds rate by 25 basis points at the July FOMC. This was the first Fed rate cut in a decade.