From Facebook to Skype, GDP is not keeping up with technology – The Property Chronicle
Sign up for FREE now to get the weekly Property Chronicle Bulletin and never miss out on the latest insight from our expert contributors 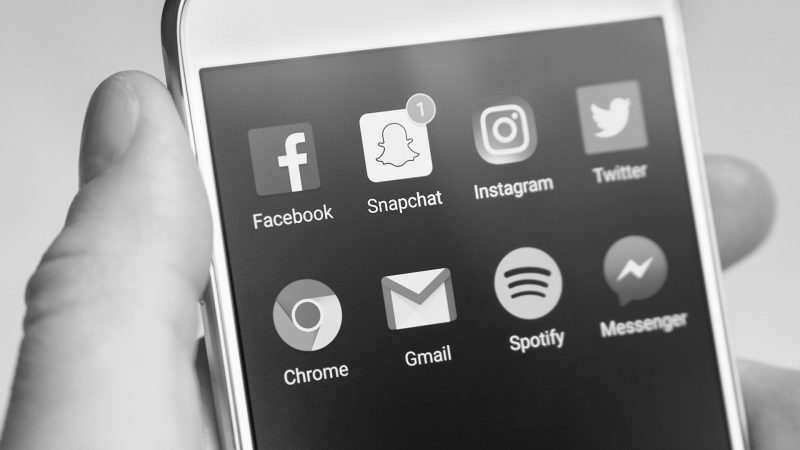 We’re getting closer to understanding one of the big puzzles of our time – the world is in the middle of a technological revolution, but it is difficult to spot in the economic data.

As Robert Solow has pointed out, computers and internet services are everywhere but in the growth numbers. We’re clearly getting richer – services like Skype and Facebook now allow free phone calls but by normal measures of income, economies are no further ahead than they were in 2008. Why is this the case?

There are also concerns over rising inequality. Maybe the plutocrats really are getting all the gains and something should be done about it. The most obvious answer is that the data has been counted wrong – that has long been my contention. As we work out more concerning the world around us, this seems to be where the problem is. Measuring inequality means totting up what the plutocrats are gaining but not what the rest of us are gaining. Real incomes, real possibilities, are rising and so, everyone is richer.

The trick is in how these new digital services and goods are valued. Currently they turn up in GDP statistics at their cost of provision. Facebook gains advertising revenue which pays for the engineers and bandwidth. This is interesting, but it is not the issue here.

Much more important is the value of what consumers gain from the existence of Facebook. Normally, this is at least twice what is recorded by GDP. The problem is putting an actual number on how badly these values are counted. Thankfully there is now a new paper showing that they are counted really, really, badly.

To understand this, take a step back. Gross Domestic Product, our normal measure of how things are going, records market prices. As Hal Varian of Google has pointed out, GDP does not deal with free services. How can it? Free services are not recorded at a market price. Yet much of what consumers gain from the current technological revolution is exactly at that price — free. It is making people better off, but it is not recorded by GDP as the usual measure of wealth.

Of course, this has always been true. There is always value around that which is free. Market prices are simply an average of what people are willing to pay. Those who will only pay less don’t pay and those who would pay more don’t have to either. Thus, with free services, there is an average of what people would pay but don’t have to somewhere in every free transaction. That is the consumer surplus, which is normally estimated to be 100 percent of GDP. In fact, we are twice as well off as GDP suggests, thanks to all those freebies.

This is what this paper works out for us – and the numbers are large. Large enough to explain all the missing growth. Large enough even to explain the supposed inequality in the modern world.

Facebook is free, but the value to the consumer is $600 a year. A similar exercise recently found that Google search and email are worth thousands. But they are free. The economic growth is simply in what we don’t count. This really ought to change our understanding of the entire modern economy.

The research suggests that Facebook alone adds as much as 0.1 per cent a year to the US economy when measured by consumption possibilities. OK, 0.1 per cent, Pah! But that is $20 billion a year. Furthermore, the US is only about 10 per cent of Facebook’s business. How much does Zuckerberg have? $100 billion? $80 billion? Of course, that is a capital sum, but consumers gain $20 billion a year – or across the world perhaps $200 billion – and again that is per year. By net present value, that is a capital sum of around $4 trillion gained.

Tot this up across the whole tech world and this is where the missing numbers are.

And so many of our apparent economic problems are explained by this. If the value of new production is not counted properly,  that means productivity, income inequality and GDP growth are all being under-reported too.

Of course, there is still a need for an external check on this which is what this new paper is providing in part, giving realistic values for the new production and all the stuff not being counted. But there is also historical evidence to support this logical structure.