FTSE 100 vs S&P 500: One of them could be in a bubble – The Property Chronicle
Sign up for FREE now to get the weekly Property Chronicle Bulletin and never miss out on the latest insight from our expert contributors 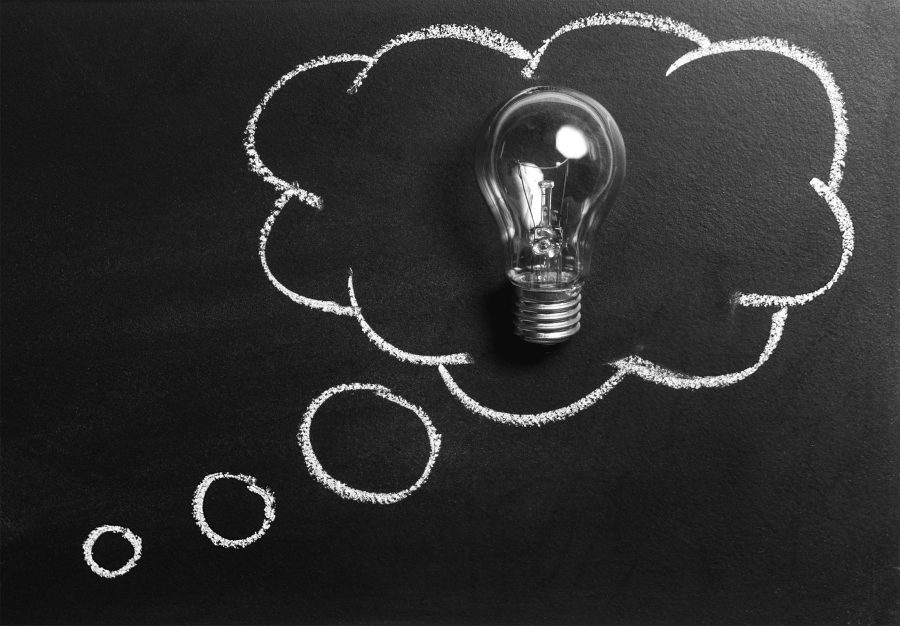 Since the market crash of 2008/2009, The FTSE 100 and S&P 500 have produced very different results. Some of this is down to fundamental factors such as differences in revenue, earnings and dividend growth, but much of it is down to sentiment and valuation ratios.

For example, investors have been wary of the FTSE 100 over the last few years because of the eurozone crisis and Brexit. As a result, FTSE 100 valuations have remained relatively low compared to historic norms.

More specifically, the FTSE 100’s CAPE ratio (the ratio of price to ten-year inflation adjusted earnings) has been below average ever since the crash of 2008/2009.

When the world ran into a global pandemic the stock market reacted exactly as an experienced investor would expect: Fear and panic led to a record-breaking collapse of share prices, followed by a quick rebound driven by a more pragmatic revaluation of long-term expectations.

With the FTSE 100 at 5,000 in March, that gave the UK large-cap index a CAPE ratio of 10.3. That’s significantly below its average of 16, implying that the FTSE 100 was probably very good value at that price, precisely because so many investors didn’t want to touch the UK with a bargepole.

To put that into context, I’ve included a chart of FTSE 100’s actual price through the first half of 2020 along with the spectrum of values it would have had at various historically achievable valuation (CAPE) ratios.