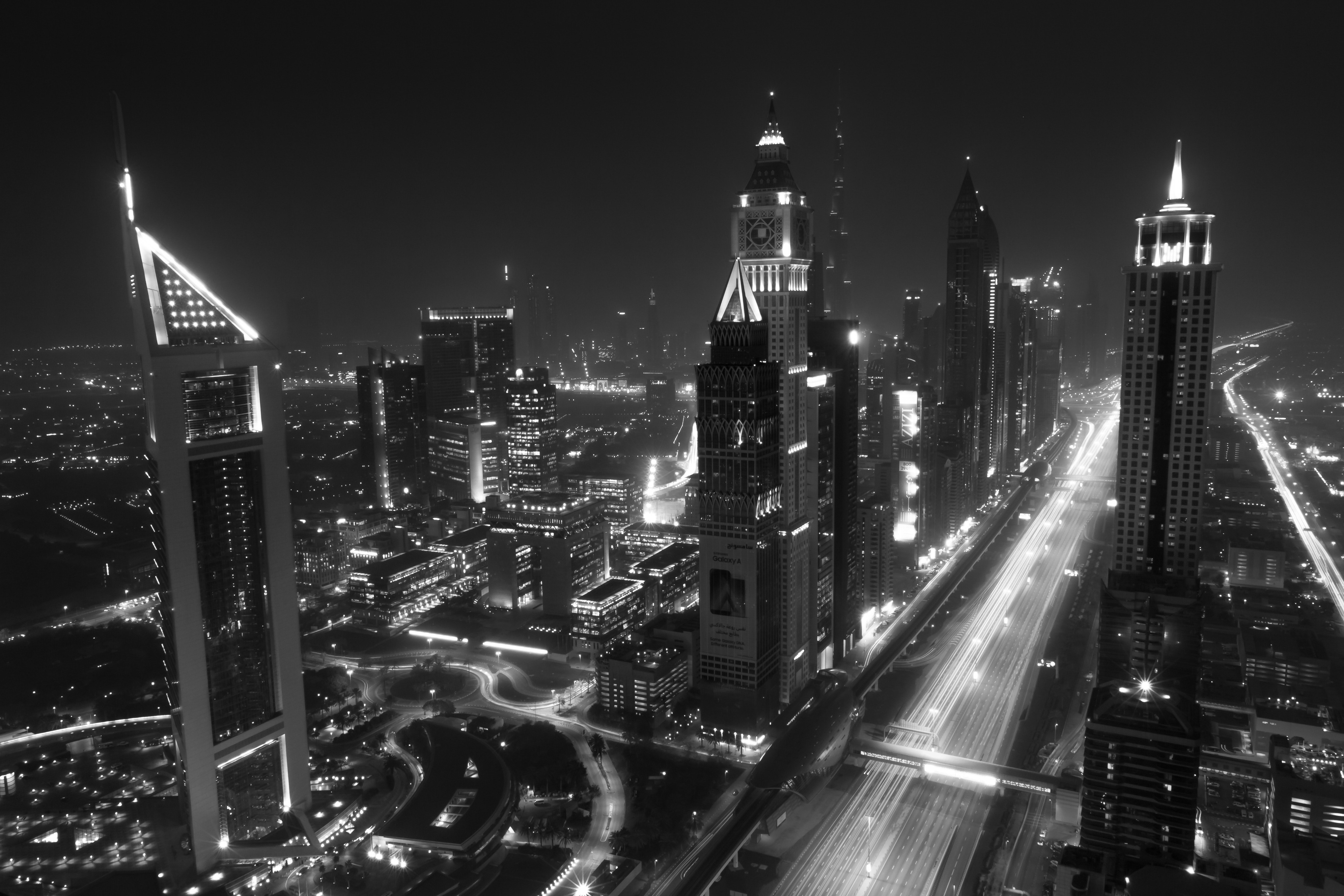 Saudi Arabia and Russia engineered a dramatic rise in the price of Brent crude via output cuts, the French far right National Front did not win the Élysée Palace in the Presidential election and the US Dollar Index fell almost 10% in 2017. I thought the three powerful macro forces would be largely positive for foreign investor interest in the Dubai property market and would suggest a bottom in rents and capital values. I was wrong. Rents in even prime Dubai locations like Downtown, Palm Jumeirah and Sheikh Zayed Road continue to fall in 2018, in some cases 20 – 25% below cycle highs. The office market continued to be pressured with a glut of vacant space with occupancy ratios in dozens of Business Bay buildings in the 55 – 60% range.

The industrial segment is in a bear market, with a 25% fall in Grade A Jebel Ali Free Zone warehouse rents and a 30% vacancy rate for prime industrial assets. Hotel revenue per available room continued its fall even as occupancy ratios remained high in five star Dubai hotels, a clear indication that average daily room rates are under pressure. Marriot no longer manage its Westin, St. Regis and W luxury brands for one of Dubai’s most prominent hospitality companies. The concept of “key money has disappeared in key retail areas like the Gold Souk, Textile Market, Deira (Al Ras, Nasser Square). The most prominent metric in the Dubai luxury home segment is the dramatic fall in sales prices for villas, townhouses and ritzy apartments. It did not surprise me that DAMAC Properties, listed on the DFM, reported its third successive quarterly loss and its Group CFO wants to reduce $500 million of its $1.5 billion commercial bank/capital market debt and slash its cost base.

There has been a visceral investor disappointment in the performance of offplan purchases. I have so many friends who waited three to four years for their luxury flat only to find out that prices were 30 – 40% lower, if their flat or villa could be sold at all. Rents are now falling faster than capital values, clear evidence metric of a glut in existing units, let alone development pipeline. There is absolutely nothing to suggest that there is an imminent bottom in rents and capital values. Property markets, like all asset markets based on leverage and credit cost/access are inherently cyclical. An investor who cannot analyze the credit cycles in Dubai can and will be fleeced by the offplan sharks mercilessly with armies of commissioned brokers motivated by even 7% payouts. Dubai Land Department’s decision to seize the assets of Schön Properties and reference to the Public Prosecutor and Dubai Courts is absolutely mission critical to restore lost investor confidence.

Offplan sales accounted for 58% of total sales in 2Q 2018 when there is such an alarming number of villas and apartments available in New Dubai for purchase. Even Emaar’s offplan sales binge has plunged. Investors have clearly turned bearish on capital appreciation and just accept yield, the reason there is so much interest in the secondary market in International City and even labour/staff accommodation in Jebel Ali with the allure of potential double digit gross yields.

It is now possible to accumulate units in JLT for as low as 700 AED per square foot in units owned by laid off owners. In my experience, in Florida and Spain, property bear markets during a protracted banking credit crunch, bottom at a 25 – 30% discount to replacement value. So I expect, say, JLT to bottom somewhere in the 500 – 550 AED per square foot range.