GCC Focus – Saudi Arabian equities are global winners in 2018! – The Property Chronicle
Sign up for FREE now to get the weekly Property Chronicle Bulletin and never miss out on the latest insight from our expert contributors 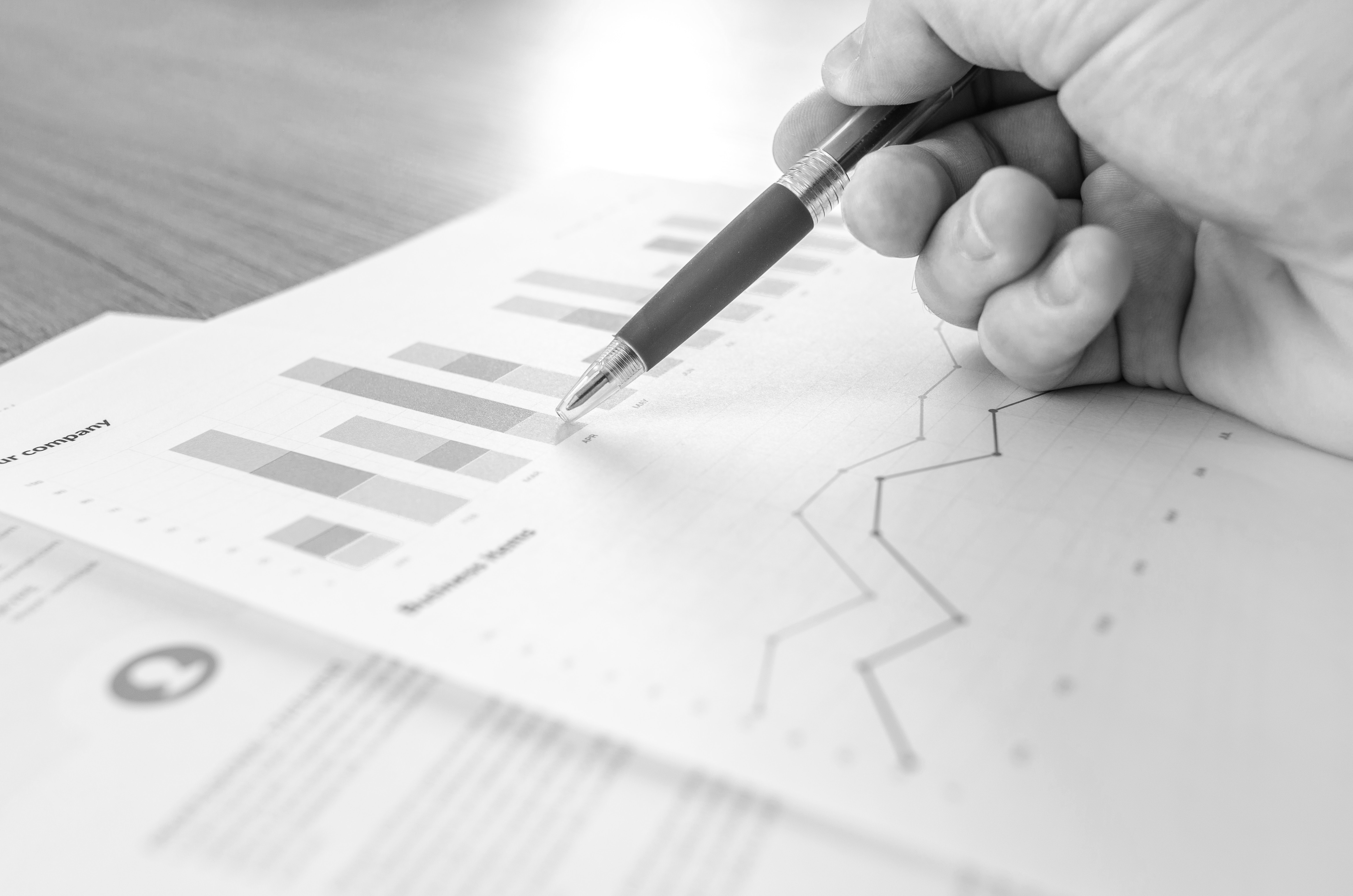 I had written an article titled “six reasons to be bullish Saudi equities in 2018, published in the KT on January 28. Yet I was surprised to see Saudi Arabian equities become the world’s second best performing stock market in 2018 after Egypt. The Saudi equity index fund (KSA) I recommended in my column is up 18% at a time when the MSCI emerging markets is down 7% and small GCC stock exchanges remain mired in vicious bear market downtrends. The reasons I was so bullish on Saudi equities late last year was my conviction that the kingdom’s liquidity and credit cycle had bottomed after the traumas of the oil crash, the banking credit crunch, the contractor debt crisis and the political convulsions that culminated in the arrests of senior prices, ex-ministers and business magnates at the Ritz Carlton hotel in Riyadh. Bull market are born in despair and die in greed – and all the ingredients of a bull market in Saudi equities seemed in place to me.

The spectacular rise of Brent crude from below $30 a barrel in February 2016 to $74 now is a testament to the kingdom’s policy U-turn it resumed the role of OPEC’s swing producer and brokered an output cut pact with Russia that has removed 1.8 million barrels a day (MBD) of crude oil from the wet-barrel market a time of tightening global inventories, robust Asian demand and geopolitical risk/supply shocks in Venezuela, Libya, Nigeria, Iran and Yemen. As the world’s largest oil producer, Saudi Arabia is the ultimate beneficiary of $74 Brent, a price both the House of Saud and the Kremlin needed to ensure in 2018.

Saudi Arabia is one of the most underleveraged economies in the Arab world, with a public debt/GDP ratio of only 17%, in contrast to above 100% for regional states as diverse as Libya, Bahrain, Sudan and Morocco. While the kingdom has borrowed heavily on the Saudi money markets, it can easily float sovereign debt on the international debt market to ease its domestic credit crunch. This is exactly what has happened in 2018.

I was amazed at the scale of the 2018 State Budget announced by the Royal Court in Riyadh. The $261 billion in spending makes it the most expansionary fiscal budget in the modern history of the Saudi kingdom. Fiscal stimulus at a time of sharply higher oil prices and a $106 billion windfall from the Ritz Carlton arrests argued for an embryonic bull market in Saudi equities. The planned privatization IPO of Aramco (and even the Tadawul index itself!) is a game changer for the Saudi capital markets. This prospect was simply not priced into Saudi equities in January, particularly since the MSCI and FTSE decision to upgrade Saudi Arabia from frontier to emerging guaranteed at least $35 billion in index “tracker” money earmarked to buy Saudi equities.

Financials are 40% of the Tadawul index and the economic reforms envisaged by the Crown Prince has led to a valuation rerating of Saudi bank shares. The petrochemical/materials sector, 32% of the index, benefits from the white hot world commodities market. The $20 billion joint venture between Saudi Aramco and Dow Chemical or the $9 billion deal with Total signed in the Élysée Palace during the Crown Prince’s last state visit to France are only the tip of the iceberg in the kingdom’s pipeline of transformational economic initiatives in technology, finance and even entertainment.

Saudi Arabia is the economic superpower of the Middle East but foreign direct investment has been a miniscule 1% of the kingdom’s GDP, far below major emerging markets norms. The Saudi private sector also needs to dramatically increase its share of national output. The Vision 2030 economic reform agenda aims to boost both FDI and entrepreneurship, while the anti-corruption crackdown, the new bankruptcy law and cuts in petrol/electricity subsidies will consolidate state power, marginalize minor rent-seeking elites and control wasteful extravagance in resource consumption.