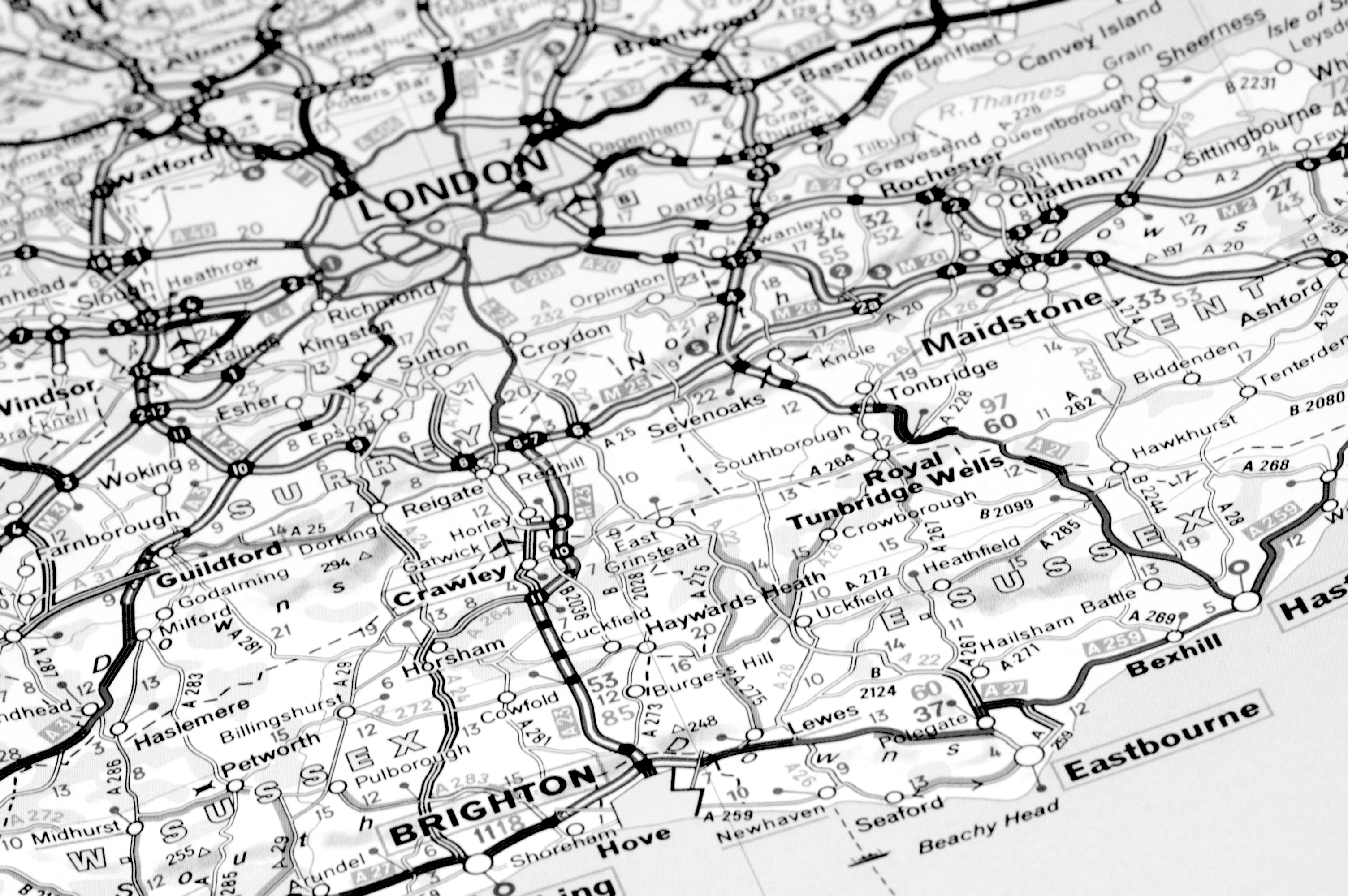 The interwar period witnessed an outstanding period of housing development – about 1.4 million houses were completed of which 865,000 or 62% were new dwellings in rural England and Wales. Amongst a wide range of factors supporting this boom, favourable housing policy, political climate prioritising housebuilding, supportive macroeconomic environment and the rise of building societies are a few which I have discussed in my previous articles. This article delves into the geography of housing expansion: why was the housing boom concentrated in some regions relative to other areas? What were some of the causal factors behind this phenomenon?

Recent research has explored timing, magnitudes and potential determinants of housing booms. In a NBER paper, authors Ferreira and Gyourko (2011) discussed this across American neighbourhoods and metropolitan areas from 1993-2009. The authors have shown that housing markets are ‘local’ (i.e. metro area phenomena) that are largely driven by income as the main fundamental on the demand side. On the supply side, their research points to regulatory and physical/geographical constraints as crucial factors. Insights from their research seems to explain historical episodes of housing boom in other areas as well. Before delving into the housing boom during the interwar period, it is important to shed light on the economic conditions that preceded it.

During the nineteenth century, the north was the manufacturing hub concentrating on textile, coal and steel industries and the south was a trading hub with London as its financial centre. With the beginning of the Great War, Britain lost its global competitiveness in the aforementioned traditional manufacturing industries. The long slow decline of manufacturing industries in the north continued till the 1930s and resulted in significant unemployment. British industrial revival began with diversifying in chemical manufacturing and consumer goods industries which were located predominantly in the south. This became one of the important reasons why the interwar period oversaw a growing divide between the north and south of England. More importantly, the north having older industries, agriculture and low incomes resulted in the housing boom being concentrated particularly towards London and southeast England.

This phenomenon is also supported by Holmans’ (2005) comprehensive analysis of the UK housing market from the late 19th century to the 1970s. Marked expansion in housing was seen in the southeast of England. The only other region where housebuilding saw such a significant expansion was the Midlands region. Besides interregional shifts in population, there were also shifts within the region, notably expansion of counties nearest London. Holmans’ research (2005) shows that almost 18.1% of the completed dwellings were in southeast England whereas 33.7% of the completed dwellings were situated in London and the Home Counties1. Besides the south offering greater economic opportunities, what other factors resulted in the interwar housing boom concentrated particularly in these regions? There are several reasons associated with this phenomenon.

To delve slightly deeper into the factor mentioned above, since 1910 new industries were initiated in the Midlands and southeast England. These regions oversaw the emergence of a new consumer-durable complex. Auto and electrical goods became mass production industries for the first time. These regions providing greater economic buoyancy resulted in a migration of workers amongst various industries such as Scottish miners moving to Nottinghamshire pits as well as migration of Welsh workers to new industrial centres in the Thames Valley especially Dagenham, Hounslow and Slough. This is also evidenced by the fact that the Welsh collieries which employed 272,000 people at the beginning of 1920 were left with 126,000 workers by 1934. With greater numbers of the population moving towards these areas, there was a demand for more housing in these areas.