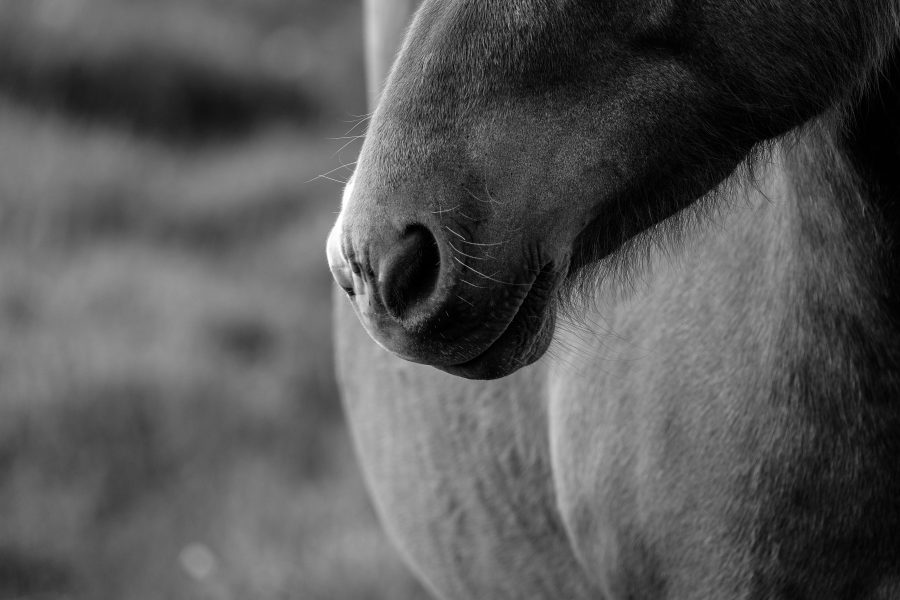 This is the second article in our series on how to develop an edge in the world of racehorse syndication. The first article reviewed the trials, triumphs and tribulations of racehorse syndicates. Future articles cover choosing your trainer and bloodstock agent, and structuring and managing a syndicate.

The first article in this series focused on the slight edge that the Top Brass Racing Syndicate had created in providing a specific purchasing brief to a trainer and bloodstock agent. This profile was for a horse who had previously shown an aptitude for winning and who had the scope to make a chaser. Nenuphar Collonges was followed , subsequently by Nebuchadnezzar and recently Methusalar– all purchased following the same principles. The names may offer a clue to the Syndicate’s other interests!

While this edge was acquired from applying just a modicum of common sense, other major National Hunt owners have created their own significant competitive advantage by astute means:

JP McManus is the doyen of National Hunt owners. In 2017/18 he had 379 different runners on the Flat and over Jumps in Ireland. Working to a rule of thumb that one in three horses tend to be out of action at any one time suggests he owned at least 500 horses. With training fees averaging £25,000 per year that is an annual investment of some £12.5 million in training costs alone. So, an EDGE might be considered valuable – even essential! I used to think it was solely down to a shotgun purchasing approach at the top end of the market. But you don’t win the Champion Hurdle 9 times in 23 years by just taking aim with a blunderbuss. Istabraq in 1998, 1999 and 2000; Binocular in 2010, Jezki in 2014, Buveur D’Air in 2017 and 2018, Espoir D’Allen in 2019 and just recently Epatante suggest a more targeted approach.