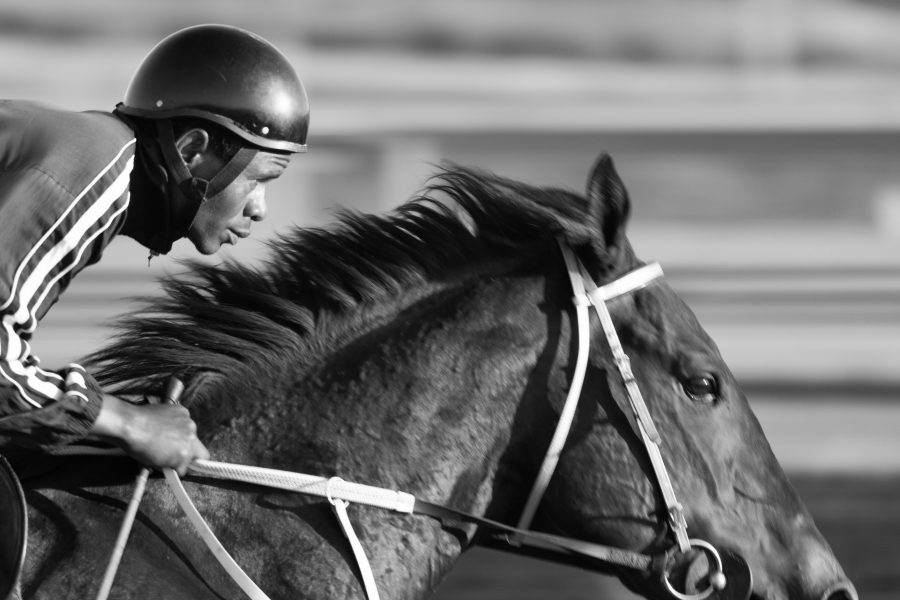 The third article touched upon one sector of the racing industry requiring greater regulation – bloodstock auctions. Another area which requires additional governance is that of syndicate management. At the moment anyone can set up a syndicate and handle significant sums of money virtually unregulated. Here I am not talking about a small group of friends – like the Top Brass Syndicate– who get together to share costs and experiences, and where the monies involved are relatively insignificant. Rather I am focusing on syndicates like the Barbury Lions where turnover over the life of one syndicate can reach around £ ½ million.

A recent example of what can occur without regulation is the Supreme Horse Racing Club, an Irish syndicate whose ownership included Kemboy, the winner of the 2019 Punchestown Gold Cup. The syndicate structure took advantage of the fact that most are loss making. None of the 500 Members expected to make a profit until, that is, they struck gold. In winning the Gold Cup worth some E177,000, Members came to expect a dividend. It was not forthcoming. A dispute arose between Members and the sole manager. Horse Racing Ireland (HRI) inquired. The sole manager failed to cooperate with the HRI Enquiry. The result was that the manager was debarred and the syndicate had to be reformed by fresh parties.