Global Economic Outlook: Positives Still Outweigh the Negatives – The Property Chronicle
Sign up for FREE now to get the weekly Property Chronicle Bulletin and never miss out on the latest insight from our expert contributors 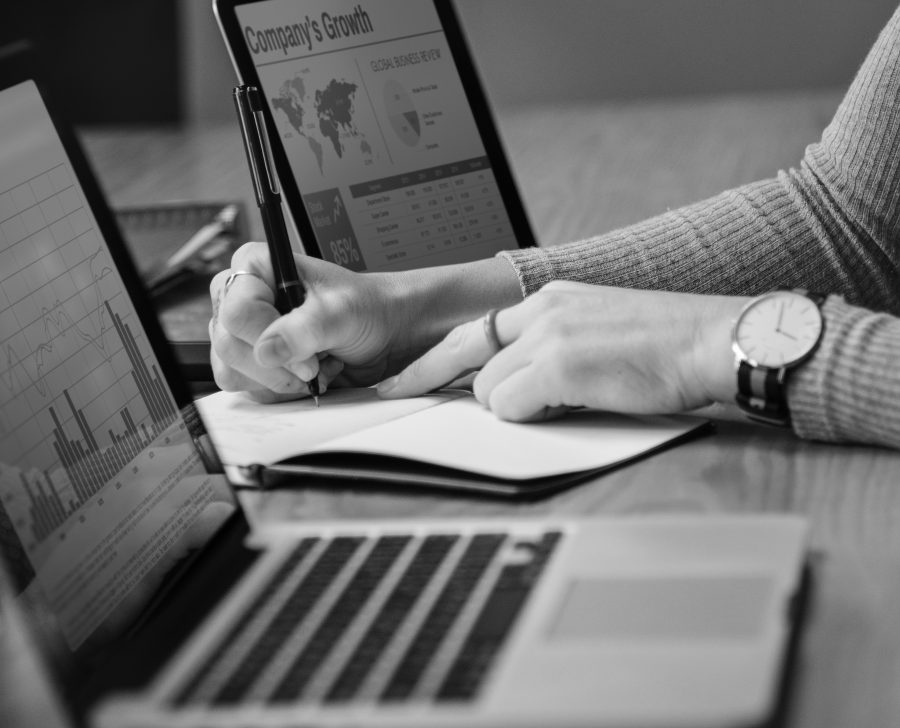 Just as geopolitical headwinds eased in late January with a phase-one U.S./China trade deal and the U.K. formally leaving the European Union, worries about the Chinese coronavirus outbreak surged and the growing optimism on global growth dampened.

On the positive side, low inflation allowed the U.S. Federal Reserve and the European Central Bank to cut interest rates and provide monetary stimulus in 2019. This is still rippling through the global economy and boosting growth.

In the U.S., consumers are confident and the manufacturing downturn has eased, but overall growth is being held back by relatively low levels of business investment, largely due to lingering trade uncertainty. A rebound in capex may not occur until after the U.S. presidential election in November. CBRE forecasts U.S. GDP growth of around 2% in 2020, enough to generate moderate employment gains.

Despite a recent drop in core CPI inflation, real interest rates in the U.S. remain negative (Figure 1). This is good for real estate, although it is perplexing in a broader economic context. The Fed has put a hold on further policy rate reductions but has room to cut further if needed. Open-market operations have resumed. Fiscal policy will be neutral for growth in 2020 as the impact of earlier tax cuts eases. Further tax cuts are likely in 2021 if President Trump is reelected.