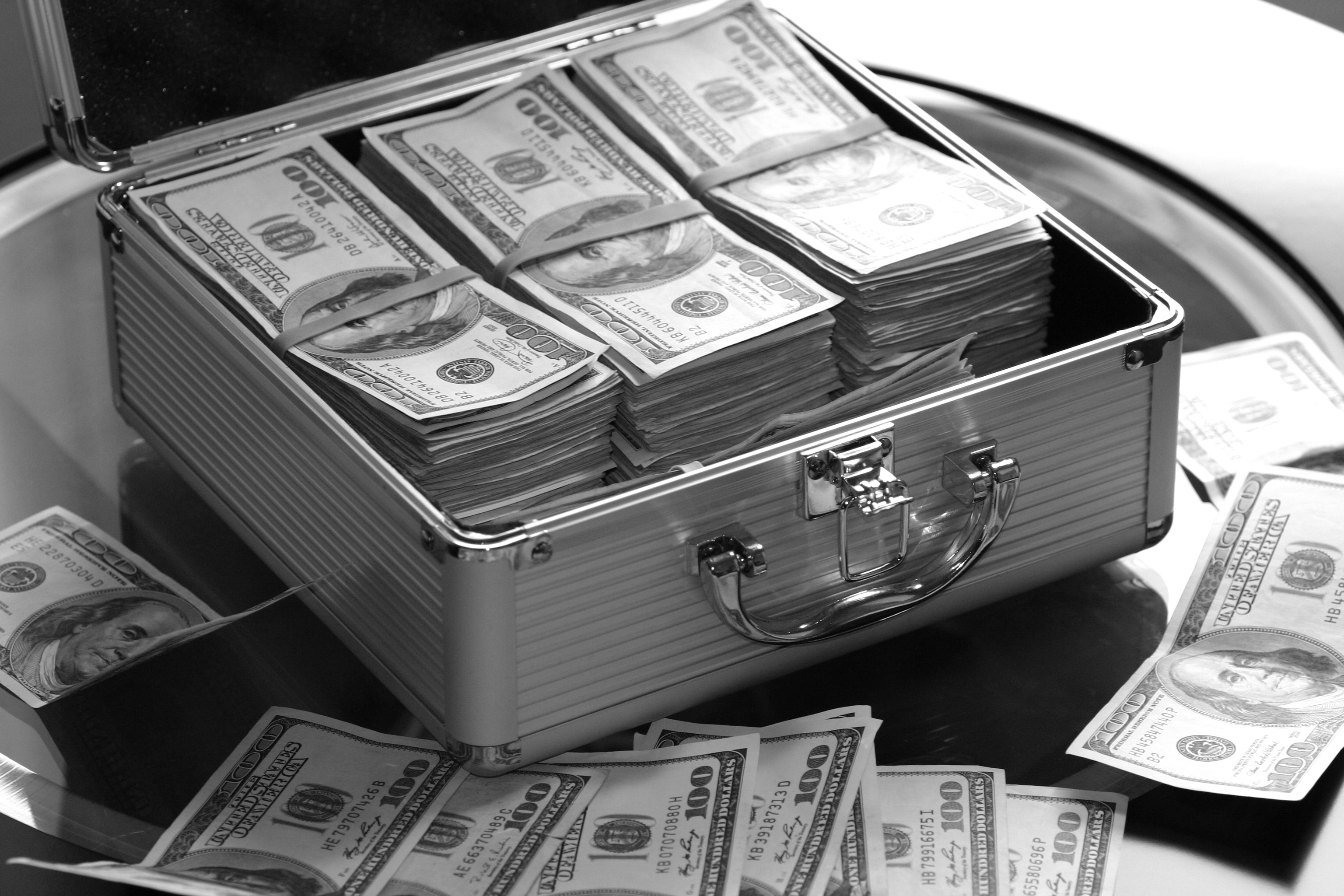 After a 1000 point midweek Dow rally, the US stock market was slammed again by 567 Dow points on Friday after President Trump announced $100 billion in additional tariffs on China and the March payroll growth number was a dismal 103,000 relative to the Wall Street consensus of 180,000. The financial markets fear that the tensions between the US and China will escalate into a trade war that could well trigger a global recession. China has promised to “resolutely counterattack” against Trump’s tariffs. The American President’s game of chicken over trade policy has clearly backfired with the People’s Republic. Trade concerns hits companies with China exposure like Boeing, Caterpillar and Apple but also financials, since the shares of US money centre and regional banks fall when the safe haven bid on hostile trade rhetoric flattens the US Treasury bond yield curve.

The March payroll data and moderate wage inflation data reduces the risk of aggressive Fed tightening, at least in the short run. The US stock market’s valuation has now compressed from 18 to 16.7 times earnings. Yet the US tax cuts will boost first quarter corporate earnings growth, possibly to as high as 18% annualised rate. A Wharton study has, however, calculated that a trade war with China will wipe out all the gains from Trump’s fiscal stimulus. Mark Zuckerberg’s testimony to Congress next week and President Trump’s anti-Amazon tweets still haunt tech shares.

Fear has now replaced greed as the dominant sentiment on Wall Street, with the Chicago Volatility Index up 90% in 2018. Exporter dominated stock market like Germany, Sweden, South Korea, Japan and Taiwan fall in unison to trade fears, given the sheer scale and importance of the Chinese markets to them. In a world of economic interdependence, there is no place to hide.

The risk of a US-China trade war justifiably unnerve investors, even though I am amazed that US soybeans, corn, Kansas red wheat and cattle futures prices are up for 2018, not in free fall. Commodities, unlike global equities, obviously do not price in the reality of a trade war. Italy is also a source of risk for global markets given the failure of any political party to form a coalition government in Rome, a 130% debt/GDP ratio, three failed banks, a 35% youth unemployment rate and zero economic growth in a generation. No wonder 50% of the Italian electorate voted for populist parties. There is also a non-trivial risk that the Republicans could be routed in the midterm Congressional elections, thus guaranteeing legislative deadlock in Washington for the rest of Trump’s term. As the Federal Reserve shrinks its $4.5 trillion balance sheet, the risk of a policy error by Chairman Powell on the path to monetary normalisation is also all too real.

The ten year US Treasury note yield has risen from 2.40% to 2.80% in 2018 alone. Inflation expectations have also risen, due to a white hot US labour market and a potential rise in Chinese import prices due to the tariffs. This means a bond market meltdown is inevitable.