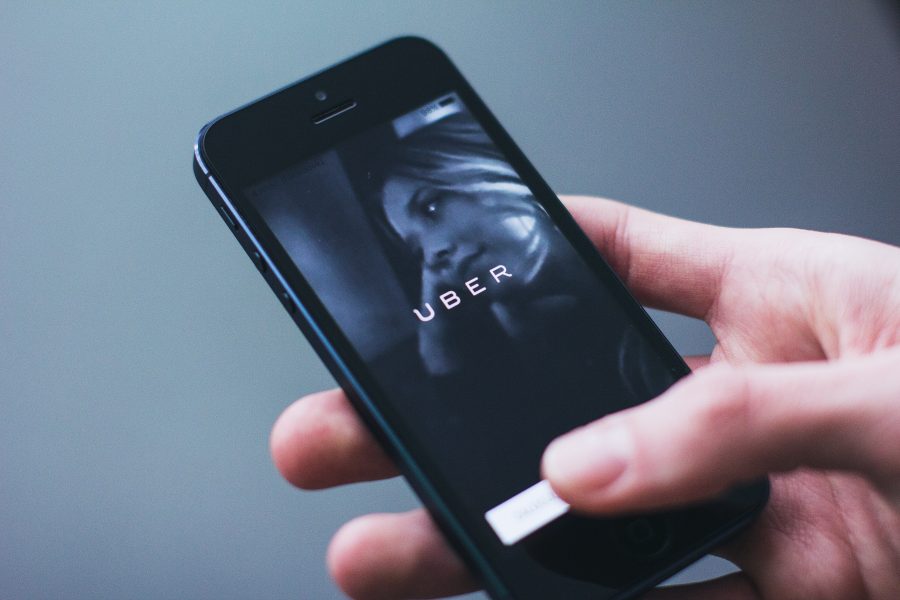 The Uber IPO is absurdly overvalued on NASDAQ

Uber Technologies goes public in the most controversial and global tech IPO since Facebook seven years ago. Uber bulls claim that the ride sharing colossus is another embryonic Amazon, a firm that will dominate the digital constellation of the next two decades. I disagree. Uber loses $4 billion per annum and has already been forced to surrender Russia/CIS to Yandex, China to Didi and Southeast Asia to Grab. This Amazon wannabe is another potential stock market debacle, just like – surprise, surprise the Lyft IPO. Friends swoon at Uber because they marvel at its $3 billion buyout of MENA E-mobility firm Careem. Yet $3 billion is chump change in Silicon Valley and does not change the strategic calculus for Uber. As the Lyft IPO in March proves, investor are merciless with firms whose valuations are loony tunes and whose business models are suspect.

Uber’s prospectus filed with the SEC has deflated the $100 – 120 billion IPO valuation hype deal brokers have been selling to gullible GCC investors for the past year. The new price range projects a $80 – 90 billion valuation for the Uber IPO. Uber’s ride bookings are dangerously concentrated in five global megacities – New York, London, Sao Paulo, L. A. and San Fran. Uber Eats is a joke, an Old Economy meal delivery business with a mobile app – Dabbawallas R Us. Uber’s taxi drivers and host governments are hostile to many of the company’s revenue enhancing initiatives. Above all, horror of horrors, Uber’s revenue growth rate has plummeted from 69% in the March 2018 quarter to only 20% in the first quarter of 2019. I got a MBA (Master of Bubble-ology and Amnesia) from Wharton but even I can guesstimate that slowing revenue growth is like Count Dracula’s cross of gold to the stratospheric valuations of this ride sharing (urban taxi service) IPO.

Uber will also have to raise incentive payouts to drivers, a scenario that will slash its revenue growth metrics. It may be forced by legislation to increase the share of its drivers in its fares in a white hot US economy where the unemployment rate has fallen to 3.6% amid anti-immigrant policies from the Trump White House.