Global Investing: Risk is a four letter word – but then so is ruin! – The Property Chronicle
Sign up for FREE now to get the weekly Property Chronicle Bulletin and never miss out on the latest insight from our expert contributors 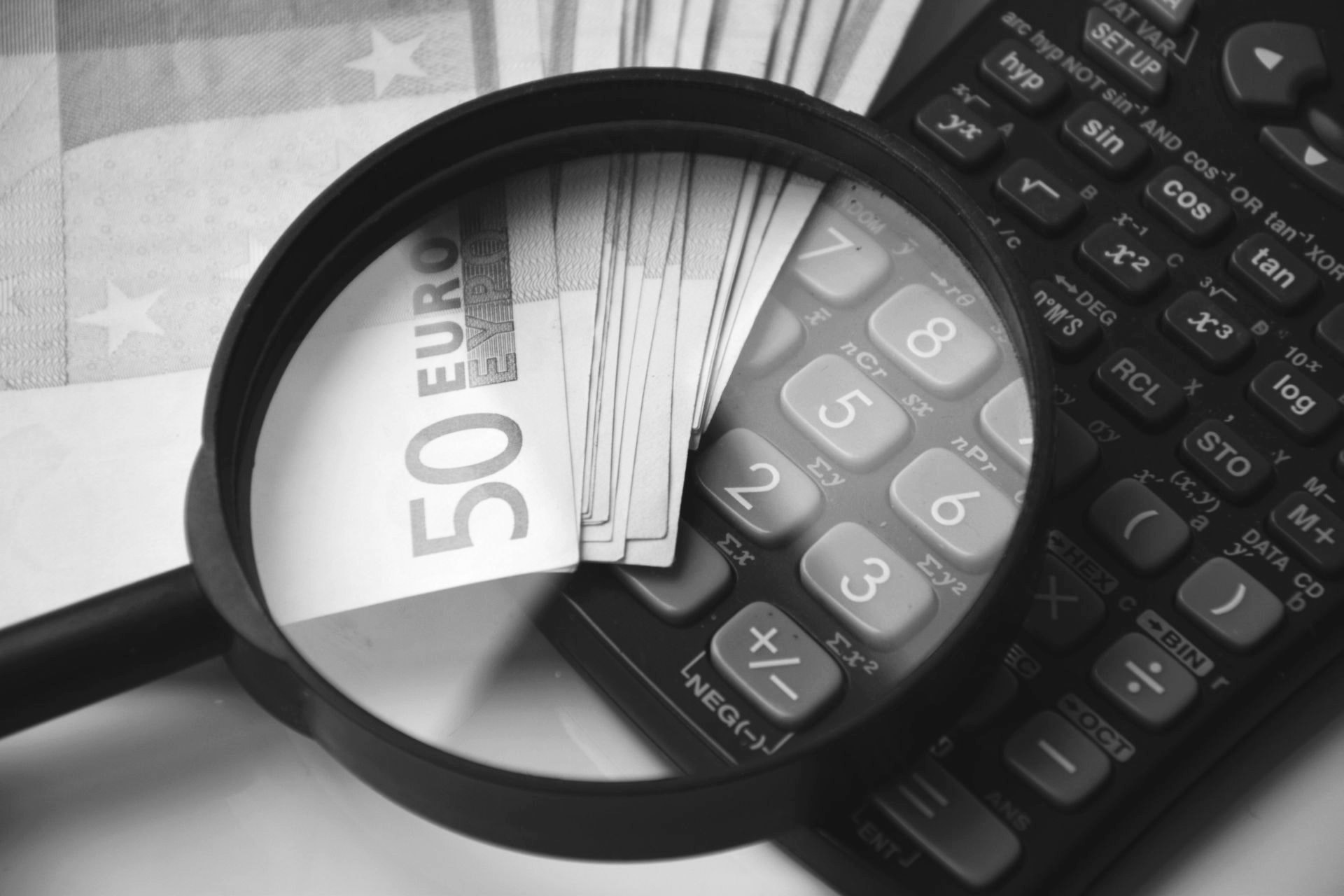 Market View – Risk is a four letter word – but then so is ruin!

Trading the financial markets has taught me that often what Dr. Kissinger (or Sun Tzu, Von Clausewitz and Lord Acton) says about geopolitics and Sigmund Freud says about death wishes matters more than what the Federal Reserve Chairman says about interest rates. Something dark and dangerous is out there even as we make money in tech/bank stocks on Wall Street. On January 1st, 2007, KT published my column “The coming global financial crash” (it is still on the Internet!). I thought the US housing mania and regional property bubbles would end in tears, as they did in 2008. I have the same gut feeling now. Why?

One, international relations is poisoned by the global wave of populism. The Arab Spring devastated entire societies and bequeathed a legacy of violence in Iraq, Syria, Yemen, Libya and Egypt. The new Italian government is a surreal coalition between the far left and the far right. Brexit has devalued sterling, the economic future of the UK and London’s role as an epicenter of global finance. Trump’s election has amplified the political polarization in Washington and the Mueller investigation could be a sword of Damocles for the most volatile, erratic White House since the Nixon era. The endgame of Mueller could have as lethal a political fallout as Watergate. Relations between Russian and the West are icier than even the geopolitical big freeze of the Cold War. In Georgia, eastern Ukraine, Crimea and Syria, Putin has not hesitated to project forces abroad, just as the USSR did not hesitate to crush revolts in Hungary, East Germany, Czechoslovakia and Afghanistan. Turkey and Iran are threatened by US sanctions. True, this is not Sarajevo 1914 or the Sudetenland 1939, yet the global zeitgeist is unsettled, xenophobic and irrational.

Two, if the last global recession emerged from Wall Street, the next one will emerge from emerging markets. Abraaj Capital, the biggest emerging market private equity firm, has just gone bust amid a multi-billion dollar daisy chain of debt, lawsuits and criminal charges. Emerging markets have to refinance more than $1 trillion, I repeat $1 trillion in US dollar debt in the next twelve months at a time when the Federal Reserve is aggressively raising interest rates to choke liquidity in an overheated economy. King Dollar has meant losses of 30 – 40% in even major emerging market currencies. My trader friends salivate that MSCI emerging markets trade at 11 times earnings but these earnings will collapse when the defaults, bank runs and sovereign debt crises begin. I will take the trauma of Russia, the Asian flu in 1998 or Turkey in 2000 to my grave. 2018-19 feels the same way.

Three, in August 2015, when the Chinese botched a mini yuan devaluation, the Shanghai Composite lost 25% in a week, Asia, Europe and US stock markets were slammed by contagion at the speed of light. Now Trump has attacked China and forced Beijing to retaliate in a trade war. The Chinese yuan has lost 7% against the US dollar since China exports $500 billion to the Land of the Brave (and promises to invests $60 billion in the Land of the Pure in CPEC – “Con Pakistan to Enrich China!)”.

China’s financial system is a credit Frankenstein, unlike anything the world has ever seen. China owns $1.2 trillion in US Treasury bonds when Trump’s tax cuts and Powell’s quantitative tightening means the US budget deficit could double to well above $1 trillion next year. The China’s debt to GDP ratio is now 300% and its growth rate has slowed to its lowest since 1990. If China has a hard landing, it will have the same impact on world finance as the simultaneous failure of two dozen Lehman Brothers. The Middle Kingdom’s financial Ponzi schemes (Bruce Lee did shadow boxing but shadow banking?) are scary. If China goes ballistic, all bets are off. Yes, this time the wolf is here and little Goldilocks must pay the price of her leveraged greed.