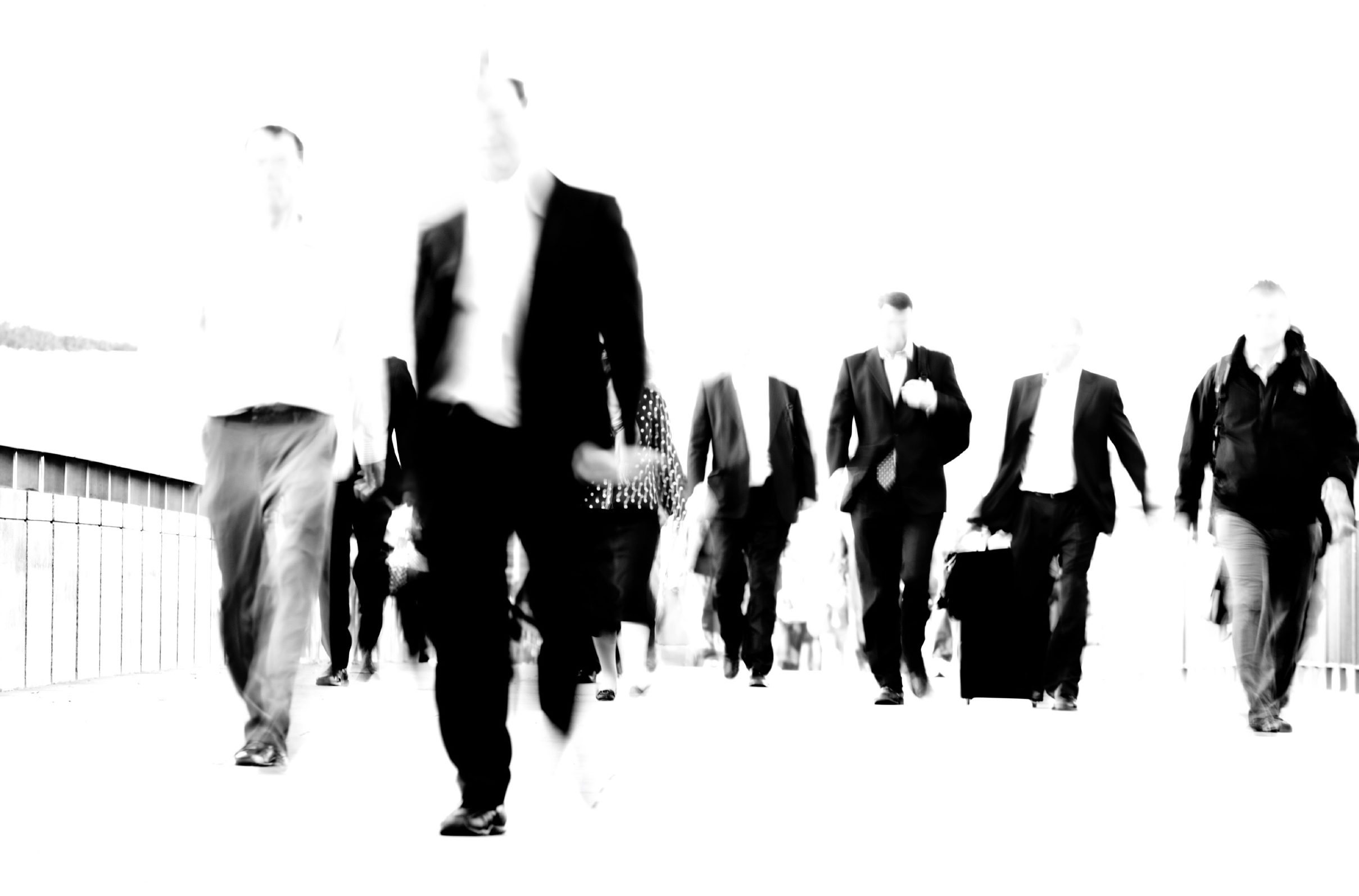 The sharp rise in US Treasury, British gilt, German Bund and other government bond yields is a disaster for real estate investment trusts (REIT’s) worldwide, including those in the GCC. In the $1.2 trillion US REIT market, prices of REIT’s investing in commercial property segments have fallen 20 – 30% from their 2017 peaks. Take, Equinix, the world’s leading data center REIT, one of the world’s most profitable, high growth property niches with such huge technological barriers to entry that only six firms dominate the market, a classic oligopolistic industry structure. Equinix shares have fallen 20% from their recent highs. Shopping mall REIT’s have been gutted by lower mall traffic and Amazon’s death star impact on online retail economics. In other property niches, such as self-storage and nursing homes, oversupply has added to low liquidity and higher financing costs to pressure share prices.

A rise in the risk free government bond yield increases the cost of borrowing to buy commercial property as well as lessens the present value of its future rental cash flows. Since most REIT’s cannot raise rental income from tenant leases at the same rate as the bond yields in capital markets, their profit margins compress. Bond yields will continue to rise as the Federal Reserve hikes its policy rate and shrinks its balance sheet amid an acceleration in synchronized global economic growth and higher US wage inflation. Property investors definitely believe in the Philips Curve even in the age of Alexa, Echo, robotics and digital money. It is a grim mathematical reality that a rising cost of debt increases the cost of owning property and so triggers a fall in property values. This is as true of trophy office buildings in New York’s Manhattan or London’s Canary Wharf as Dubai’s JLT and Business Bay, where vacancy rates are above 40% yet new supply continues to add to the chronic glut in office space. Oversupply ensures a protracted fall in rents and capital values in a given property segment, even in markets with no banking credit crunch, affordability or demand shrinkage issues, as exist across the GCC.

Strangely enough, hotel REIT’s on Wall Street are a relative safe haven in times of higher interest rates since they can quickly respond to higher interest rates by immediately increasing room rental rates. Yet this is not possible in any market where oversupply glut forces down the average daily room rate (ADR) and thus revenue per available room (revpar). Those selling offplan pieces of paper promising double digit hotel “yields” will hemorrhage money as 50 – 60,000 new rooms thus financed finally hit a glutted market.

The most fabulous opportunities in commercial property investing emanates from falls in supply demand shocks or charges in government policy that benefit owners. So when the Saudi government announced plan to double Umra pilgrims visas to 15 million in Vision 2030 and demolished/reclassified 25,000 rooms in the heart of Makkah, I knew this would be the most profitable four star hotel market in the Middle East on leased land in 2015 – and this is exactly what happened.

Brexit was nirvana for office space in Frankfurt, home of the ECB, the Bundesbank, Deutsche Bank and the German stock market. US banks, led by J.P. Morgan and Goldman Sachs, have scrambled to add space as they move hundreds of bankers from the City of London, as do Japanese banks. Ireland’s banking system was kaput a decade ago but now Dublin is the hottest Brexit hedge in Europe as the EU’s sole English speaking state. Limited office space supply but a surge in Brexit related demand from global banks means a surge in Dublin rents and deal ask prices.