Global political instability: a threat to the markets? – The Property Chronicle
Sign up for FREE now to get the weekly Property Chronicle Bulletin and never miss out on the latest insight from our expert contributors 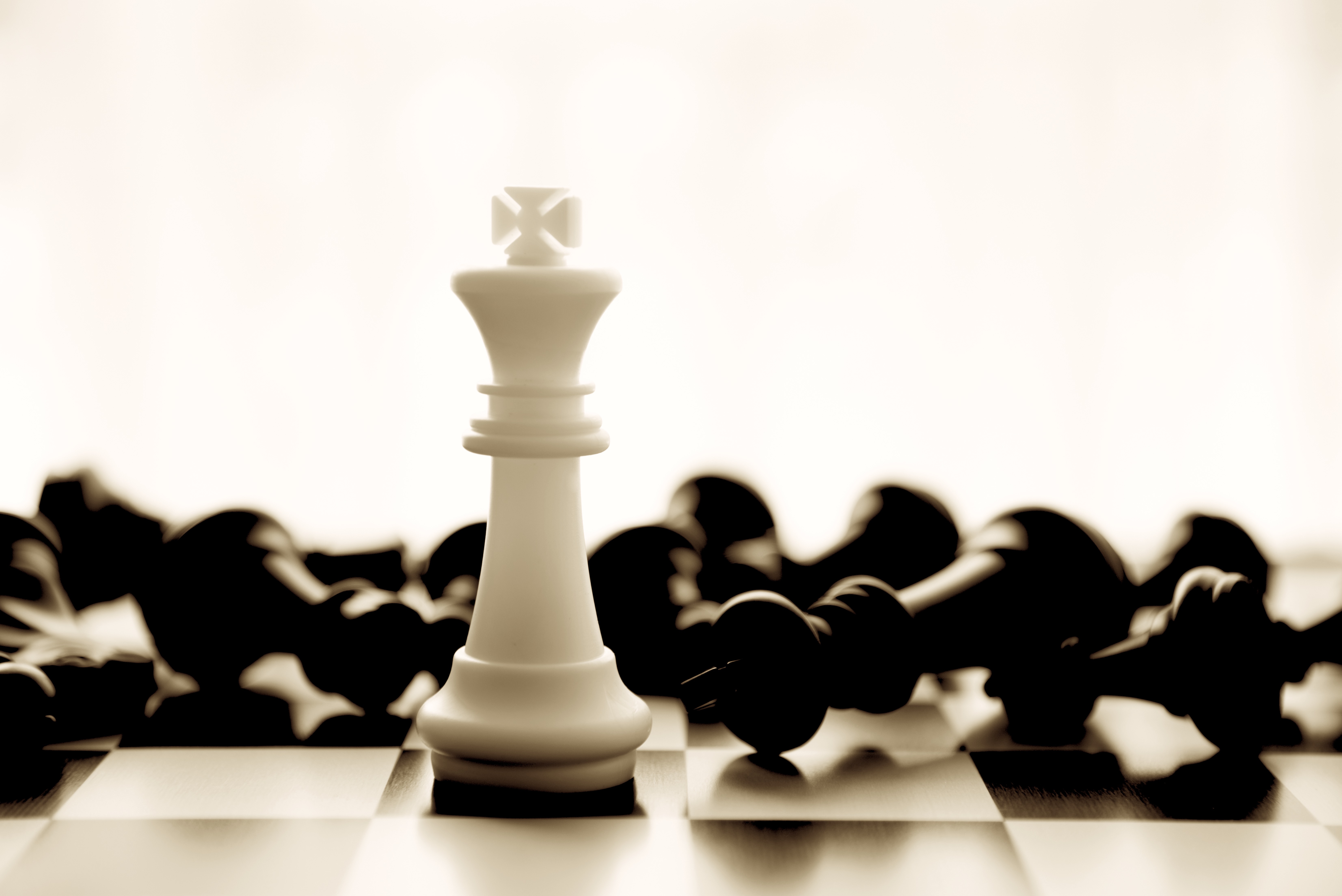 The old stock exchange cliché goes “markets go up like an escalator, go down like an unhinged elevator”. The world learnt this lesson the hard way as geopolitical tensions between the US and North Korea escalated to nuclear brinkmanship. Trump’s ‘fire and fury’ bombast and Kim Jong-un’s threat to order a missile attack on Guam unnerved Wall Street/global equities and triggered safe haven flows into gold, the Japanese yen, Swiss franc and US Treasury notes. While the financial markets are not exactly priced for nuclear Armageddon, the Volatility Index has surged from 10 to 17 in a mere week and the S&P index tanked the most in a single session on 10 August since 17 May. After a 20% rally since the November election, US equities now face the very real prospect of profit taking amid a spasm global risk aversion.

While President Trump issued fresh warnings to North Korea, the Pentagon and Secretary of State Tillerson reassured the American people that war was not imminent. However, the spike in the Volatility Index means a geopolitical risk premium will now be incorporated into global equities, notably in high beta sectors such as technology, banking and the Asian stock markets – South Korea, Taiwan, Hong Kong, China and Japan. It is also significant that the S&P 500 index closed Friday at 2441, well below its 50 day moving average at 2448. The June/July summer grind higher is now unquestionably over.