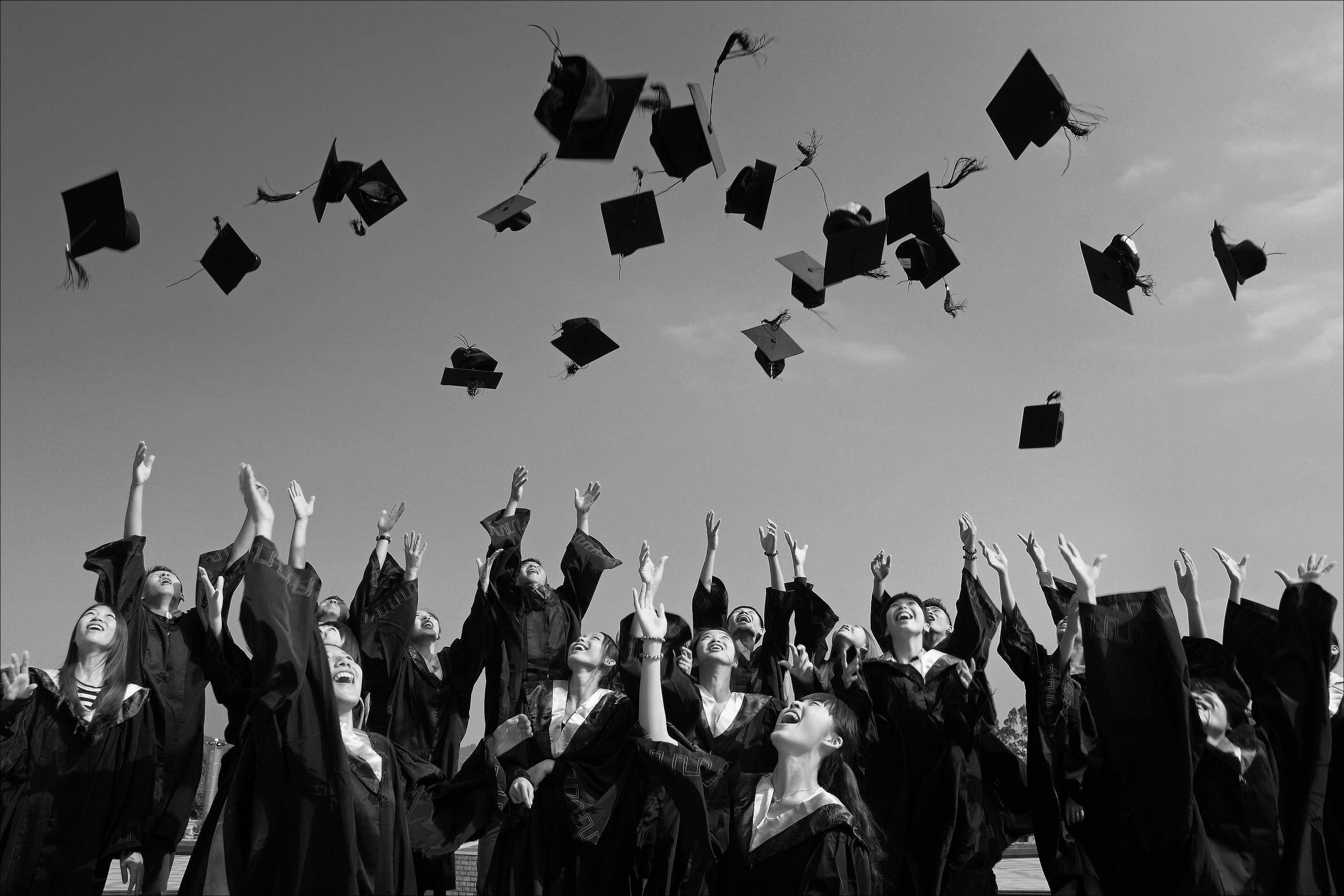 To extend credit to people in the knowledge that they are unlikely to repay is decried by some as predatory lending. Those suspected of engaging in this practice will face scorn from regulators and opprobrium in the media.

Yet predatory is not an inaccurate sobriquet for government policy towards the funding of higher education. So doggedly have administrations around the world pursued the goal of giving everyone a degree, that they haven’t stopped to ponder whether this drive benefits taxpayers — or, indeed, students themselves.

As so often with government-induced disasters, the original motivation was laudable. Because human capital accumulation raises worker productivity and therefore salaries, higher education was viewed as a driver of increased prosperity and social mobility. Moreover, since higher productivity raises output and tax revenue, having more educated workers became not just a private but a social good in politicians’ minds.

However, the crisis and its aftermath have forced an unwanted reckoning. Even as enrolment rates have climbed strongly, rising from 49 to 69 per cent among US high school graduates — especially those from lower-income backgrounds — between the 1970s and 2016, and reaching 49 per cent among all 18-year-olds in Britain, the expected returns have failed to materialise for many.

A 2014 report from the Urban Institute, using a conservative methodology, found 25 per cent of US bachelor’s degree holders working in occupations for which they were overqualified. In Britain, as many as 16 per cent of those in employment between the ages of 16 and 64 were “overeducated” in 2015, up from 13 per cent in 2006.

Overqualification need not be a concern so long as it’s the product of choice. It is generally associated with lower median earnings than occupations which require a university degree. But plenty of less-than-well-paid jobs, such as journalism, political activism and creative writing, feature a preponderance of university graduates in their ranks.

The problem arises when overqualification stems from graduates’ inability to find suitable work.