The Great Game of money, debt and Arab geopolitics – The Property Chronicle
Sign up for FREE now to get the weekly Property Chronicle Bulletin and never miss out on the latest insight from our expert contributors 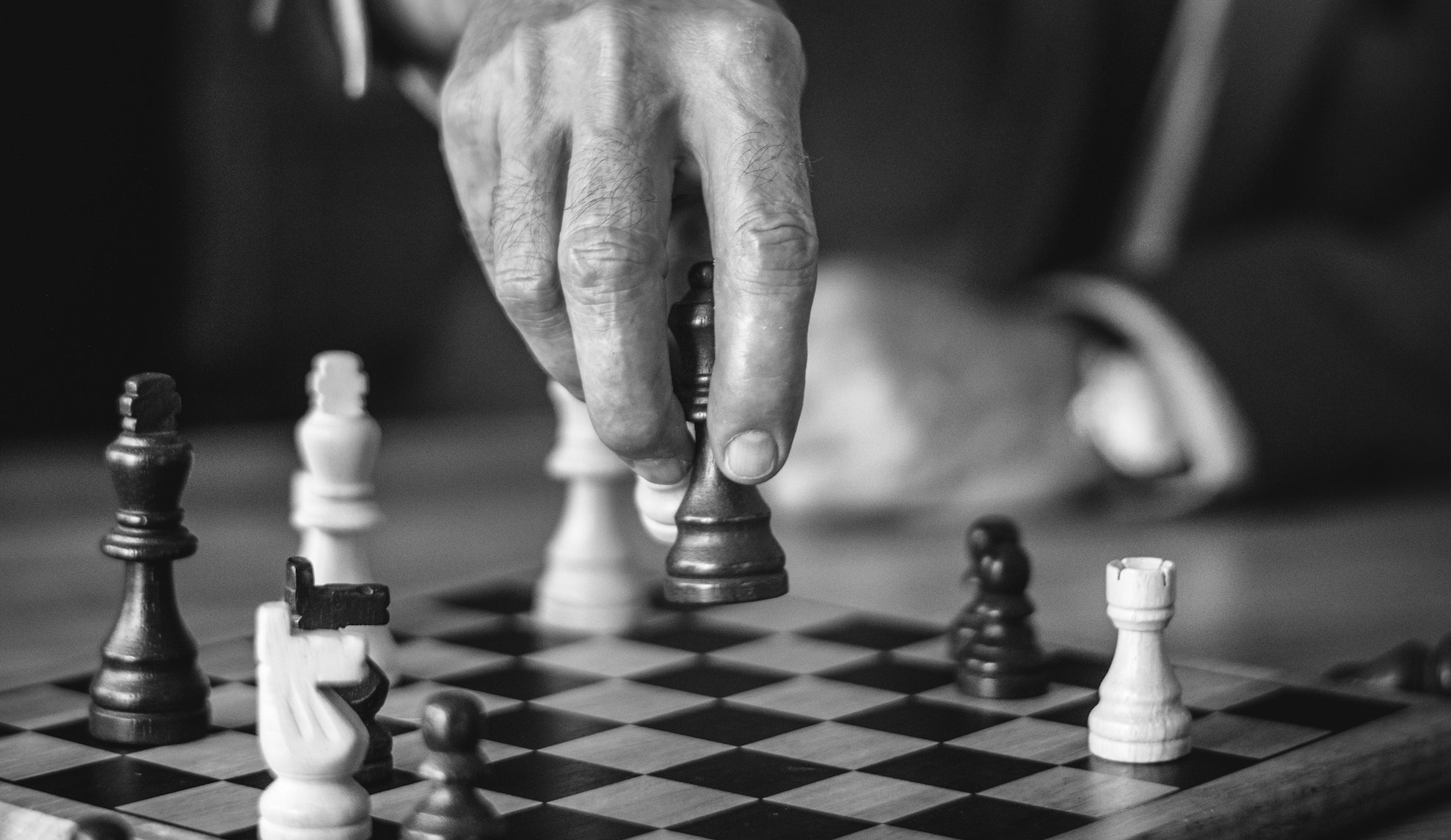 Geopolitics has reshaped the financial markets and sovereign debt issuance pathologies of the Middle East since the 1880’s. After all, the Rothschild clan financed Benjamin Disraeli’s HM Treasury stake in the Suez Canal and the Royal Navy’s bombardment of Alexandria came after Khedive Ismail’s borrowing binge and debt default. I write my columns in my study, whose walls are covered with worthless Tsarist Russia and Ottoman Empire bond certificates issued in the debt markets of Edwardian London and imperial Vienna. The fate of the Republic of Lebanon’s sovereign debt new issues in 2002 to 2004 was often hostage not to its fiscal realities, but to then Prime Minister Rafik Hariri’s diplomatic pirouette between the White House, the Élysée Palace and the princes of the House of Saud to avert sovereign default. The resurrection of the banking system and floatation of the first post Saddam Iraqi sovereign Eurobond in 2006 came only after Paris Club rescheduling of post Baathist era debt to both the West and the ex-Warsaw Pact nations.

The Iran asset freeze in 1979 was President Carter’s response to the Ayatullah Khoemini instigated storming of the U.S. Embassy in Tehran and subsequent hostage crisis, an event that blackballed Iran from the Eurobond market for the next four decades. From the time when the money lenders of Lombardia and Florence financed the Wars of Roses and Edward IV’s wool trade, international financiers have shaped the game of nations. After all, it is no coincidence that the Medici – most celebrated banking dynasty in world finance – produced a Renaissance Pope and two pre-Bourbon Queens of France. It is no coincidence that the Rothschilds and the Barings too enabled Wellington to win at Waterloo and Lincoln vanquish the Confederacy in the war between the states. They also bankrolled Victorian Britain’s meteoric rise as a global superpower. It is no coincidence that the second most powerful man in Washington is Federal Reserve Chairman, Jerome Powell, who can magically make tens of billions of dollars appear and disappear out of thin air. Money does not just talk, it screams at a decibel count heard all over the world in the leveraged, networked, trillion-dollar daisy chains of global capital markets, known to the cognoscenti as the Euromarkets, resurrected by Sir Sigmund Warburg in London in the 1964.

Geopolitics shape bond markets even in 2018. So Saudi Arabia launched the biggest sovereign bond issue in 2016 to offset the catastrophic oil shock of 2014 to 2016. Egypt won a $12 billion IMF loan after an epic pound devaluation in 2016 and President Sisi’s commitment to neo-liberal economic reforms. Yet the ‘Washington Consensus’ on the Nile would have been unthinkable had the July 2013 military coup d’état led by then General Sisi not ousted the Islamist government of Dr. Mohammed Morsi. Britain and America have invariably encouraged their bankers to buy the syndicated debt and Eurobonds issued by the Hashemite Kingdom of Jordan, a crucial power broker and mediator in the Arab-Israeli conflict. Sanctions, blockades, civil wars, political assassinations, even tribal/royal politics, Great Power rivalries and the machination of intelligence agencies have often shaped the financial markets of the ancient lands east (and west) of Suez. An East Beirut banker once told me that the international financiers of the Levant, not its warlords, wielded the real “la puissance occulte”, the power of the unseen.