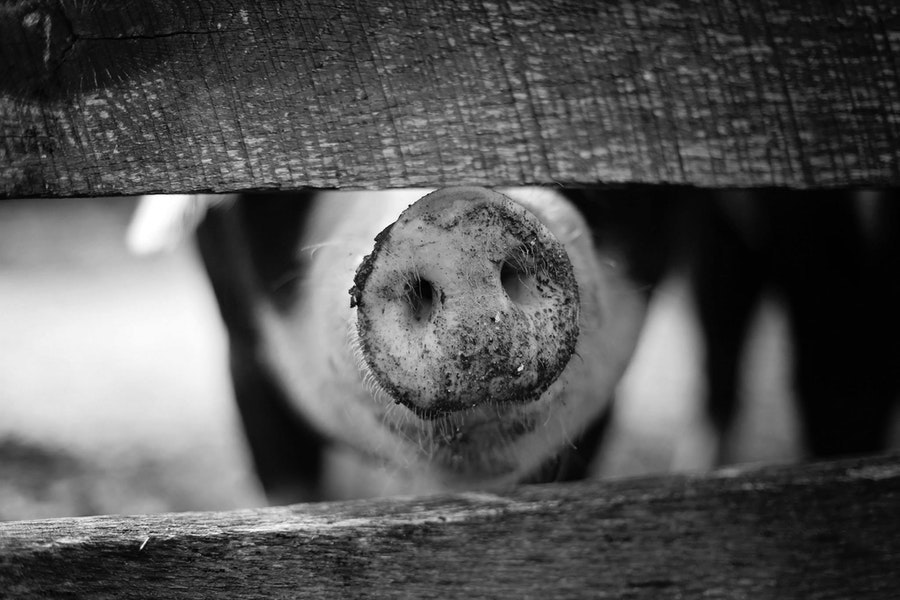 On 20 January 2021 the Czech lower house of parliament passed a bipartisan bill that, if enacted, would potentially pose a significant threat to one of the EU’s core elements, its single market with 450 million consumers.

If approved in the upper house and by the Czech president, the bill would require retail establishments with more than 400 sq. m of retail space to carry at least 55% local produce such as meat, vegetable and fruits if they are domestically available, starting in 2022. The minimum quota would reach 73% by 2028.

Similar proposals are being discussed in Bulgaria, Romania and other countries, especially since covid highlighted the fragility of cross-border supply chains.

Why does this matter?

Well, when thinking about markets it’s helpful to recall Gordon Gekko’s words in “Wall Street”: “The point is, ladies and gentlemen, that greed, for lack of a better word, is good. Greed is right. Greed works. Greed clarifies, cuts through, and captures the essence of the evolutionary spirit. Greed, in all of its forms – greed for life, for money, for love, knowledge – has marked the upward surge of mankind, and greed – you mark my words – will [save] that other malfunctioning corporation called the USA. Thank you.”

The EU Commission’s instinctive reaction to the bill was to question what ulterior motives the Czech president Andrej Babiš might have. This suggestion relates to Mr Babiš’s purported conflict of interest with respect to Agrofert, the biggest Czech agro-industrial conglomerate, which he founded and allegedly still controls.

Looking at Agrofert’s product portfolio, which is focused on meat, dairy and pastry products, this argument is not that far-fetched. However, due to Agrofert’s food industry investments in Germany, the company is likely to experience negative impacts as well.

In early December 2020 ambassadors from eight EU countries, including Germany and Poland, sent a ‘confidential’ letter to EU MPs arguing the bill posed a threat to the EU’s single market.

Using this political blitz as an indicator, let’s start by looking at the structure of Czechia’s food imports and its main conduit, food retailers.

Structurally, agri-food sourced from Poland, Germany and Italy saw the biggest relative increase in Czech shopping baskets since joining the EU’s single market in May 2004, along with Poland and a number of other CEE countries.