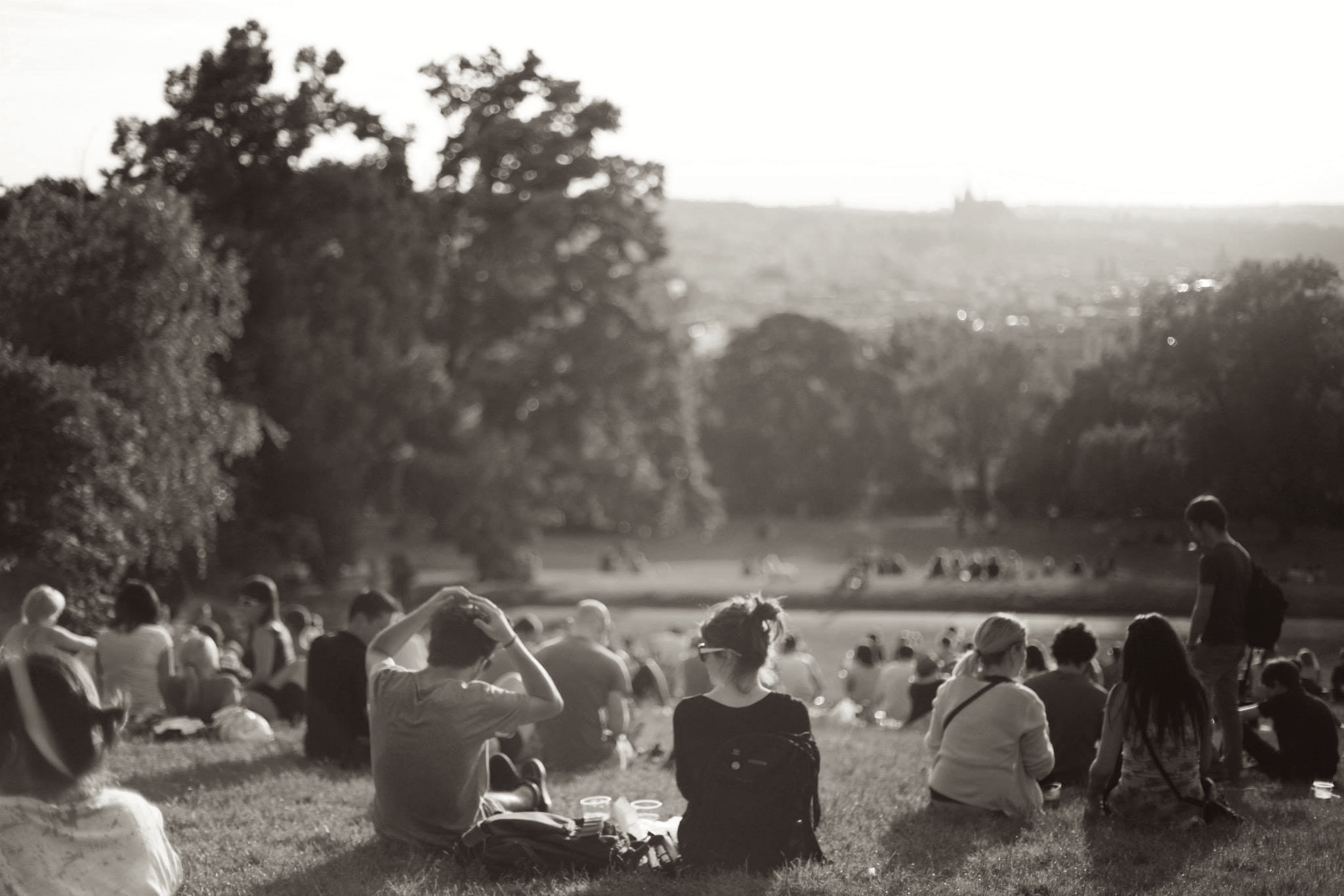 According to the Green Party, we should have a new economic target: leisure time. This, they argue, should be a formal measure of the economy. Our free time should be measured on an annual basis and be continually rising.

And why not? Leisure is great. Leisure is valuable. And so the more we have of it, the richer we must be. That, of course, is why we’ve historically taken some part of our increasing wealth in fewer working hours. We tend not to work 60 and 70-hour weeks as Britons did in the 19th century.

However, there are a couple of caveats. The first and most obvious is that this has to be voluntary. The easiest manner of increasing time off is to have a depression – by, for example, electing Jeremy Corbyn – and then few of us will have any work to do at all.

The second is that to achieve the leisure time the Greens want, we need to really open up the economy to globalisation, ditch recycling targets, stop trying to grow our own food and get serious about building nuclear plants. All the sort of policies the Greens themselves advocate increase the human labour we have to perform, leaving us with less leisure time.

Trade itself — and the specialisation and division of labour which produces the surplus to trade — is basic Adam Smith stuff. It’s what increases production and provides us with a higher physical standard of living with the same labour input – or, of course, the same one with lower.

The logic here is not limited by locality nor national borders, so a target of reducing our working hours means cooperation with the rest of the world through proper free trade and globalisation. This applies to growing our own food as well.

Just to take an example, Sainsbury’s will sell me a cauliflower for £1. If your working time is valued at the British median, some £14 an hour, that means that if growing your own takes you more than 4 and a bit minutes per piece then you’d work less overall if you wage slaved and bought one. In other words, the solely economic case for allotments is not a strong one. The same is true of local food from local people. As Smith pointed out, you can grow grapes in Scotland, but it’s perhaps better to get your wine from Bordeaux.

Recycling is a little more subtle but not by much. The one input into recycling schemes that is never costed is the time we’ve all got to spend sorting and collecting the stuff. Reasonable estimates put this at 30 to 45 minutes per family per week – and this isn’t a leisure activity, is it? Should we stop doing that to increase our free time? For we’ve now decided that the resource which must be saved is our time so that we can have more of it for ourselves, not for producing our income or other manners of being told what we must do.

Recent Green Party manifestos have insisted that their support for renewables comes from the manner in which they create more jobs. Which is true. They substitute human labour for other resources, like coal or, at the extreme, nuclear. Thus if we’re to increase time off by reducing the human labour required, the sensible choice of energy source is nuclear power.