Have we already found the solution to climate change? – The Property Chronicle
Sign up for FREE now to get the weekly Property Chronicle Bulletin and never miss out on the latest insight from our expert contributors 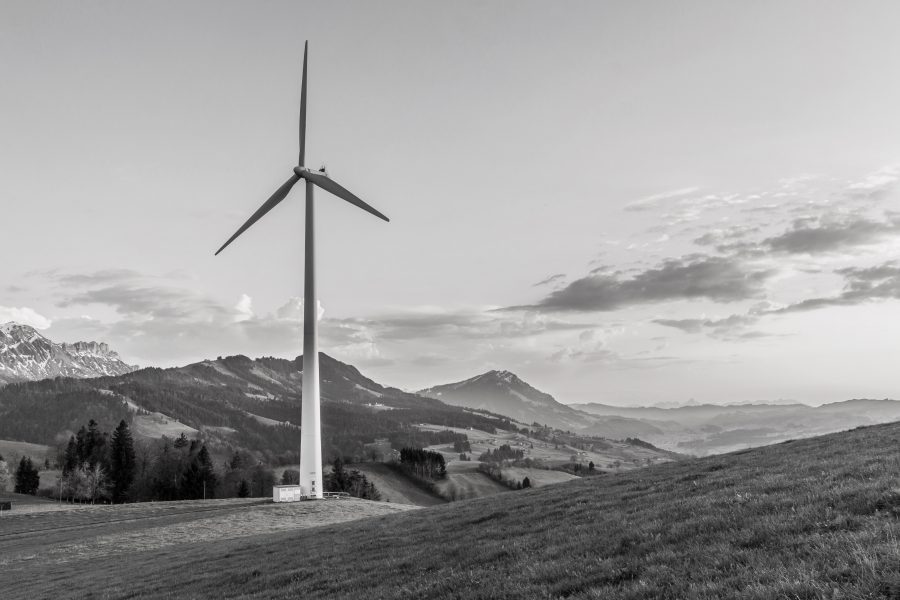 Glory be, the International Energy Agency has declared that climate change is nearly solved – and it won’t require us all returning to medieval lifestyles or overthrowing globalised industrial capitalism, as Greta and Extinction Rebellion seem to think. Nor is there any need for a so-called ‘Green New Deal’ or any other grand plan for our economy.

Indeed, the message from the IEA’s latest report is that the way to combat climate change is to carry on researching, refining and building on the renewables we already have. There are three crucial issues when it comes to the energy of the future – how much does it cost, how much of it is there, and the usual problem with renewables, intermittency.

For example, it’s entirely true that certain forms of biogas are entirely sensible to produce on costs grounds. But there’s not enough of it around to make any more than the most marginal difference. Solar’s all very fun but what happens at night in the absence of decent battery technology?

The IEA tells us that offshore wind meets the requirements. They estimate global electricity production costs in 2018 at $100 per MW which is rather more than coal-fired power, on the face of it, but actually rather less when the cost of carbon emissions is taken into account. The agency also seem to be indicating that by 2040 the global cost will have fallen as low as $45 per MW – so that’s the cost element accounted for.