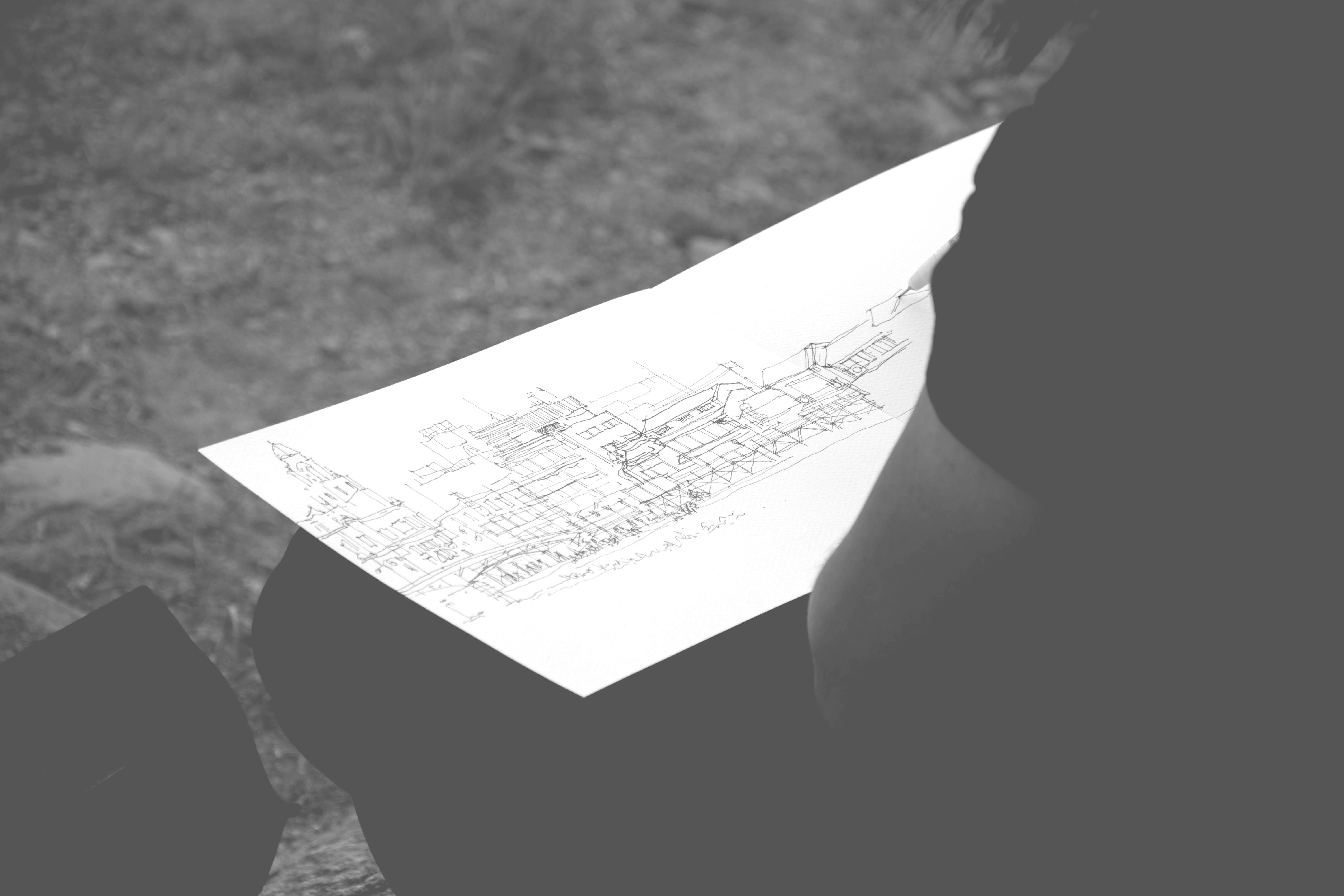 Recent data from the Office of National Statistics and HM Land registry show that house prices rose 3% in the year to May 2018, relative to a growth of 3.5 percent in the same period last year. This is the lowest annual rate of growth since 2013, attributed due to declining house prices in London. The land registry institution besides playing a crucial role in well functional land markets also provides a useful measure to calculate house prices. HM Land Registry safeguards land and property ownership worth in excess of £4 trillion, including around £1 trillion of mortgages. The Land Register contains more than 25 million titles showing evidence of ownership for more than 85% of the land mass of England and Wales. Formal title documentation is an important institution and one that has bearing in a number of other areas. It would be useful at this point to sketch a brief history of the origins of formalised land registration and its evolution to the form it exists today.

The history of land registration in the UK traces its roots in the UK with the Romans who introduced a form of land registration to England and Wales. Regular censuses were held, similar to the one mentioned in St Luke’s gospel, where the ownership and productivity of land was recorded. This formed the basis of a land tax called tributum soli. Interestingly, originally in English law, the only method to transfer freehold property from the seller to the purchaser was through handing over a piece of turf in the presence of witnesses. However, this method fell out after the Statute of Uses was implemented in 1535 which allowed conveyance by deed. The Statute of Uses made it compulsory to enrol deeds in the rolls of the county or in one of the courts at Westminster. This can be thought of as the ancestor to the current land registry system.