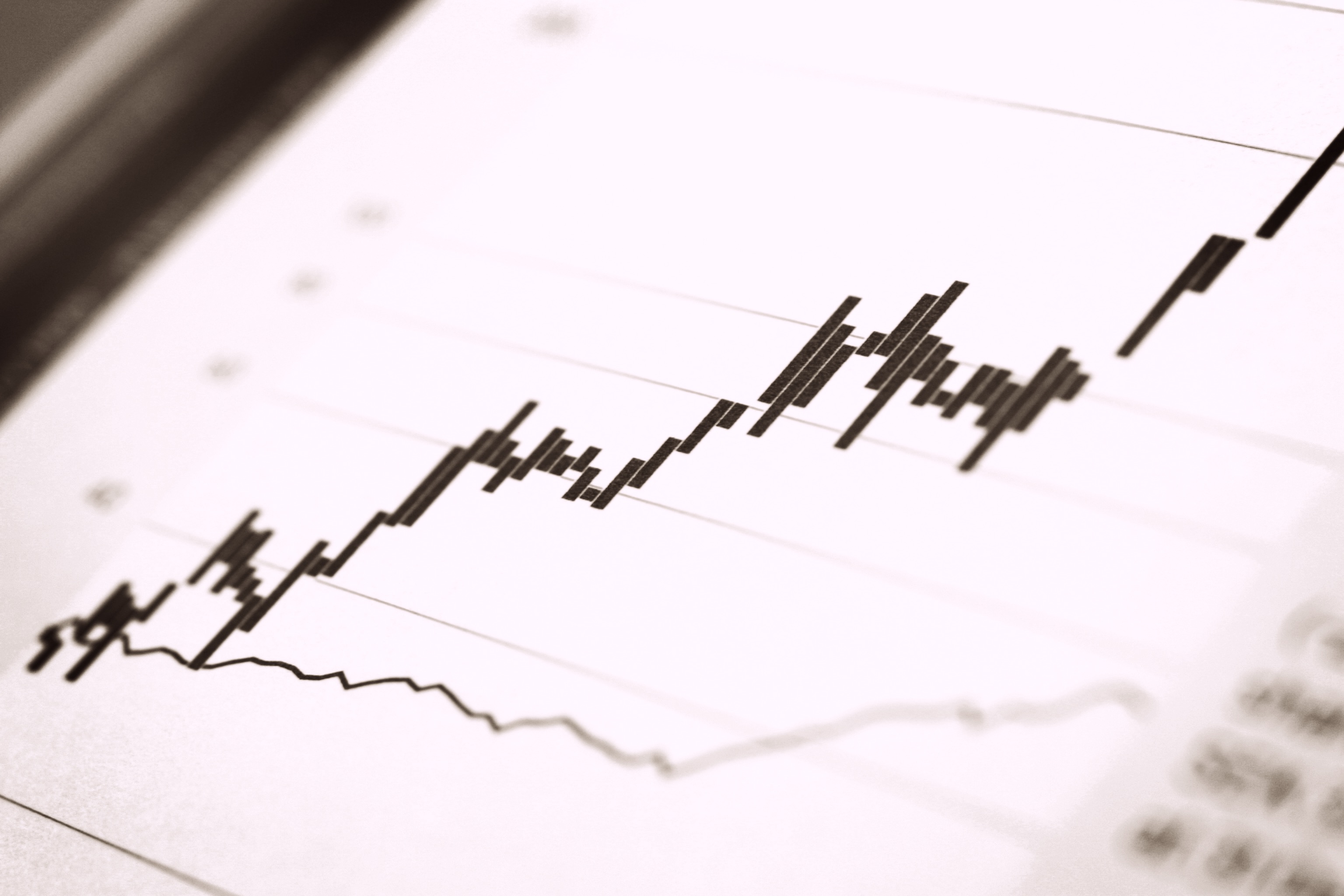 The US stock market has been resilient to the political and policy firestorms created by the Trump White House. Trump’s failure to enact tax reform or a major fiscal stimulus has restrained but not destroyed the ‘animal spirits’ of the Wall Street bulls, even if the failure to ‘repeal and replace Obamacare’, a key campaign promise, could prove catastrophic for the Republicans in the 2018 Congressional elections.

The S&P is expensive relative to historical valuation ranges at 18 times forward earnings on the eve of the Federal Reserve’s shrinkage (‘normalization’ in Yellen speak!) of its $4.5 trillion balance sheet this autumn. However, its high valuations were anchored by 7% revenue and 14% earnings growth in the first quarter. It is highly likely that US companies will meet consensus earnings growth estimates of 8% for the second quarter. Volatility, while low now at 10, could well rise this autumn as US central bank begins monetary ‘normalization’ despite Dr Yellen’s dovish testimony to the Senate Banking Committee.

The most dramatic theme in the US stock market is a shift from growth/momentum (FANG, semiconductor and Internet shares) to value shares, primarily financials trading at modest multiples of tangible book value.

US money centre bank shares have benefitted from this shift, given that a steeper US Treasury bond yield curve, a $100 billion capital return windfall in the Fed stress tests and a promised rollback of Dodd and Frank has attracted exceptional inflows into big banks, led by JP Morgan, Citigroup and Bank of America. I have also been bullish on alternative asset managers, led by Blackstone and KKR. Blackstone manages more $360 billion and has just raised funds for the world’s largest infrastructure fund. Blackstone and KKR boast world class private equity, credit and real estate platforms. Their distribution per units (DPU) are attractive to yield starved investors. With Brent’s post Vienna collapse, oil and gas majors (notably Chevron, Occidental) also offer compelling value. The correction in NASDAQ makes it attractive to re-enter Microsoft, Oracle and Juniper Networks.

European equities are a crowded trade and the valuation discount to the US does not offset the risk of a decline in earnings growth estimates and ongoing political crises such as Brexit, the Russian sanctions, the war in Ukraine, the rise of populist political parties despite the defeat of Marine Le Pen in France and Geert Wilders in Holland, terrorism and the migrant crisis.

Once the Fed moves on its balance sheet, ultra easy money from Mario Draghi is living on borrowed time. Valuation multiple in Europe will contract as the ten year German Bund yield rises to 90 basis points and EPS growth estimates are slashed. The biggest risk is a Italian snap election won by the Five Star Movement, a referendum on the Euro and Italexit. This could all lead to a plunge in the Euro Stoxx 600 index level to 320.

In Asia, Japan is my favourite stock market as its valuation is inexpensive at 13.6 times earnings while the Bank of Japan’s zero yield policy at a time of Fed tightening means the yen depreciates to 118 against the US dollar. This is hugely bullish for Nikkei exporters, mainly Sony and Hitachi. I am also bullish on Japanese property developer Mitsui Fudosan, a proxy for Kuroda’s reflation trade.