If the Bank of England does not raise interest-rates in response to 4% inflation, when will it? – The Property Chronicle
Sign up for FREE now to get the weekly Property Chronicle Bulletin and never miss out on the latest insight from our expert contributors 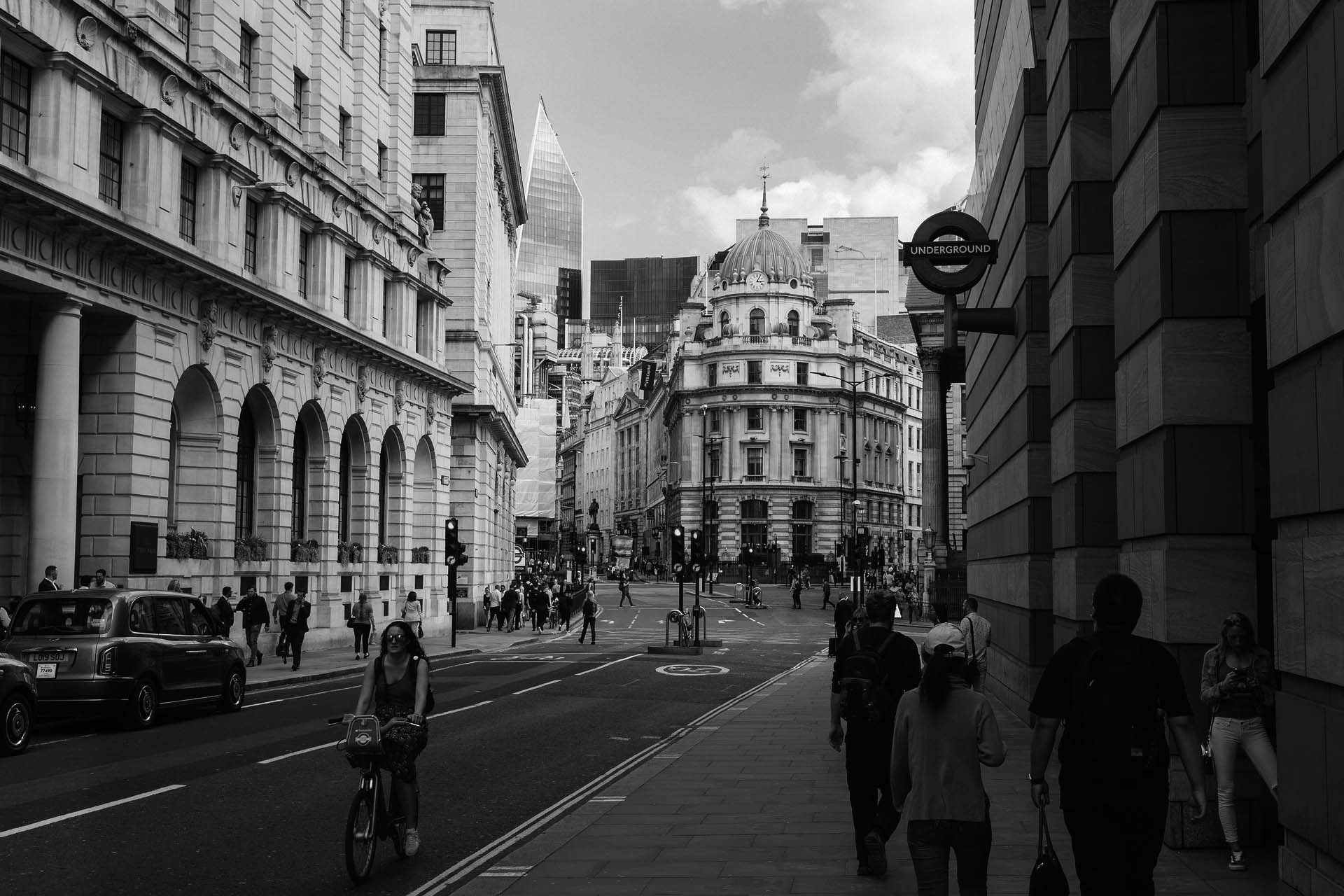 This morning has seen something of a different event, but it has given us an insight into the thoughts of the Bank of England. This is because QuickBooks arranged an ‘Ask the Expert’ session with Michael Saunders of the Bank of England on YouTube. Let us pick up on his replies. We can start via Live Squawk on his view of the economy.

If we look around, there are some signals hinting in that direction, such as the reports that traffic has returned to what were previously regarded as normal levels. In terms of forecasting performance, this means that the Bank of England has been behind events, as this from the February Monetary Report shows.

In fact, that itself was an upwards revision.

such that the economic impact of Covid fades somewhat more rapidly than previously projected.

While the path of Covid-19 and the economic effects have been at times unpredictable, it is also true that they have been consistently too low in their estimates. This matters because they have set policy for that, as I will come to.

Here the questions seemed to anticipate what is coming tomorrow as the Treasury Select Committee in Parliament.

MPs are likely to explore the BoE’s forecast that inflation will rise to 4%, and the Monetary Policy Committee’s continued expanding of quantitative easing.

Here is this morning’s answer.

It is hard not to have a wry smile at that as we remind ourselves of their prediction in February.

As those effects drop out of the annual calculation over the rest of 2021, and recent rises in energy prices feed through to petrol and utility prices, inflation is projected to rise sharply towards the target.

Actually, they have a small window of respite as last month, in something of a head fake, the CPI annual rate was reported at 2%. Those seeing it as a change of trend are about to get a shock over the next couple of months. The RPI gave a much better signal by only dipping marginally to 3.8%, but that will be ignored by the Bank of England.

There was a confession that inflation is about to surge again.

I’m concerned that continuing to buy assets while CPI is at 4% may lead medium-term inflation expectations to rise. (@FinancialJuice)