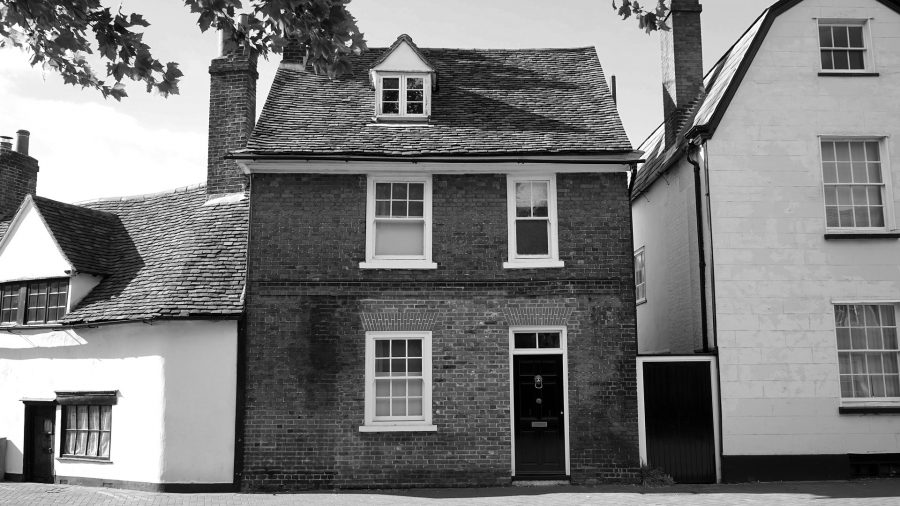 It’s amazing the capacity some policy wonks have to identify a problem and then come up with a completely wrongheaded solution.

So it is with the latest report from the Housing and Finance Institute. The authors insist that rather than cutting stamp duty, the Government should be subsidising people to buy houses. Their argument is that private renting introduces uncertainty into family life, therefore we should have less of that, thank you very much.

In fairness, the report does acknowledge one of the great truths of the housing market – that it’s linked to the unemployment level. This has been pointed out for both the UK and US markets. Whisper it quietly, but it is actually possible for the home ownership rate to be too high. The logic is that as economies change, jobs are relocated and people need to be able to move home to take up work elsewhere. In a society where most people are owner occupiers, that can become a very expensive matter.

High home ownership can mean lower labour mobility and a higher unemployment rate than there might otherwise be. It follows that having a thriving rental sector, one that is more liquid, means the unemployment rate is lower. Nor will increasing the amount of social housing improve things. Mobility among social renters is actually even worse than among owner occupiers, as it’s near impossible to gain social housing outside the local authority one is already in. Too much social housing therefore contributes to unemployment.

So the Housing and Finance Institute are right to note that too much ownership affects employment and that labour mobility has fallen this past couple of decades. They are also right that the private rental market has hugely expanded.  But they then conclude that this means private rental is no longer important when it comes to employment, so we can throw money at subsidising home ownership. You know, to reduce that uncertainty affecting family life. This is missing a hugely important point – we’ve recently had the Mother of all Recessions. Recessions are a time when labour mobility across jobs drops.

In fact, we rather read our economic runes the other way around: when more people are willing to quit one job for another – possibly moving around the country to do so – it suggests the labour market is recovering from its recession-induced torpor.

But there’s a much more important factor weighing on the British housing market — the huge hikes in stamp duty overseen first by Gordon Brown and then continued under George Osborne. If we think of labour mobility in terms of liquidity,  private rentals are the most liquid, then owner occupation, with social and council housing a distant third. They contribute to the unemployment rate in that order.

But in terms of portions of the market, owner occupation is much the most important, constituting well over 60 per cent of the entire market. And governments of both stripes have contrived to introduced a significant tax wedge into that liquidity. If we’re going to maintain a high level of stamp duty, we might in fact argue that private rentals should expand further to counteract the negative employment effects of a bunged up housing market.