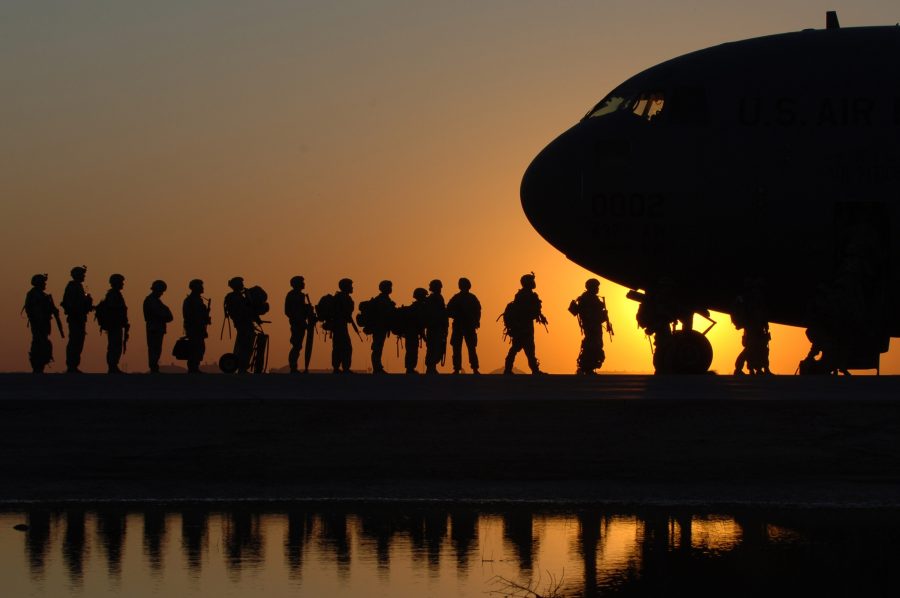 The outsourcing firm Capita doesn’t seem to have done very well in its Army recruitment contract, according to a scathing report from MPs.

This is actually one of the advantages of outsourcing to a private sector organisation, being able to find out whether they are fulfilling their part of the bargain. That cock-ups are visible and accounted for is really the aim of the system.

The important question is rather how do we minimise failure, which means being able to recognise it and then act. It is the same with the importance of bankruptcy to an economy. There are always going to be economic adventures that don’t work out. A society that never tries anything new is going to be stagnant and thus relatively poorer over the decades. What matters is how we recognise those mistakes and then clean them up.

A market society does this by the organisation running out of money – going bankrupt – and then we clean it all up through the bankruptcy process. The productive assets formerly being badly used are then available for the next experiment, the one that might work this time.

Not reinforce failure is what governments are so bad at. They routinely end up subsidising failing operations, as the littering of the industrial landscape with redundant car manufacturers, ship builders and coal mines showed us.

So, what we need is some system of putting each method, each activity, into a separate silo. We can then observe the performance and make our decisions to cull or not.