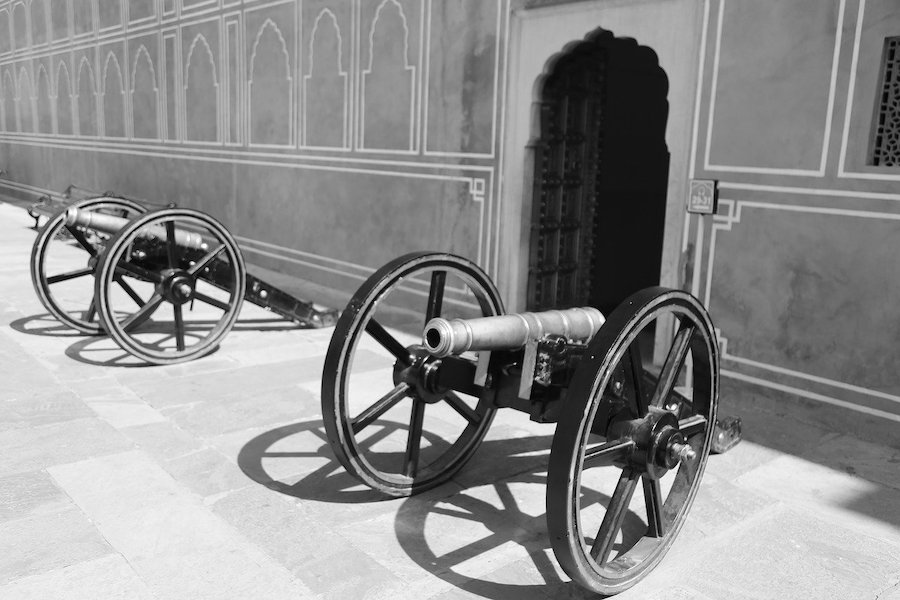 A senior official in the Indian government recently revealed to Reuters that the government would soon propose a law banning the trade and possession of cryptocurrencies. India has quickly become a global cryptocurrency hub, with 8 million investors holding an estimated US$1.4bn in crypto assets. The legislation, which intends to pave the way for an official digital rupee, would give holders up to six months to liquidate their cryptocurrency holdings, after which they would face penalties of varying degrees.

Though the legislation has not been made official as of yet, its effects have still been felt. Bitcoin tumbled from its all-time high price of $61,556.59 several weeks back as the prospect of a ban in the fifth-largest economy shook expectations. However, as is the case with any number of government-imposed bans, India’s proposed legislation may be doomed before it is even implemented.

The proposed legislation would only be the latest example of the Indian government’s overt hostility toward crypto. In 2019, a government panel recommended jail time of up to ten years for people who mined, held, transferred or dealt in cryptocurrencies. Despite this, Indian user registrations at crypto exchanges have skyrocketed; Bitbns reported a 30-fold increase, while Unocoin added 20,000 users in January and February even amid the ban chatter.

Bitcoin’s similarities to gold may, at least in part, explain the propensity among many Indians to accumulate it. Indian crypto advocate Kashif Raza shared: “Indian culture always promoted savings. India has always been a huge holder of gold. Every family is keeping gold in their house.” Among the nation’s young and deeply tech-savvy population, bitcoin may simply be the modern iteration of wealth preservation.