Peter C. Earle is an economist and writer who joined AIER in 2018 and prior to that spent over 20 years as a trader and analyst in global financial markets on Wall Street. His research focuses on financial markets, monetary issues, and economic history. He has been quoted in the Wall Street Journal, Reuters, NPR, and in numerous other publications. Pete holds an MA in Applied Economics from American University, an MBA (Finance), and a BS in Engineering from the United States Military Academy at West Point. Follow him on Twitter. 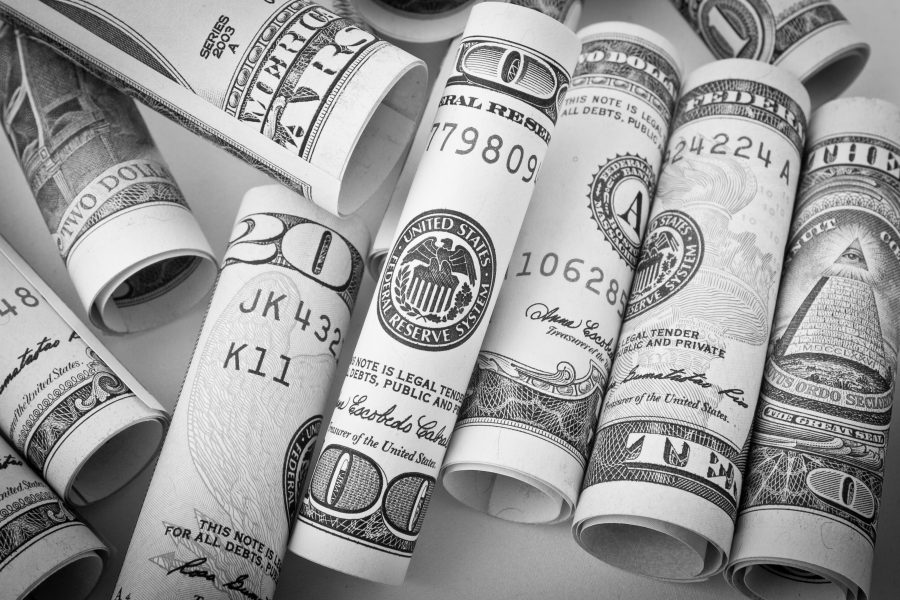 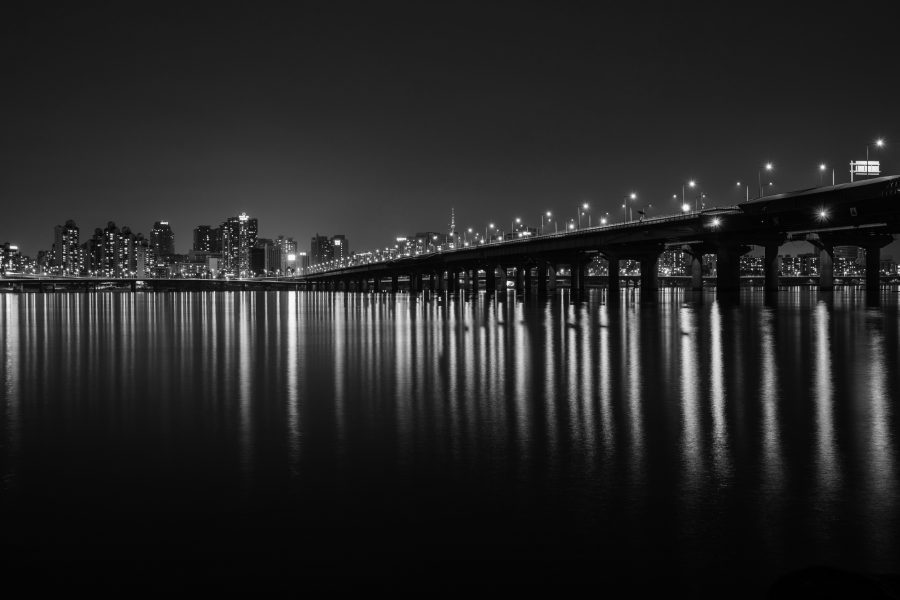