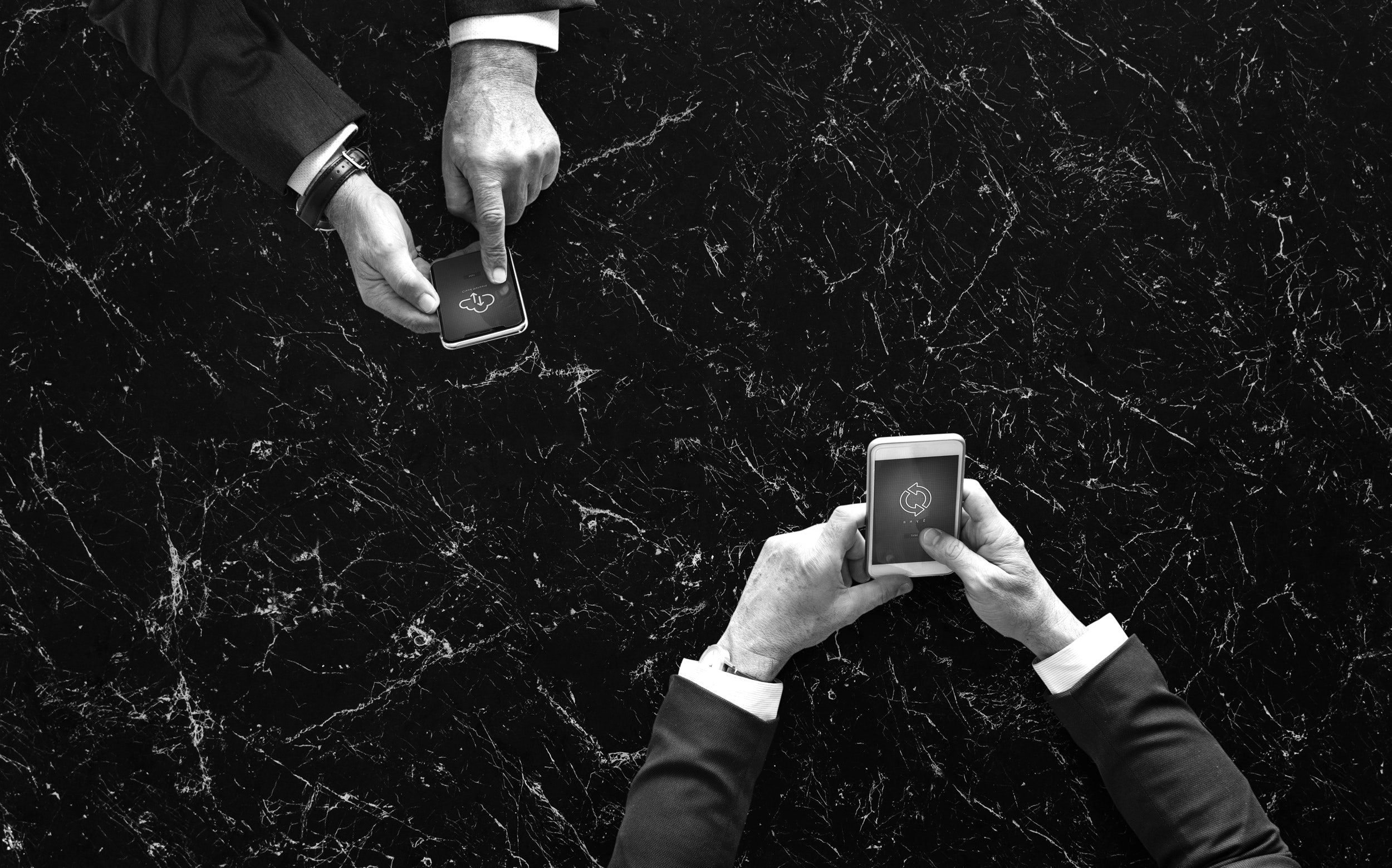 At a time when the world’s two largest economies are engaged in a destructive quest to limit trade between people, any evidence of the benefits impact of globalisation cannot come soon enough.

Recently, we got just such an illustration in the form of the World Bank’s Findex report on global financial inclusion. The report is a detailed survey of the banking, saving and borrowing patterns of households in 140 countries. It covers developed and developing nations, rich and poor, women and men, tracing progress in the expansion of access to financial services.

Ready availability of reliable banking and payments facilities is essential for human flourishing. Contrary to what one might think, it is not for the rich and highly educated that these services are most important. Small-scale farmers, migrant workers and budding entrepreneurs in frontier markets depend critically on cheap and transparent payments and credit systems, as they have few alternative employment options and usually have meagre funds of their own.

Without basic financial services, the way of life of these people would be compromised and their living standards would decline.

It is therefore an auspicious development that the six years between the first (2011) and third (2017) editions of the Findex report have seen significant increases in the percentage of the world’s population with mobile money or bank accounts. Sixty-nine per cent of adults worldwide now use one or both of those services, compared to 51 per cent at the start of the decade.

Nowhere has the recent spread of financial services occurred most visibly than in emerging markets. While the share of adults owning accounts in these countries, at 63 per cent, remains far below their high-income counterparts, it stood at just 40 per cent six years ago. This rate of growth is remarkable even when compared to other measures of global development, such as the reduction of extreme poverty and the fight against communicable diseases, on which we have made great strides in recent decades.

One trend more than any other helps to explain the recent progress of financial inclusion, namely the expansion of mobile banking and payments.