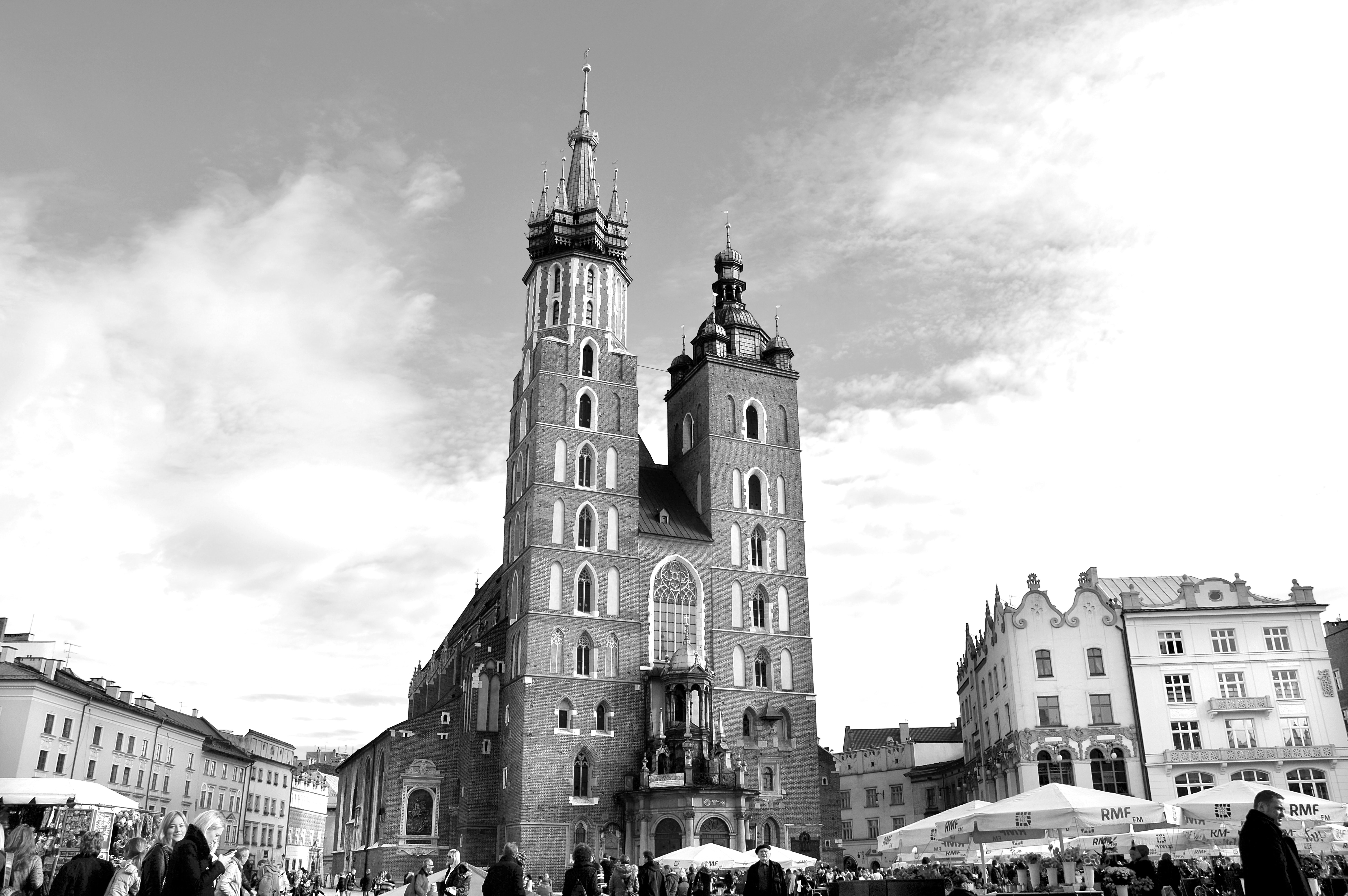 In my last article I set out my company’s broad approach to investing in commercial property and in Poland in particular. I thought it might be interesting for anyone considering investing in Poland to hear about one of our first investments there, a near disaster, and the lesson we learnt.

The investment was made in October 2005, a year and a half after Poland joined the EU. The Polish commercial legal system and conveyancing of property has improved since then but the experience was and remains informative.

We had commenced our operations in Poland a few months earlier and had decided that, as our first investment, we would target something small, ideally a neighbourhood type supermarket. In the UK such investments were at the time and in many ways remain rather attractive having, as they do, the benefit of a sought after planning consent and typically being leased to good covenants on good terms.

It was not long before we alighted upon a company called Marcpol, a Warsaw based mid-sized supermarket operator offering a better than average range of products. Unlike most supermarket operators in Poland, it was locally owned by a gentleman called Mr. Mikuskiewicz. Marcpol was expanding and he was keen to undertake some sale and lease backs to release capital for growth. He offered to us for sale an established supermarket in Praga, a district of Warsaw on the eastern side of the Vistula.

The shop presented well. It had good frontage, was fitted out well, had adequate car parking and was surrounded by residential. It was clearly trading its socks off. The shop, which had been created by Marcpol out of a disused 1950’s cinema, extended to some 1,300 sq. m. At a rent of €11 per sq m per month (£8.20 per sq ft per annum), subject to a fully repairing and insuring lease with a 35 year term and a purchase price equating to a yield of 9% per annum, it seemed like a no brainer.