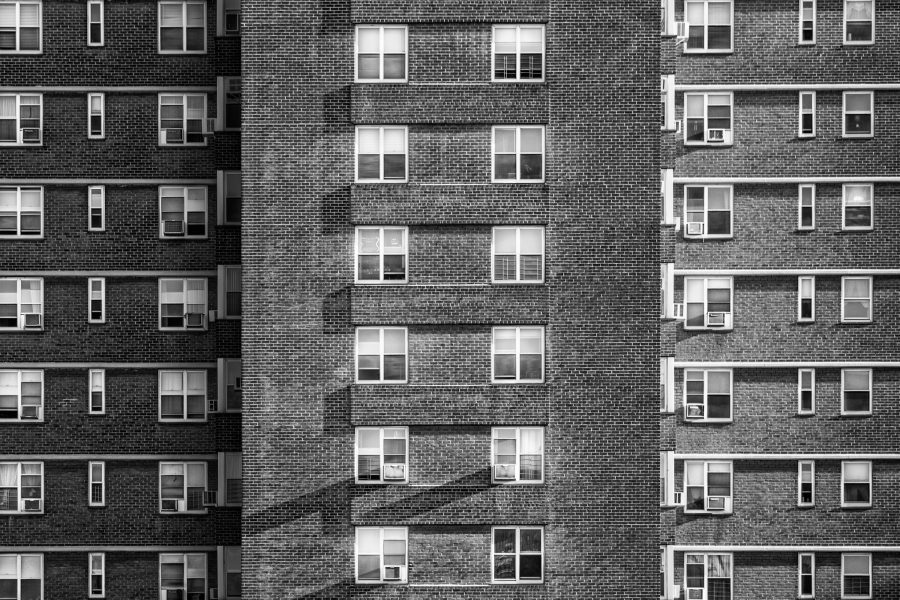 As a group, UK housebuilders have produced astonishingly good financial results over the last decade.

This has given their shareholders equally astonishing returns, with average share price gains from the largest housebuilders at close to 1,000% since the 2009 financial crisis.

One housebuilder in particular, Bellway, sits at the very top of my stock screen, thanks to its impressively consistent double digit growth, high profitability, low debts and a dividend yield of around 4% (at a share price of 3,800p).

And following the Conservative’s win in the 2019 general election, Bellway’s share priced jumped another 10% or so, rewarding shareholders with yet more capital gains.

So are housebuilders set to produce similarly impressive returns over the next decade, or has this particular house party already run its course?

I’ll try to answer that by first looking at the financial results which underpin those impressive share price gains.

I’m going to stick with Bellway as it’s one of the better housebuilders in my opinion. Here’s a quick chart showing its quite frankly amazing results over the last decade:

As you can see, everything that’s good (revenues, earnings, dividends etc) has gone up over the last decade, by a lot. For example, its:

Growth Rate (averaged across revenues, capital employed and dividends) has averaged 23% per year.

Growth Quality (consistency of growth across revenues, earnings and dividends) has been 100%, i.e. everything went up every year.

Profitability (averaged across return on sales and return on capital) averaged 15% per year.

Debt to earnings ratio is very low as Bellway has almost no debt.

These are incredible results and, on top of that, the company has no large pension liabilities and hasn’t made any large or risky acquisitions in recent years.

These are exactly the sort of financial results I like to see in a company, so I think Bellway is definitely worth looking at in more detail.

It does this in the UK, with a fairly even split between houses built in the north and south (split about 48% to 52%, respectively).

It builds mostly for the private market (88%), with a small amount for the social housing market (12%).

Revenues, earnings and dividends have grown enormously over the last decade, primarily because Bellway has built more houses and sold them at higher prices:

These are fantastically good results for a relatively mature company operating in a very mature market. Some might say too good, so let’s look at some negative factors.

The housing market is cyclical

Houses are capital goods, which means they’re expected to last many years, unlike short-lived products like toothpaste or food. Once you buy a house, you won’t necessarily need to buy another one, ever.

This makes it very easy for people to not buy houses if they’re worried about their job, their spouses job, or the economy in general.

If people are reluctant to buy a house then forced sellers (e.g. those who can’t afford their mortgage or those who need a large cash lump sum) will have to lower their asking price and this can have a significant impact on overall house prices.

That should give you a very clear picture of what can happen to highly cyclical companies (even high quality ones) during a cyclical downturn.

However, a company isn’t uninvestable just because it’s highly cyclical (at least I don’t think it is). But it does mean we should probably try to work out how much of its recent performance (good or bad) is down to where we are in the cycle, and how much is down to the company’s underlying strengths (or lack thereof).

Is the housing cycle largely responsible for Bellway’s results (and those of other housebuilders)?

Here are the raw numbers. Bellway’s:

So Bellway’s average annual growth, from one cycle to the next, has been about 9%. That’s still very good, but it’s 14% short of the 23% growth rate achieved from the beginning of this current cycle.

Very simplistically then, we could make a ballpark guess that Bellway is responsible for 9% of its recent annual growth rate, while the housing cycle is responsible for the remaining 14% (this is more about providing context than the specific numbers).

If I’m right that the housing market cycle is mostly responsible for Bellway’s impressive recent results, then other housebuilders should also have impressive results, regardless of the underlying quality of their businesses (because a rising tide lifts all boats, good, bad or ugly).

And consistently spectacular results over the last decade is exactly what we see among the UK’s largest housebuilders:

All of these mature companies, operating in a very mature market, have grown revenues by more than 100% over the last ten years. Either these are some of the best companies in the world, run by some of the greatest business minds to have ever lived, or…