Is there really a ‘problem’ with robots taking our jobs? – The Property Chronicle
Sign up for FREE now to get the weekly Property Chronicle Bulletin and never miss out on the latest insight from our expert contributors 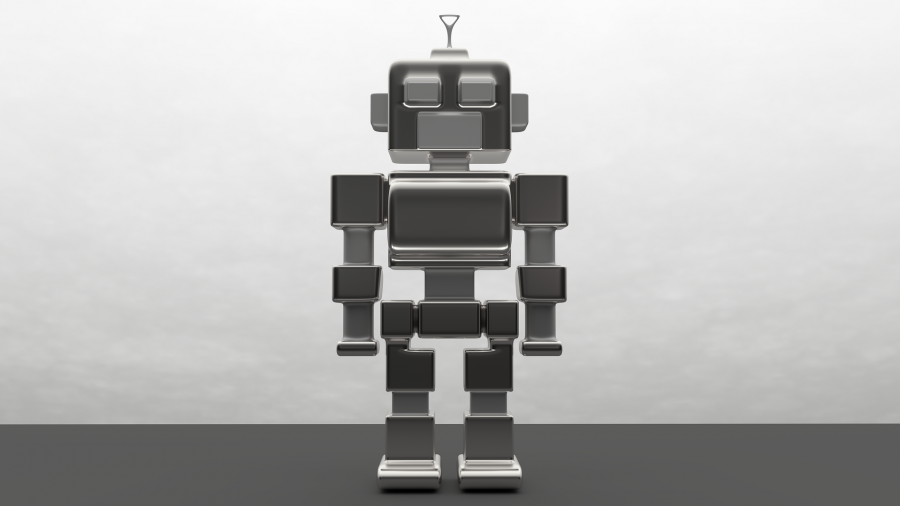 That the robots are coming for all our jobs is entirely true. That this is a problem is less clear – after all, we’ve been trying to kill off jobs since we first started automating anything at all by replacing fingernails with knapped flint. Or perhaps more noticeably since we started using machinery more widely in the Industrial Revolution.

What happens next is something all too many get wrong, as John Naughton did with his piece in yesterday’s Observer.

His argument goes roughly like this: ordinarily new technologies create jobs to replace the ones they displace through new methods of production. This time though it’s all going to be different because the robots, the AIs, the algos, are going to be doing everything.

But this worry — which is shared by many others — depends upon a misunderstanding of the basic process of labour displacement.

What actually happens is that the new tech kills those old jobs and humans go off and do something else. Think about the first thing we really did mechanise, agriculture. In bygone days, some 90 per cent of the population ambled about in muddy fields to feed us all. Along comes the tractor and the combine harvester and there are now a mere 2 per cent of all Britons employed in farming.

If the standard story, that the new tech produces the new jobs, were true then 88 per cent of us would be making tractors and combines, which is clearly very far from the reality. It also wouldn’t make us any richer if it did happen. After all, 90 per cent of the population would still be involved in farming — the technology would have changed, but the overall result would be the same.