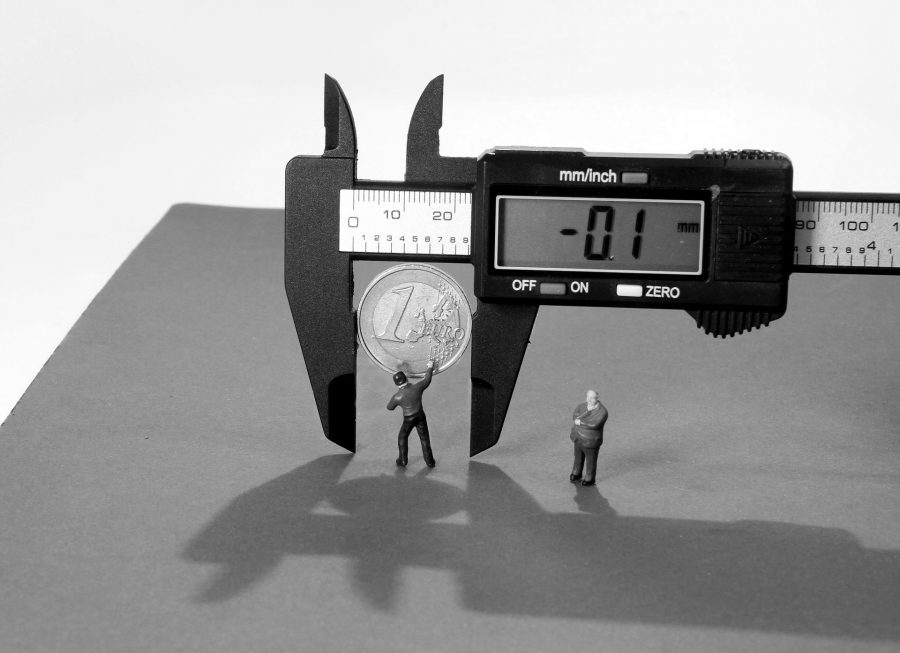 Are interest rate cycles a thing of the past? Have we entered an age of permanently cheap capital? It is astonishing to be asking these questions, but these are extraordinary times. For construction and real estate developers – and investors – it would be helpful to know whether low borrowing rates are a cruel fantasy with imminent expiry or something closer to a settled equilibrium. Is debt refinancing at today’s rates a gross distortion of reality or the shape of things to come?

There are at least three versions of the thesis that we are living in an age of low interest rates. The first is the ‘ice age’ thesis, long expounded by Albert Edwards, the ultra- bearish global strategist at French bank Société Générale. He has argued for many years now that the world is rushing inexorably into a financial ice age, with the developed world following Japan into an era of collapsing bond yields and equity prices. He predicted back in January that yields on US government debt would slide below zero during the next recession. Central bankers are cast as hapless bystanders in this scenario.

The second version is the ‘collapsed roof’ thesis: that interest rates cannot increase because the global debt burden would become intolerable. Interest rates can move only in a very tight, low, range because debt-income ratios are so high. The inference here is that central banks have engaged in financial repression, seeking to prevent an increase in interest rates to an extent that would likely plunge the world economy into recession or depression. This leaves two big questions: do central banks genuinely set interest rates, and how likely is it that they will avoid policy mistakes?

The third version is the idea that central banks have led us towards a socialist utopia, which embraces the radical notion that governments should not have to pay interest on any of their borrowings. This thesis has revived in the context of the popularity of modern monetary theory. Wealth-holders (including pension funds) should be content to hold government bonds solely for their utility as liquid (readily tradable) assets. Therefore governments should borrow freely in order to provide job guarantees, renew the infrastructure, protect the environment and keep everyone safe. That line item for debt service would be so much better deployed elsewhere.