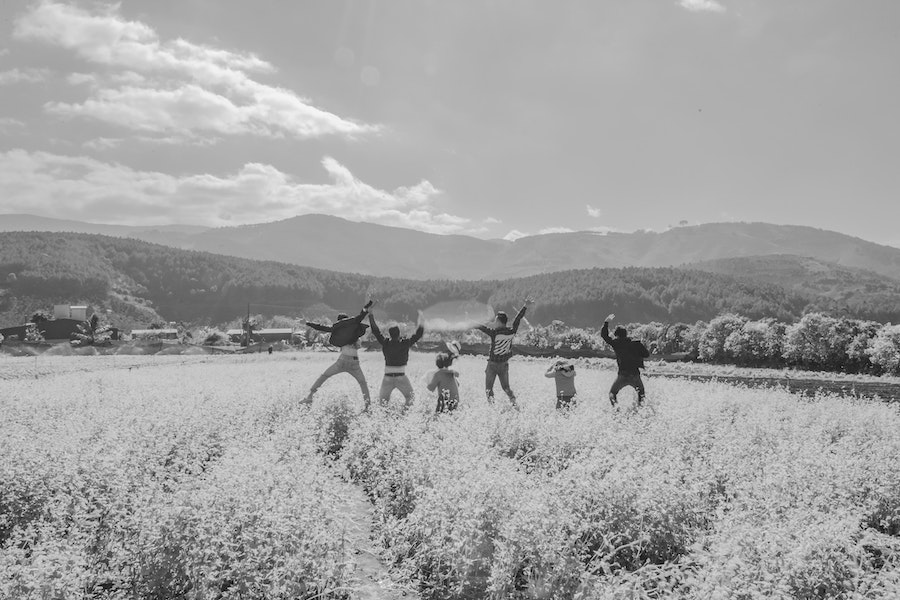 Communities, whether they are villages, farms or even flocks of sheep, work best when they work together.

Late last Sunday night a 6ft 6in tall policeman carrying a machine gun came to the farmhouse door. I had responded to a cry for help from our neighbour concerning some “wild shooting” out on the marsh by calling 999. Between calling the police and the extraordinarily rapid arrival of their armed response team, however, I had received more information. The “wild shooting” was in fact a (vaguely) legitimate outing by the son of another neighbour, who was, albeit rather haphazardly, attempting to thin out his fox population. Armed with this better intel, I tried to undo my call for assistance, but the police could not be deterred and duly arrived to compound my embarrassment. Worse, I feared what trouble I might have caused to the young lad innocently out shooting vermin, for this policeman was somewhat severe. Understanding my anxiety for the boy, the giant with the machine gun said he would find the gun licensing officer and organise an “advisory” visit.

The following morning I discussed my faux pas with a farming friend, adding that my preferred way of dealing with it would be to have a little chat, face to face, as soon as I could get round. My friend’s response was that “it takes a village to raise a child”, an observation that immediately set us on the tack of community life and the right size of that community. Not quite where I had foreseen the conversation going, but a set of thoughts that has set my mind abuzz.