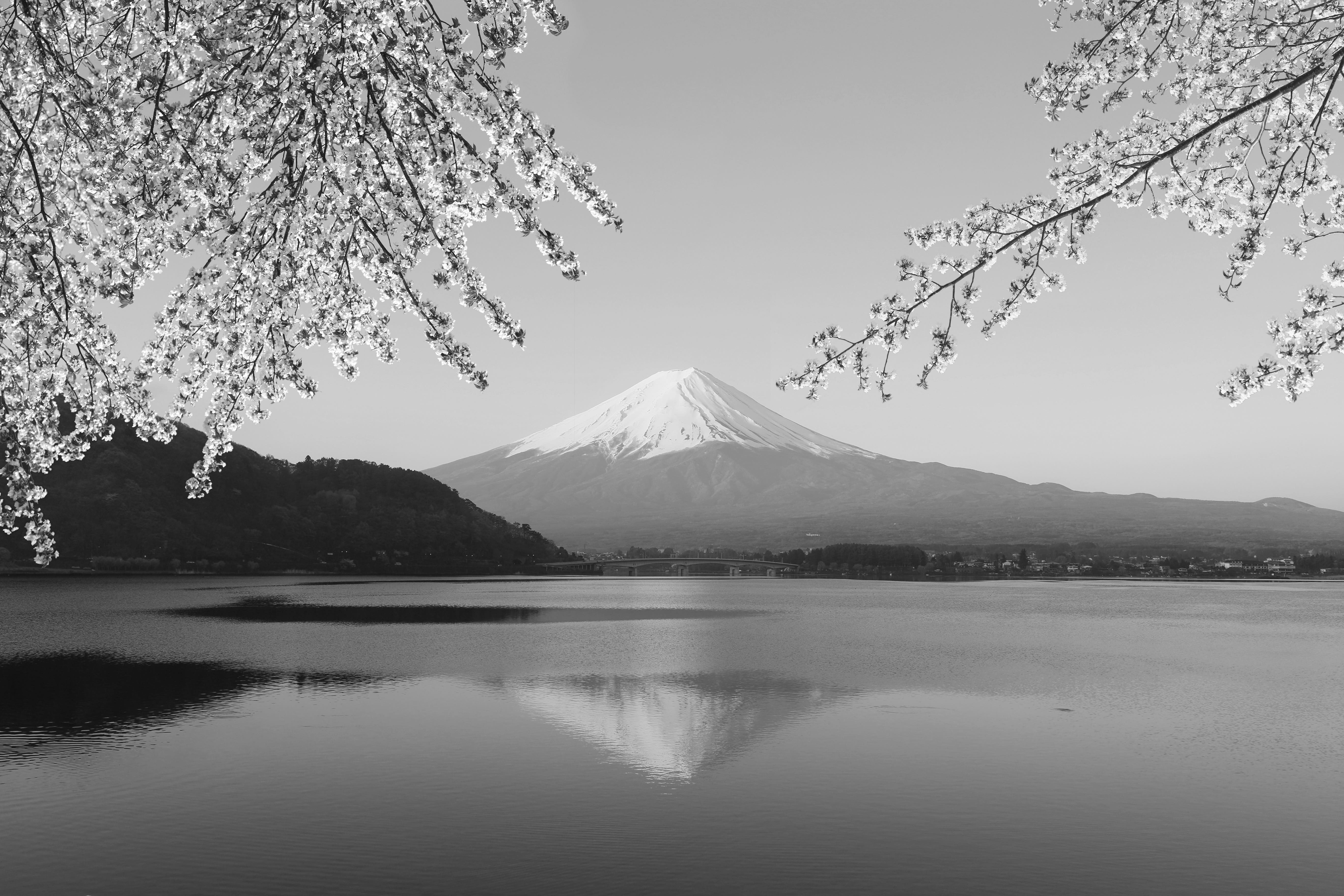 Japan experienced two “lost decades” of deflation and financial distress after its stock market and property market bubble burst in 1990. The Nikkei Dow index experienced one of history’s longest, most savage bear market, falling from 39,000 in December 1989 to as low as 7,800 in 2012, the year the LDP’s Shinzo Abe won a general election with the promise of fiscal stimulus, yen debasement and structural reform (the three arrows of Abenomics). Despite several political, economic and corporate setbacks (the latest scandal is Kobe Steel!), Japan has emerged from deflation, even though the Bank of Japan has nowhere near achieved Governor Kuroda’s 2% inflation target. GDP growth, exports, industrial production and consumer confidence have all moved higher. This is the reason Prime Minister Shinzo Abe called a snap election the LDP and its coalition partner Komeito will win. Even the North Korean missile threat helps the prospects of Abe, a nationalist committed to increased defence spending.

Though offshore funds exited Marunouchi this October (elections can provide nasty surprises even in the Empire of the Rising Sun in the Age of Populism!), the Nikkei Dow index has risen 12% in 2017. The Nikkei Dow index trades above 21,000, a level it last saw in 1996. Shinzo Abe’s policies have generated the most consistent economic growth momentum in Japan since the end of the 1980’s “bubble era”. The depreciation of the Japanese yen from 75 to 123 in the past five years is also a significant factor in the financial renaissance of Japan. The Tankan survey has hit 22 for the first time in 2007, with the business conditions component the highest since 1991. There is no doubt that the corporate colossi of Japan Inc. have embraced the logic of Abenomics. Yet Japan’s bull market has nowhere near scaled its historic peak of 38,915 on December 29, 1989. Is it premature to call the Nikkei Dow’s post-Abenomics surge the dawn of a new secular bull market? In my opinion, no, though Japan has disappointed investors so often since the 1990s. Of course, investors in the GCC should never forget the inverse correlation between the Nikkei Dow and the Japanese yen. Yet with the ten year US Treasury note yield at 2.38% on Trump’s tax reform optimism and the senate budget bill, a yen hedged Japanese equities portfolio is absolutely essential.

Japan, whose consumer electronics revolution gave the world Sony, is going to be the global leader in robotics, factory automation and artificial intelligence. Japan is also in the early stages of an embryonic shareholder value revolution, often driven by activist investors from Wall Street. This means higher dividends/share buybacks and lower cross-shareholdings among the industrial zaibatsu that dominate Japan Inc.