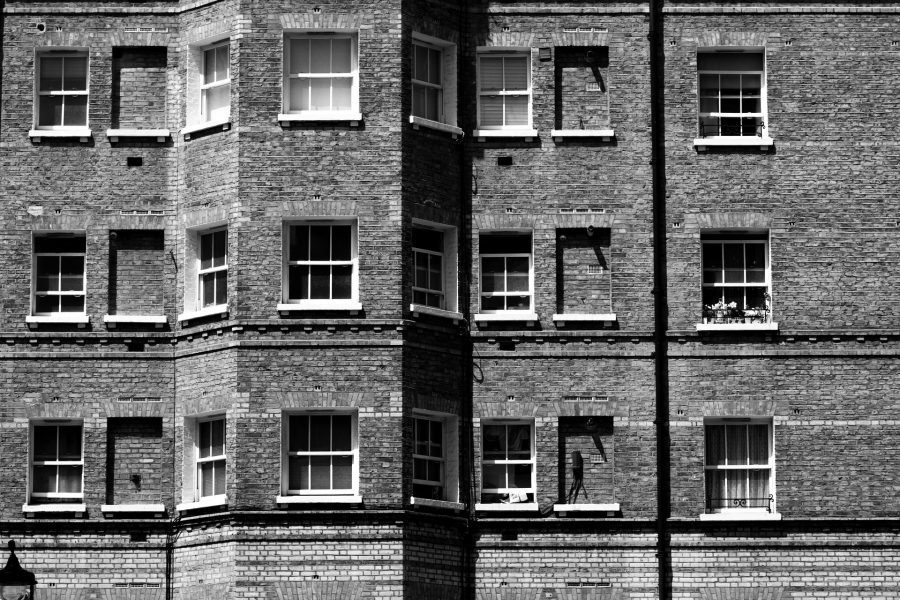 John McDonnell’s latest bright idea is that private sector tenants should have the right to buy the homes for below the market price. As perfect an example of McDonnell’s incapacity to think through an economic problem would be difficult to construct – for this doesn’t even solve the problem he’s claiming needs to be solved.

As the FT reports:

Mr McDonnell said he wanted to “tackle the burgeoning buy-to-let market” to make it easier for workers to buy the homes they live in. He suggested the sum paid by tenants would not necessarily be the market price. “You’d want to establish what is a reasonable price, you can establish that and then that becomes the right to buy,” he said. “You (the government) set the criteria. I don’t think it’s complicated.”

This is, of course, the straight out theft of the assets of those landlords. That’s just what setting a price lower than market is. That’s to say nothing of the many pernicious knock-on effects – there’s no guarantee that price is going to be above the outstanding mortgage on a property, for example. Leaving someone with a debt and no asset seems a tad harsh. Insisting that the banks write off such amounts would make 2008 look pretty mild. Someone, somewhere, would have to take a large loss on such a scheme and quite why anyone should have to is difficult to understand.

But of course all of this is worse than merely some politician deciding to nick stuff. The worst part is that it doesn’t even solve any of our housing problems.

We can see what passes for McDonnell’s logic, of course. If the right to buy should apply to council houses then why not to other landlords?