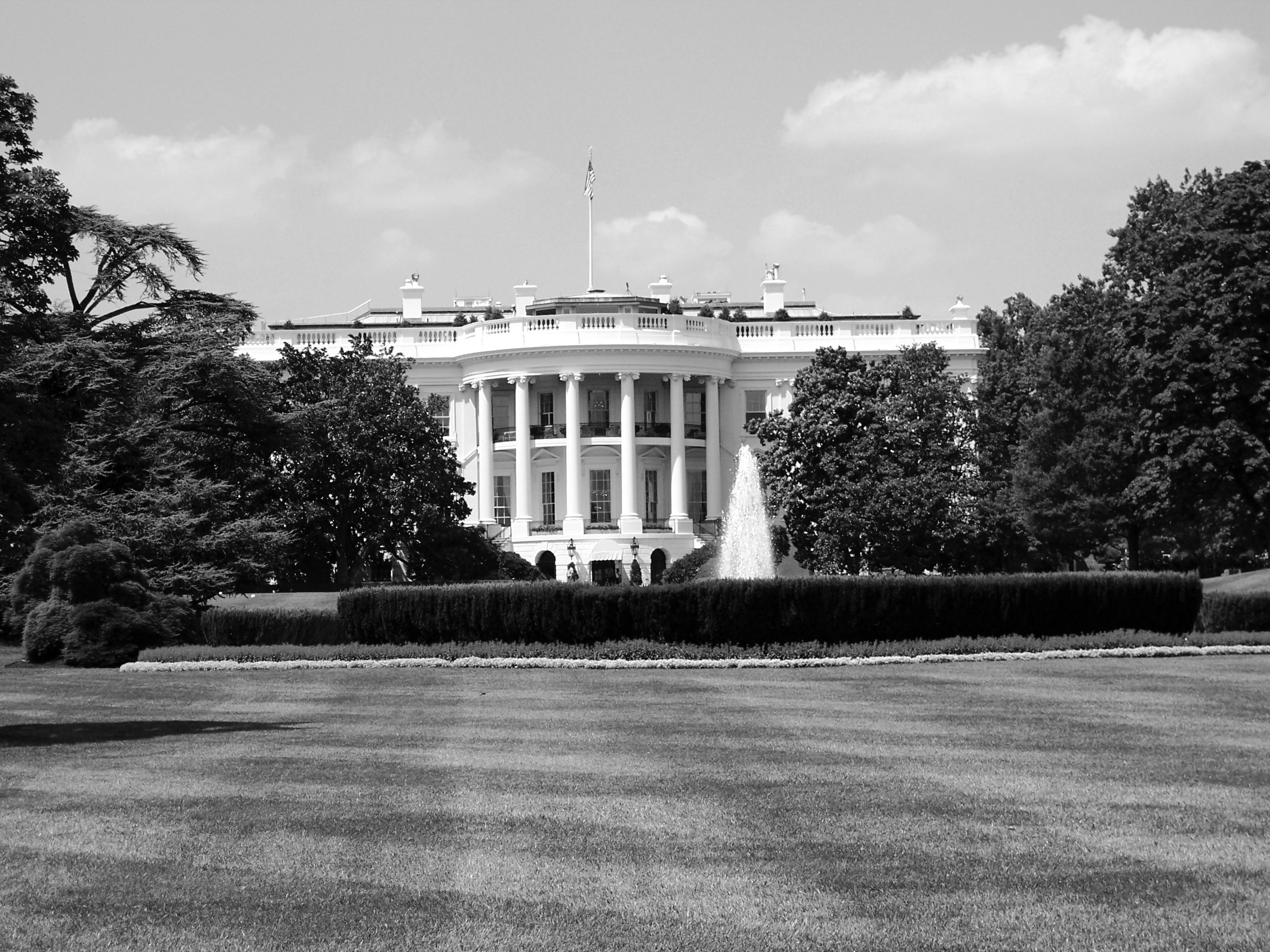 Political risk in Washington has risen alarmingly now that President Trump’s personal attorney Michael Cohen has pleaded guilty to multiple charges of tax evasion, money laundering and paying hush money to adult film actresses that violates Federal campaign finance laws. Cohen faces 65 years in jail and Trump is now, in American legalese, an unindicted co-conspirator to a Federal crime. This means the risk of impeachment has soared, a scenario that could end the political career of the forty fifth US President. This is the reason the US Dollar Index has fallen to 95 as I write even though the Chicago Fed Funds futures rate discounts a 94% probability of another interest rate hike at the September FOMC and 65% odds at the December FOMC. Political risk has eclipsed interest rate spreads as the catalyst of long King Dollar liquidation last week. This is the reason the Euro has risen for a sixth successive session and flirts at 1.16 as I write, its best performance in two years.

There is a fundamental catalyst for the Euro rally last week other than the legal noose tightening around the Trump White House. Eurozone collective wage growth data rose 2.2% in 2018, the highest since 2012. The policy implications of this data for Dottore Mario Draghi and at the next ECB monetary conclave are obvious. Tighter labor markets in Europe are finally leading to a boost in the pace of wage growth. This means a rise in Eurozone inflation risk, the Weimar era nightmare for the Reichsbank/Bundesbank tight money zealots who ultimately determine ECB interest rate policy in Frankfurt. This could be a Mamma Mia inflation moment for Draghi and signal a more sustainable bull run for the Euro than priced into risk reversals in the foreign exchange options market.

Of course, the Genoa bridge tragedy only highlights the risks in Italy’s public finance but I believe the Euro bottomed convincingly at 1.13 and am thus a buyer on any dips to 1.1540 for at least a 1.18 target. True, I am not ready to write the obituary of King Dollar but Cohen’s guilty plea is a game changer for Trump, the Republican Party and the November Congressional election. I will also accumulate the Euro against emerging market currencies as the single currency could, irony of ironies, replace King Dollar as the global safe haven currency of choice while the political drama in Washington drags on like a Watergate or the Lewinsky – Clinton scandal. Chairman Powell’s speech at Jackson Hole reinforces this view.

I am far less sanguine about sterling’s prospects as cable could not even manage a convincing run to its first pivot resistance at 1.30. The scenario of a no-deal Brexit haunts the sceptered isle and sterling. The smoke signals from Barnier’s negotiations certainly gives no cause for optimism. The EU and the Theresa May Cabinet have not resolved the multiple issues that prevent a viable trade deal. Dollar weakness is a necessary but not sufficient reason for me to buy cable. The political and economic data news flow has a high risk of disappointing the sterling bulls, who have suffered horrific losses since the 1.43 high in April. I can easily envisage a no deal Brexit take sterling down to its late 2016 lows at 1.18 – 1.20.

President Trump forecasts the markets will crash if he is impeached and he could well be right. This means I can no longer short the Japanese yen with impurity even though relative economic growth, central bank asset programs and US Treasury – JGB interest rate spreads argued the opposite. I cannot predict or even trade the political knife fight in Washington but any serious market meltdown could well trigger a Pavlovian “buy yen” response, as in 2008 – 9 especially since the political crisis will be protracted.

Bookies give odds of 38% for Trump’s resignation, a three month high. This means a political risk premium could hit US risk assets even as the S&P 500 index scaled new bull market highs. Despite its current woes, the US Dollar Index is still up 3% in 2018 and the greenback has slammed emerging market currencies.

Trump has criticized Fed Chairman Powell for raising interest rates but his disapproval only increases the odds of two FOMC rate hikes as the central bank on Constitution Avenue holds its political independence sacrosanct. Like French King Louis XVI after his capture at Varennes, what Trump says no longer matters.