Land, territory and confrontation: the murder of Tristan Voorspuy – The Property Chronicle
Sign up for FREE now to get the weekly Property Chronicle Bulletin and never miss out on the latest insight from our expert contributors 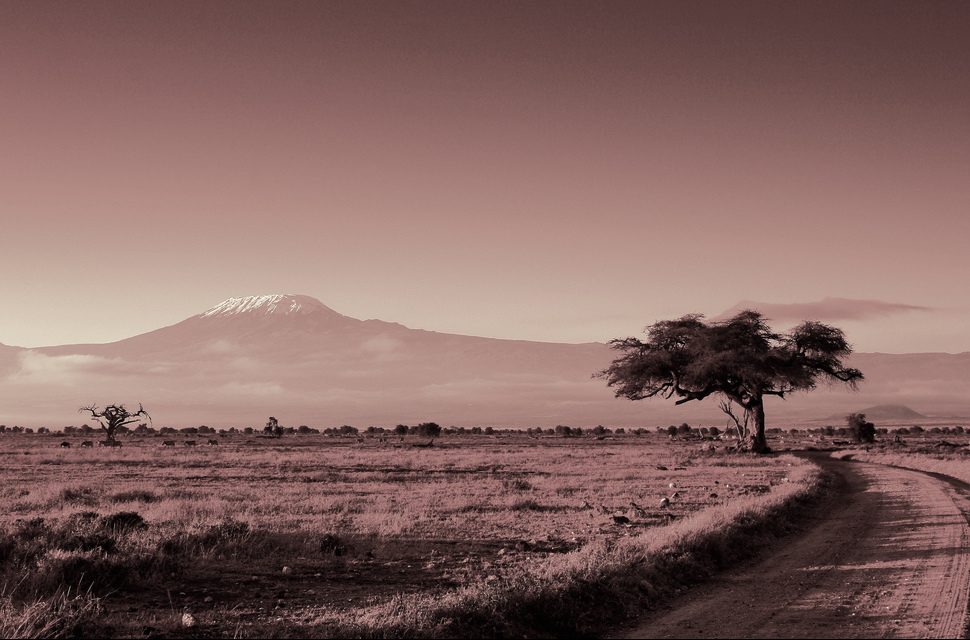 Property rights lie at the heart of civilisation – not just in terms of commerce, but in the ability to safeguard long term interests and express natural territorial needs. Whether it is a farm such as ours on the marshes of East Sussex, or a flat in London, we rely on the co-operation of the mechanisms of the state to protect what is ‘owned’ from a legion of possible threats.

The murder of Tristan Voorspuy on the high plains of Laikipia in northern Kenya in March this year brought the above contemplation into shocking relief. Wars to the north and overpopulation to the south have created a migration of big game into the region which had been carefully observed by Tristan and his team since he purchased Sosian, a desertified and overgrazed ranch in range of Mt Kenya, twenty years ago. Under his expert stewardship and wise aspiration, it recovered to become an oasis for elephants and lions, cattle and tourism. Sosian, along with other ranches, some owned by the Maasai and Samburu, used private ownership to underpin one of Africa’s great conservation success stories.

Tragically this did not last. Grazing largely on land they do not own, often at stocking densities ten times higher than those used by Tristan and fellow ranchers across Laikipia, Pokot and Samburu nomadic herdsmen began to feel the impact of the drought that began at the end of 2016. Urged by corrupt politicians and absentee cattle owners, armed by militias drifting south from the war zones, and, critically, not stopped by the police or the army, the desperate nomads began to invade the grasslands of the protected ranches. In February they invaded Sosian, burning the homesteads and lodges and firing AK47s at staff, bringing vast herds of destructive cattle with them. Some estimates suggest 200,000 head came with the nomads. Recovered pasture returned to dust, 47 elephants were gunned down and Tristan himself was executed as he rode, unarmed, on his white horse to inspect the damage.

Tristan was my wife’s first cousin. He was a wonderfully colourful man with an inspiring dedication to the cause of protecting Kenya’s wildlife and rural tribal heritage. In March our family, as well as Kenya, lost a great warrior. At his heroic end, the government of his land failed him. In refusing to protect his property rights, they were implicated in his murder.

In March this year I was phoned by a neighbour, while I was in the calving yards. “Poachers are in your fields” came the news. It was late at night, so I hopped into the Land Rover and headed out to intercept the criminals. I blocked in their vehicle, though I was on my own, and soon found myself in the company of five men of the night. Rough sorts they were, and it crossed my mind I was in danger. I enquired, politely, as to the nature of their sport before informing them of the imminent approach of the police. Fortunately, they scarpered without a scene.