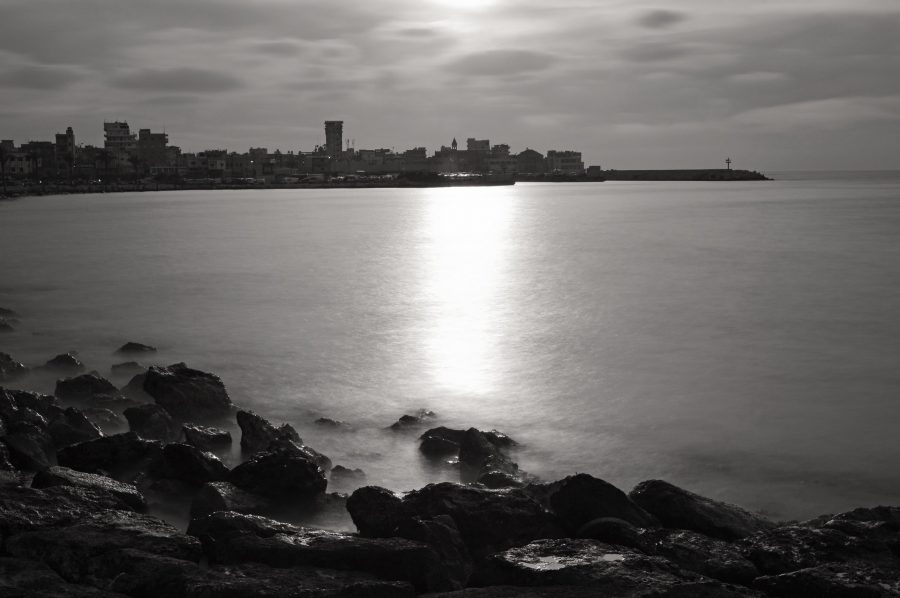 I first encountered Lebanon as a teenager after the fabled Choueifat College opened its first UAE campus in Sharjah, fleeing the civil war in the Chouf. My ignorance of the country I was to know and love as my own patrie was monumental. When a classmate told me he was a Darzi, I assumed his father was a tailor since Darzi means “tailor” in Urdu, Pakistan’s national language. Later, much later, I got know the Druze villages of the Chouf, enjoyed the exquisite beauty of Deir al-Qamar and was even invited to visit the Ottoman era citadel at Moukhtara. To this day, my admittedly modest Arabic is still suffused with Beiruti slang – hi, ça va, kifak?

As the decades passed, I shared in the dreams and nightmares of my Lebanese friends in New York, London, Chicago and Dubai in my international banking career. The Taif Accords that ended the civil war, the flotation of Solidere and the reconstruction of downtown Beirut, the legendary career of the late Prime Minister Rafiq Hariri, christened Mr. Lebanon by the Wall Street cognoscenti as the Eurobond new issue mandates came out and an ex Merrill Lynch financier ran the Banque du Liban.

Yet Mr. Hariri’s life and his people’s dreams were shattered by an epic bomb that gutted his motorcade on Valentine’s Day 2005 in Ein el Mreisseh, next to the St. Georges club I so loved. I took my wife and twins, then 10 years old to Lebanon in 2007, just after the devastating July 2006 war with Israel. I wanted them to witness the rawness and tragedy of what had happened in this ancient, lovely haunted land, in my city of ghosts.