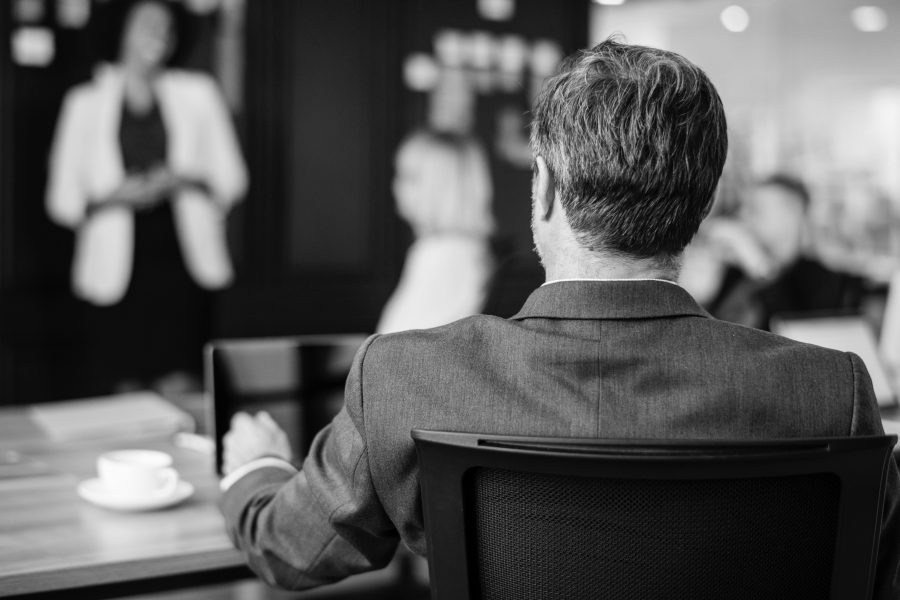 I’m sure you will know that well-known fund manager Neil Woodford has recently fallen very much out of favour with investors. Reputedly in the wake of withdrawals by some big investors said to be worried by poor performance, he even suspended his flagship fund in June, barring savers from accessing their money. There are many lessons to be learned from this, applicable to a wide range of investors.

Many investors bought into Woodford’s funds because of the Woodford name, and that’s entirely understandable. It is natural to assume that someone with an exceptional track record will continue to be successful. But that is often an incorrect assumption, not least because luck can play a surprisingly large part in an investor’s success. However, that’s not really my point.

My point is that having only a superficial understanding of an investment – such as that it’s managed by this or that superstar – is a serious weak point. When the investment inevitably hits its first bump in the road, this lack of understanding is likely to turn into fear in much the same way that a dog’s incomprehension leads it to fear thunder.

Not only is it unpleasant in itself, but fear has important investment implications: first, strong emotions and investment success rarely go together; second, fearful investors often sell at precisely the wrong time.

So rather than blindly following the latest superstar’s lead, most active investors are better off putting their money where they have a reasonable understanding of the underlying assets they’re investing in, whether companies or properties.