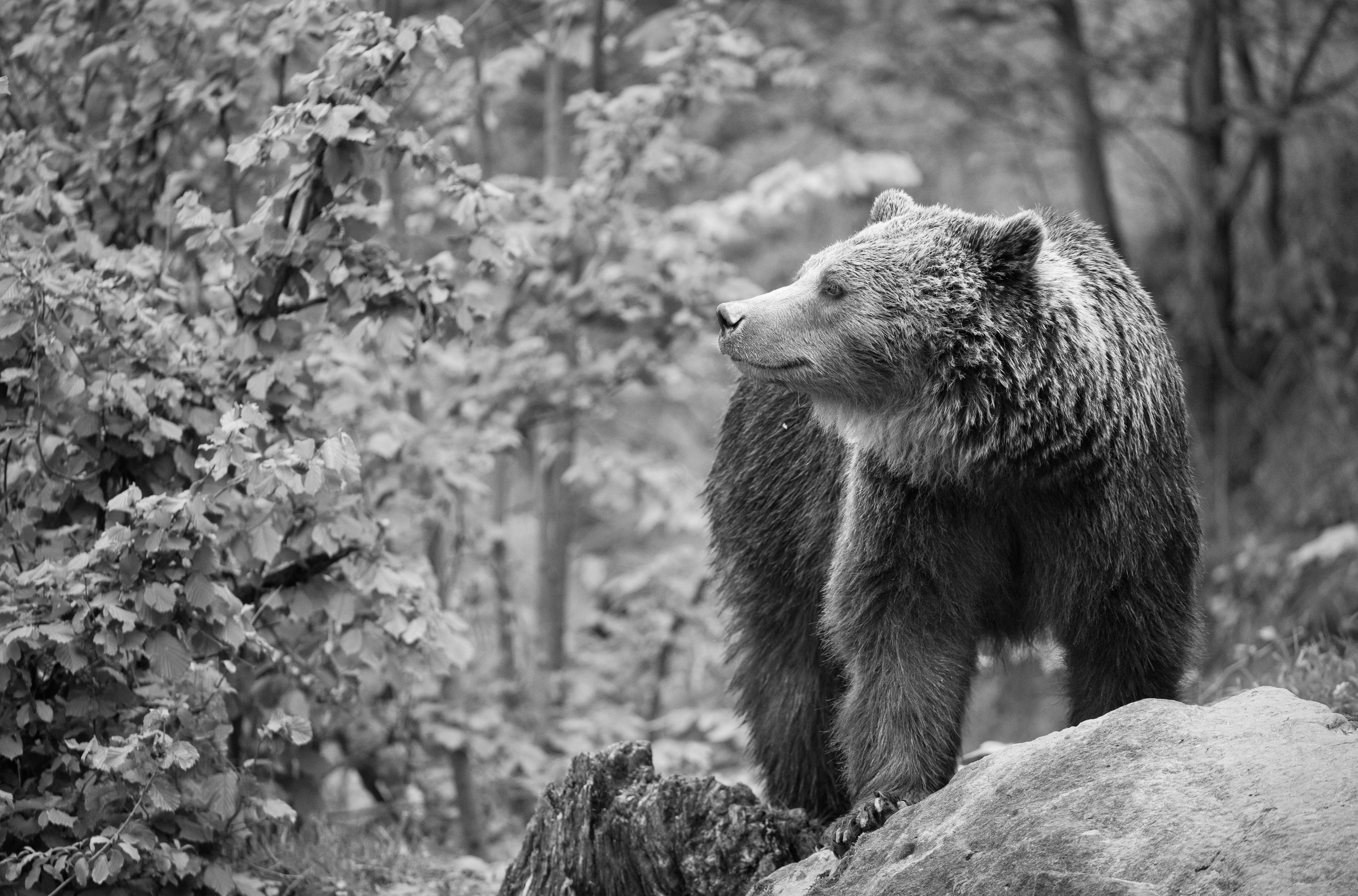 Prime London home prices (Mayfair, Kensington, Belgravia, Chelsea) are now down 20% from their pre-Brexit peaks. Theresa May’s general election gamble and the surprising success of the Labour Party under Jeremy Corbyn has negatively impacted foreign investor sentiment, despite ‘cheap’ sterling exchange rates against the US dollar, euro, Russian rouble and Asian currencies. The fall in sterling has also led to a rise in petrol and food prices in Britain, historically the most inflation-prone economy in Western Europe. This means high street consumer spending falls even as the Bank of England rate hikes bite into floating rate home mortgage costs. The property market, at least at its ultra-luxury, multimillion pound prime central London segment, has priced in hard Brexit, higher populist inspired ‘mansion taxes’ and the end of the offshore buying boom.

It does not surprise me that UK property transactions fell 10% in the last quarter of 2017 even as the dramatic fall in sterling should have attracted frenzied bottom fishing from abroad, as happened after the money market Armageddon of 2008. European buyers are reluctant to buy in central London now that immigration has become a toxic political issue in both Westminster and Brussels. Rental yields have not risen as both rents and values have fallen in unison. The hottest property market in the sceptered isle is not in central London but in the affluent micro-markets of Bristol, Manchester, Leeds and the Kentish coast. King’s Cross has been a transformation hub since Victorian times and is now the biggest property development site in Britain since Canary Wharf in the 1980s.