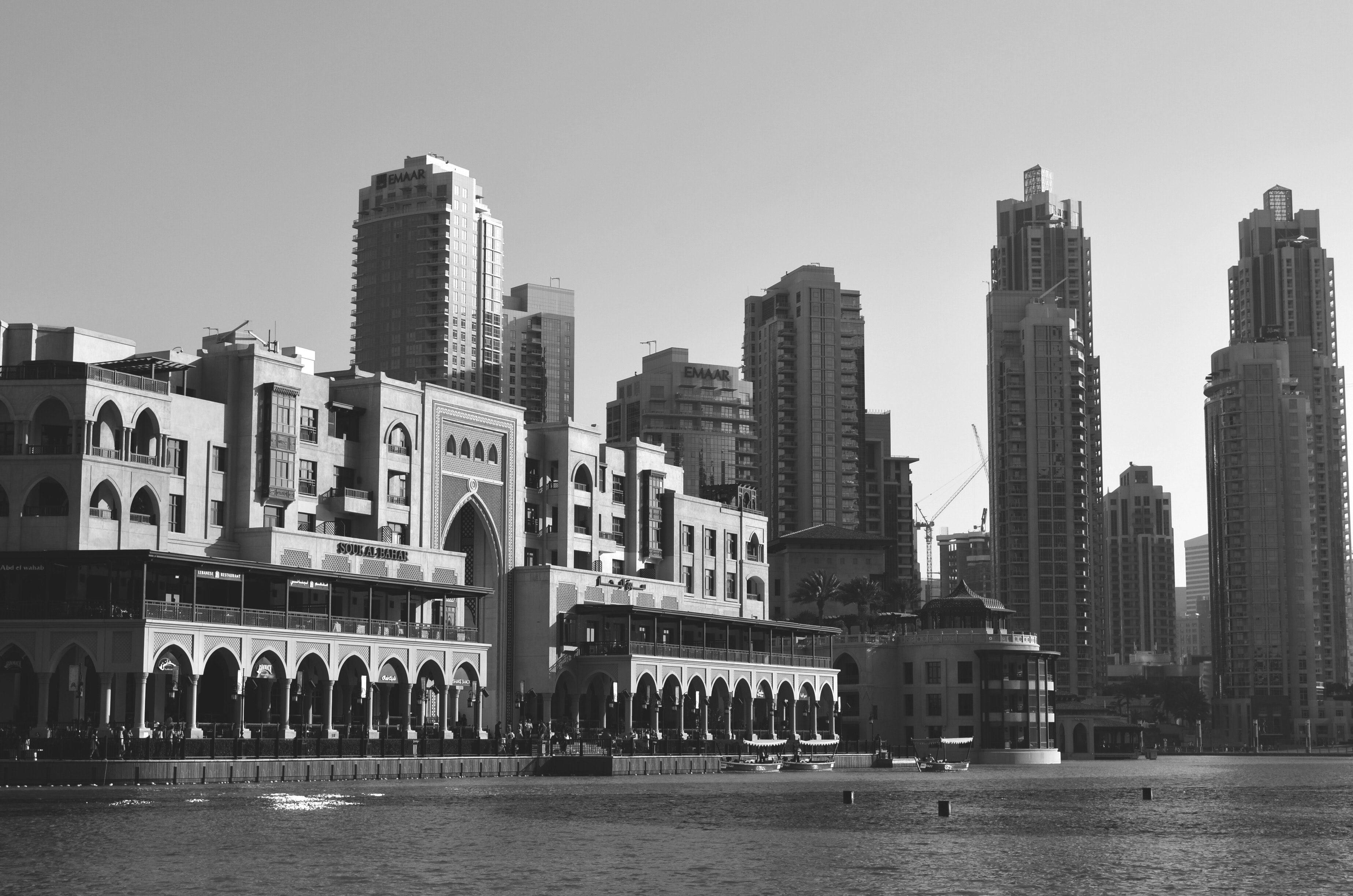 ​Market View – The tragedy, destiny and endgame of Abraaj Capital

F. Scott Fitzgerald, the literary king of Jazz Age New York, and the author of the Great Gatsby, wrote “there are no second acts in American life”. The traumatic events of the past month prove there are no second acts in emerging markets private equity either. Abraaj Capital, once a global private equity colossus founded in Dubai, filed for liquidation in the Cayman Islands after pressure from creditors that included Kuwait’s pension fund and a major Wall Street distressed debt fund.

Abraaj’s financial meltdown was as swift as it was brutal. A decade ago, an Abraaj partner boosted to me that the firm was worth $1 billion in an IPO and the GCC’s top family offices were invited to invest in its holding company at two or even three times book value. As CIO of a major family office, I preferred to invest in the New York listed shares of Blackstone Group, which manages $345 billion in assets and has global standards of governance and investment best practices. A decade later, Abraaj Capital’s alpha males, the Gulf’s own Great Gatsbys, violated the sacrosanct trust of investors like Bill Gates and the World Bank by “comingling” funds without their consent or knowledge. In other words, Abraaj used the money entrusted by investors in its global healthcare fund to finance its own business.

A Deloitte’s audit later found that $95 million was “comingled” from another Abraaj fund. At that point, I knew the firm was doomed as a viable manager of institutional investor funds in global capital markets. Several close friends in the Gulf will see their entire equity stakes or unsecured debt to Abraaj wiped out while the firm’s managed funds will see dramatic falls in NAV at a time of distress in emerging markets. I cannot see how the firm escapes punitive fines from the US Justice Department (the US taxpayer keeps the World Bank and IFC afloat) or regulators in all the other markets where Abraaj had offices – Dubai, London, Cairo, Istanbul, Nairobi etc. A tsunami of lawsuits and counter-suits is now inevitable. Abraaj’s shareholders and fund investors are the crème de la crème of the Middle East’s financial elite – pension funds, family offices, sovereign wealth funds, merchant dynasties, royal offices, public companies (note Air Arabia shares were slammed due to its $336 million Abraaj exposure). This is just the tip of the iceberg. It is probable that $3 – 4 billion in Gulf financial wealth would be decimated in the de facto bankruptcy of Abraaj Capital.

I am still amazed at how “comingling” on such an epic scale could have happened at Abraaj Capital without the knowledge of its regulators, auditors, board of directors, compliance officers and fund administrators? KPMG, Abraaj’s auditor, is also auditor for dozens of regulated firms in the DIFC. Arif Naqvi, Abraaj’s founder, gave wonderful speeches on governance and transparency and the potential of emerging markets (which he rebranded as growth markets). Yet how could Abraaj’s own governance have been so dismal that hundreds of millions of dollars from the world’s most elite investors could be misused in so cynical and brazen a manner, even if there was no fraud or embezzlement. Abraaj’s leadership team had degrees from the LSE, Harvard, Georgetown and, yes, Wharton and decades of experience in the world’s top banks, management consulting companies and public corporations. Surely they know that “comingling” investor funds is a crime – I repeat, a crime – for a regulated fund manager. What could have led to such a colossal act of corporate self-destruction and a violation of investor trust? How could executives who spoke so passionately about governance and transparency at Davos be guilty of such a colossal failure of governance and basic client ethics?