Macro Ideas – Is Iraq the world’s next hot frontier stock market? – The Property Chronicle
Sign up for FREE now to get the weekly Property Chronicle Bulletin and never miss out on the latest insight from our expert contributors 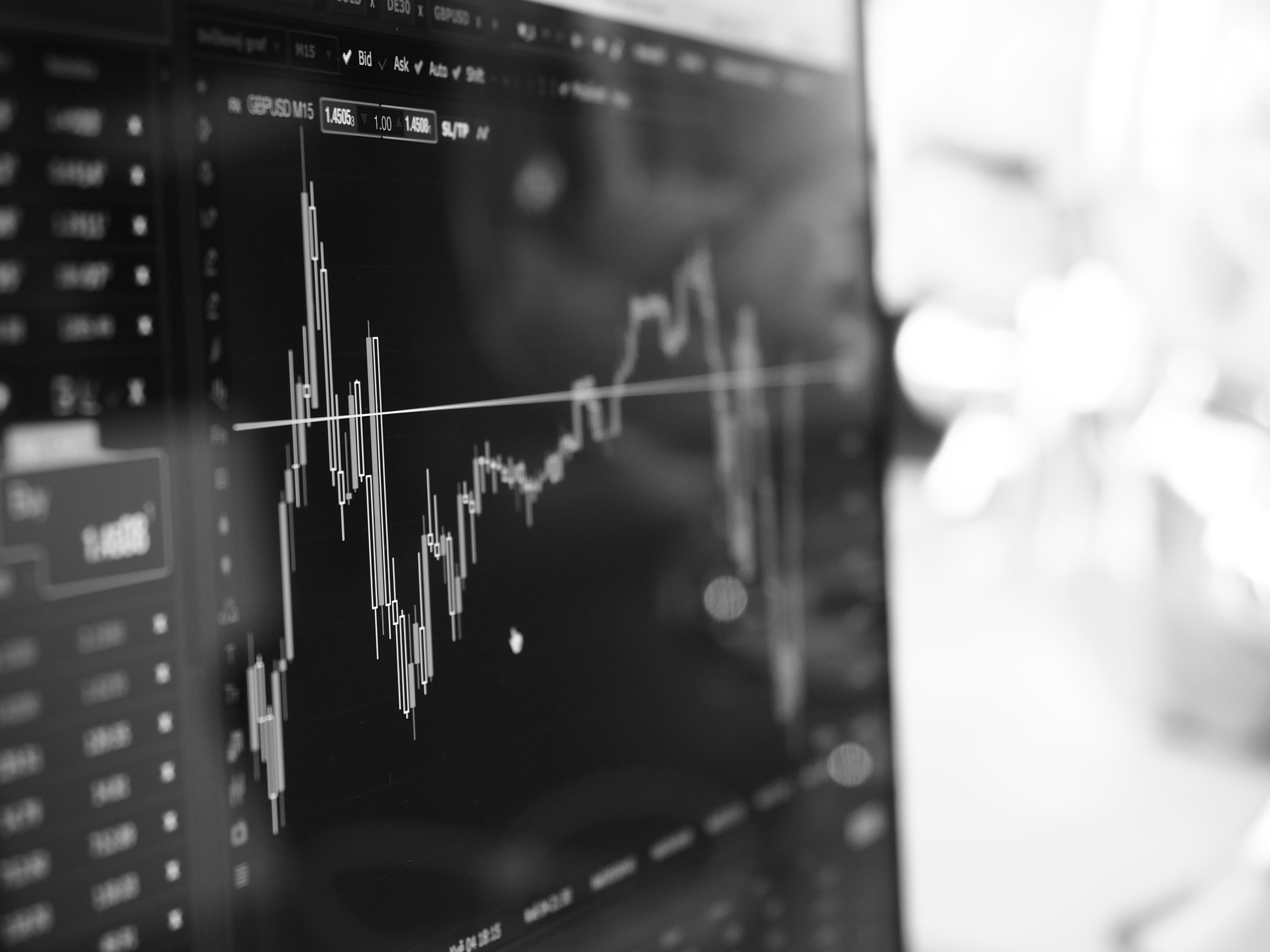 A dismal legacy of civil war, sanctions, insurgency, foreign invasion and terrorism has had a catastrophic impact on the Iraqi economy. Prime Minister Haider al-Abadi told the assembled global elite at Davos 2018 that Iraq needed $100 billion in postwar construction. Yet money alone will not solve Iraq’s problems of systemic corruption, a society divided by sectarian cleavages, poverty, the displacement of 2 million people and youth unemployment.

The West and the Arab world have a vested interest in leading the reconstruction of Iraq since this pivot state straddles both the Arabian Gulf and the Turkish-Kurdish mountains. There are positive sign that the precarious political situation has stabilized, now that Daesh has been defeated by the Iraqi Army and Kurdish militias. Violence in Baghdad has fallen to 2009 lows. Consumer spending metrics are beginning to exhibit growth and optimism. The share prices of the cellphone operator Asiacell has risen 65% since last summer on stellar sub adds. Iraq sovereign wealth fund has amassed $50 billion in assets. Iraq’s sovereign Eurobond was oversubscribed six times.

Western and Arab investors cannot ignore a fabulously rich country with 40 million citizens that happens to be the second largest oil producer in OPEC after Saudi Arabia. International donors have pledged $30 billion in Iraqi reconstruction. After a stellar 11% GDP growth in 2016, Iraqi real GDP growth fell to near zero in 2017 due to Baghdad’s compliance with the OPEC output cuts. Iraq produces 4.3 million barrels of crude oil a day. However, the surge in Brent crude to $74 due to geopolitical risks, the success of the Saudi-Russian output pact and fears of renewed sanctions on Iran oil and exports are hugely bullish for Iraq, a classic petro-state. The IMF expects Iraq to deliver 2.8% GDP growth in 2018.

Postwar Iraq faces monumental political, social economic and even psychological challenges. 20% of the population lives in poverty. The swaths of Anbar, Diyala and Nineveh provinces under Daesh control have still not been fully stabilized and face economic depression. The government in Baghdad is divided by ethno-sectarian conflicts and unable to resist Iran’s infiltration and manipulation of state institutions. This is the reason the parliamentary elections in May 2018 will be a crucial milestone in the political evolution of post Saddam Iraq.

The Iraqi private sector, while exceptionally resilient, faces huge challenges from corruption, a primitive banking system insecurity and war ravaged infrastructure. Iraq ultimately needs to shed its Baathist era model of state ownership of land and nationalized industries. Iraq needs Big Bang economic reforms that the Abadi team has failed to deliver since it is hostage to contradictory political pressures and rival vote banks. Iraq was the classic example of a failed petro-state, a symbol of the “resource course”, under the Baathist dictatorship of Saddam Hussein, which invaded Iran in 1980, Kuwait in 1990 and conducted a genocidal campaign against the Kurds that culminated in the poison gas attack on Halabja. A generation later, Iraq is quite possible the most attractive frontier market in the Middle East.

Investors in Iraqi stocks faced devastating losses after President Obama withdrew US forces, Prime Minister Nuri Maliki embraced Iran, the Iraqi Army was unable to prevent Daesh’s seizure of Mosul and oil prices crashed in 2014-16. Yet Iraqi stocks are up 10% in 2018, far better than Europe or Japan. While the stock exchange in Baghdad is illiquid and hardly state of the art, its market cap is a mere $10 billion, a pittance in a nation whose proven oil and gas reserves could well top 300 billion barrels.