Macro Ideas: The bullish case for emerging markets and European equities – The Property Chronicle
Sign up for FREE now to get the weekly Property Chronicle Bulletin and never miss out on the latest insight from our expert contributors 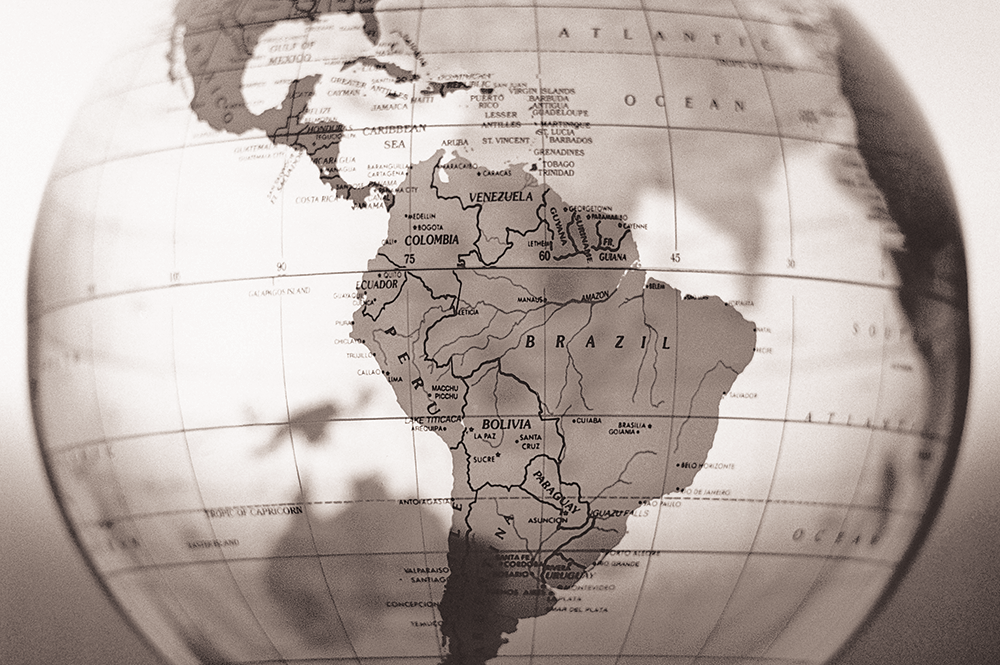 Emerging market equities have outperformed the S&P 500 index and the flagship asset class index fund (symbol EEM) is up 12.5% in 2017. The US dollar and the ten-year US Treasury bond yield have both fallen since the March 14 FOMC rate hike, the ideal macro tailwind for emerging markets such as China and India. Not even the latest 10% hit in crude oil prices, revelations of Russian cyber-espionage in the US Presidential elections, a money market liquidity squeeze in Shanghai, Trump’s tirades against Mexico and China and the arrest of South Korean Park Geun-hye has derailed the asset class’s bullish momentum.

The fact remains that the US Dollar Index’s spectacular 30% rise in the past five years has made many emerging market currencies grossly undervalued in the global foreign exchange market. The Malaysian ringgit trades at 1998 Asian flu lows. The Russian rouble is half its exchange rate against the US dollar when the Kremlin ordered its troops to invade Georgia in 2008. Brazil offers the world’s highest inflation adjusted interest rates. The Egyptian pound was deeply undervalued at 19. The Federal Reserve has hinted that it will not choke the global liquidity cycle with draconian rate hikes even as both global earnings growth rates and industrial production improve. Emerging markets are a hedge against the nosebleed valuations in US equities and Donald Trump’s legislative woes in Congress.

The best money making opportunity in 2017 has been to invest in Hong Kong property developer shares, who have all hugely benefited from a tsunami of Mainland Chinese money that has led to a spectacular bull market in Hong Kong residential and commercial property. Wharf Holdings, Kerry Properties and Wheelock are all up 30 – 40% in the past three months alone. Hong Kong may no longer be a Crown Colony of the British Empire but its capitalist elite still know how to mint money in brick and mortar! The Hong Kong dollar peg enables local asset prices to benefit from the lower Uncle Sam bond yields. Apart from Hong Kong, the most profitable country funds to own in the past three months have been Poland, Argentina, South Korea and Mexico, all up 18 – 24%. Russia has not performed in 2017 due to the oil crash, nor has Saudi Arabia. Nigeria, as in 2016, is a nightmare.

I concede there are pocket of froth and overvaluation in specific emerging markets. India’s Nifty is far too expensive for my taste at 17 times forward earnings, two sigma above its ten year mean valuation. Despite Trump’s Obamacare debacle, I would not rule out the Republican Party’s obsessive interest in lowering the 35% US corporate income tax and the Federal Reserve’s determination not to fall behind the “inflation curve”. This means King Dollar may be down but is definitely not out – not yet. The financial markets have dramatically scaled back their expectations of tight money from the Yellen Fed in 2017. My tactical emerging market bets for April? Thailand, Argentina, Chile and China. The best short? The South African rand as Zuma reshuffles his Cabinet on the eve of the another ANC leadership change that will reshape the Rainbow Nation. Nkosi sikelel’ iAfrika!