Macro Ideas – Time to go bottom fishing on the Bosphorus for Turkish shares? – The Property Chronicle
Sign up for FREE now to get the weekly Property Chronicle Bulletin and never miss out on the latest insight from our expert contributors 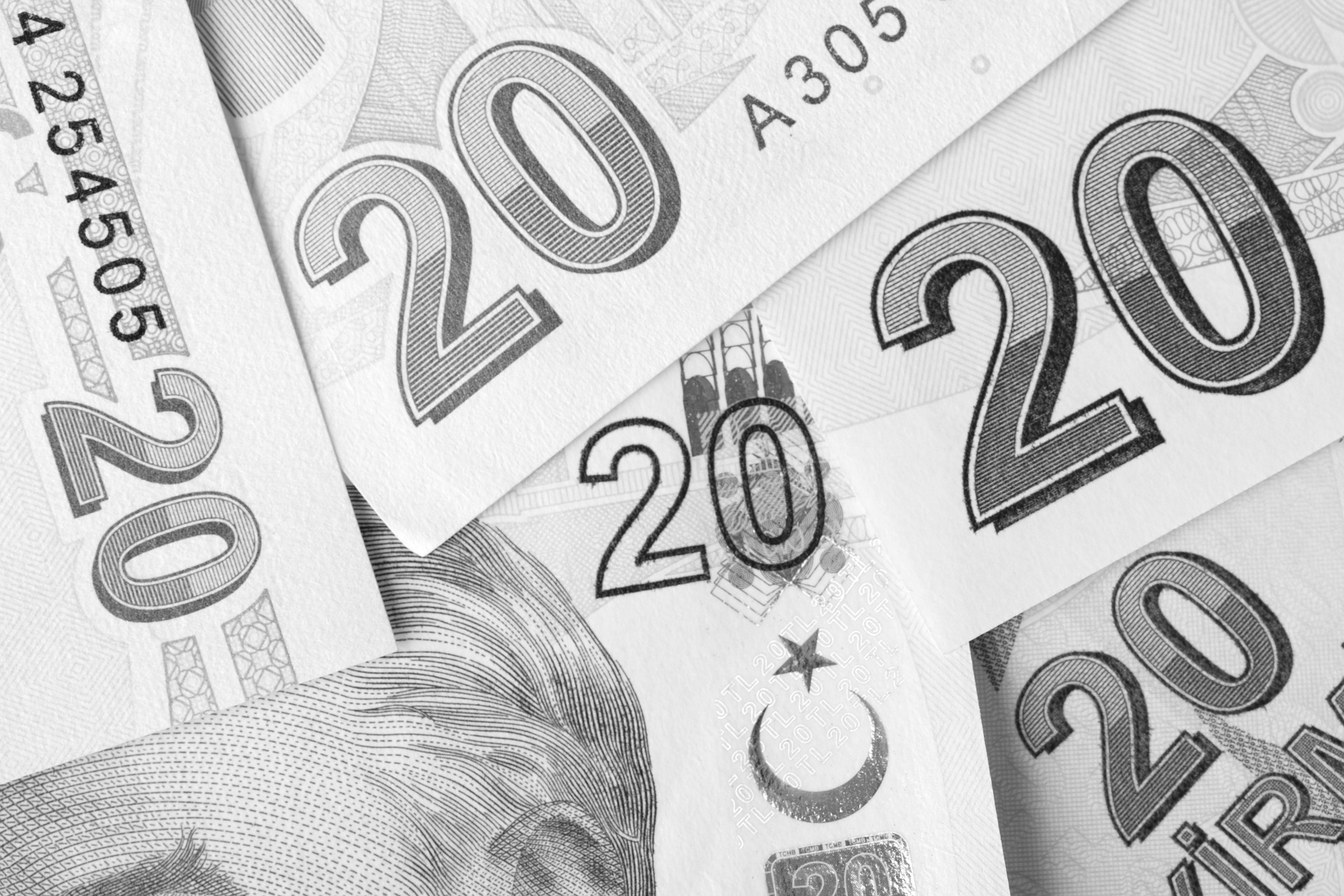 There was nothing surprising about the reelection of Turkish President Recep Erdoğan’s victory with even more concentrated executive power and his Justice and Development (AKP) party coalition now has a parliamentary majority. This scenario has not reassured the financial markets. After an initial rally, Turkish sovereign debt has been slammed in the global capital markets. Inflation is 12%, double the Ankara central bank’s target. The Turkish lira has been in free fall against the US dollar. The surge in crude oil means the Turkish current account deficit could well widen to 6% of GDP. The slowdown in Western Europe is a disaster for Turkish manufactured exports, with more than 50% destined for the EU. Turkish benchmark 10 year US dollar sovereign bond spread over the ten year US Treasury note has widened to 440 basis points, almost double five late 2017 levels. Moodys has downgraded Turkey’s sovereign debt rating – and provoked a threat from President Erdoğan. Fitch has closed its Istanbul office. Turkish equities trade at 6.8 times earnings, the lowest valuation in any major emerging market.

Turkish financial markets are a victim of both fear over President Erdoğan’s destabilizing intervention in central bank monetary policy and the broader sell off in emerging markets. King Dollar, $76 Brent crude, hawkish Federal Reserve and a spike in the Volatility Index is the worst possible macroeconomic scenario for a nation on the precipice of credit overheating dependent on offshore “hot money” to finance Europe’s biggest current account deficit. The only possible strategy in 2018 has been to short the Turkish country fund (symbol TUR) listed on the New York stock exchange. After all, the Turkish lira has depreciated 20% against the US dollar and the Istanbul 100 index has also fallen 22% in a vicious bear market on the Bosphorus.