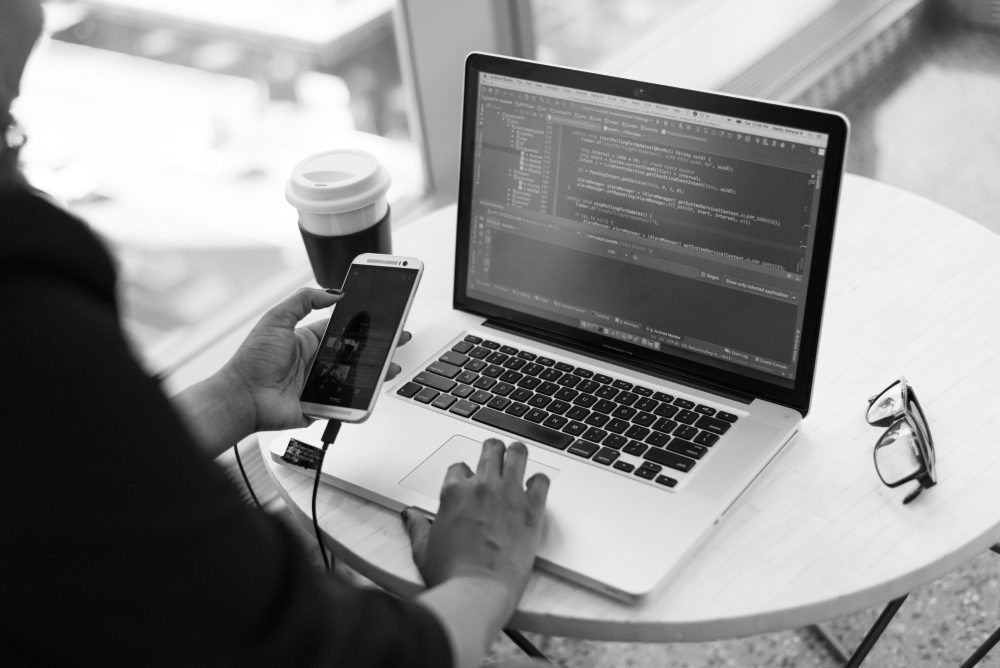 I have gone gaga on software shares since 2013, when Satya Nadella redefined Microsoft – and tripled the valuation of the Evil Empire of Redmond in the next five years. True, Microsoft was the best Big Tech performer of 2018, an annus horribilis for the best and brightest of Silicon Valley. The world’s most exciting software shares were slammed by the bearish bloodbath on NASDAQ. However, when the going gets tough, the tough get going – or at least begin nibble at a sector that now trades at a 5.8 times forward enterprise value to revenue multiple, down a third in 2018.

Amid the carnage in NASDAQ, I flee into the safe embrace of global software’s top enchilada which unsurprisingly happens to be Microsoft. I would take advantage of the spike in the Volatility Index to sell six month put options on Microsoft where the worst possible scenario is to own its shares at 92. Azure’s stellar growth engine reignites the franchise beyond the Office/Windows cash cows. Xbox has finally got its act together. The transition to the subscription model has been a fabulous success. Apple’s iPhone/China woes mean Microsoft is the most valuable business on earth. Azure’s market share gap with Amazon Web Services has shrunk on faster relative growth metrics. The new product development cycle has accelerated. Collaboration software/Office 365 is on a roll. My buy/sell range on Microsoft is 92 – 120.

Dropbox, a San Fran startup that provides file transfer, storage and collaboration solutions to 11 million paying customers (with 500 million registered users) went public in a March 2018 IPO at 21. The shares peaked at 43 last June and have plunged down to 21 in the NASDAQ carnage (and accelerated lockup expiration) even though the firm has exhibited viral growth in users/clients in highly networked communities (universities, tech workers, media etc.) via “word of mouth (WOM) marketing. This has created a virtual cycle of low customer acquisitions costs, self-licking ice cream cone growth metrics and an innovative enterprise collaboration software product suite. Dropbox’s shingled magnetic recording technology was a beauty and clear user interface make it a real jewel in the subscription-based software space.

Dropbox is now available at its IPO price. Yummy. I believe this puppy is an embryonic baby AWS that has to be a credible takeover bait for Google, with its $102 billion in cash and pathetic cloud market share. Is this a potential double bagger for me? Absolutely, though Dropbox is not for widows and orphans, those without abdominal fortitude or a vision for cloud computing’s future.

It is normally futile to pick takeover targets and an Ouija board could be more useful than a sophisticated cash flow model in this mug’s quest. However, I am convinced that the world’s biggest software platform firms will continue to buy emerging high growth enterprise service vendors. This is as true for Google Cloud Platform as it is for Azure, Alibaba and even Oracle. Enterprise cloud services is at least a $400 billion global market with 10% given growth in the next decade and none of the winners of software’s Gorilla Game can ignore this honeypot. Workday, Zendesk, Box, Atlassian and Tableau Software have just got to be on the radar of any predatory CEO keen to leapfrog the cloud computing league table behind Bezos and Nadella – and offer a jackpot to prescient shareholders!